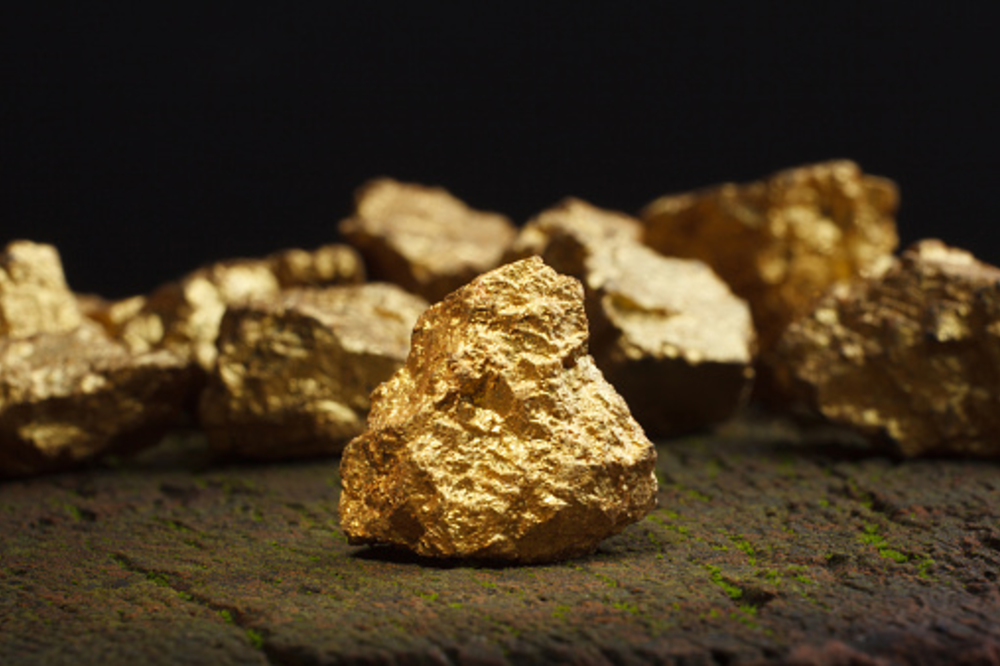 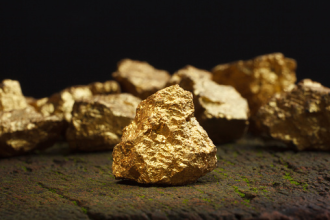 Chile-based gold explorer Tesoro Gold (ASX:TSO) has today announced to the market an update to its JORC Mineral Resource Estimate (MRE) on-site its El Zorro project in Chile, with the total recoverable amount of gold believed present on site now registered at over one million ounces.

A 66% increase to the MRE now sees Tesoro Gold’s Ternera deposit at El Zorro boasting an MRE of 1.1Moz gold at a grade of 1.12 grams of gold per tonne. The company notes this includes “a 0.30g/t [gold] cut-off contained within a USD$1,800/oz price.”

Gold mineralisation remains open in all directions on site, according to the company’s geologists, and Tesoro Gold is to move ahead with further drilling in the immediate future to continue resource expansion, as well as “test potential Ternera repeats.”

The company also boasts a low-cost profile with a discovery value of less than $21/oz. The El Zorro acreage, Tesoro Gold states, is located within an emerging gold district in Chile. Australia has boosted its trade relationship with the South American country in recent years. 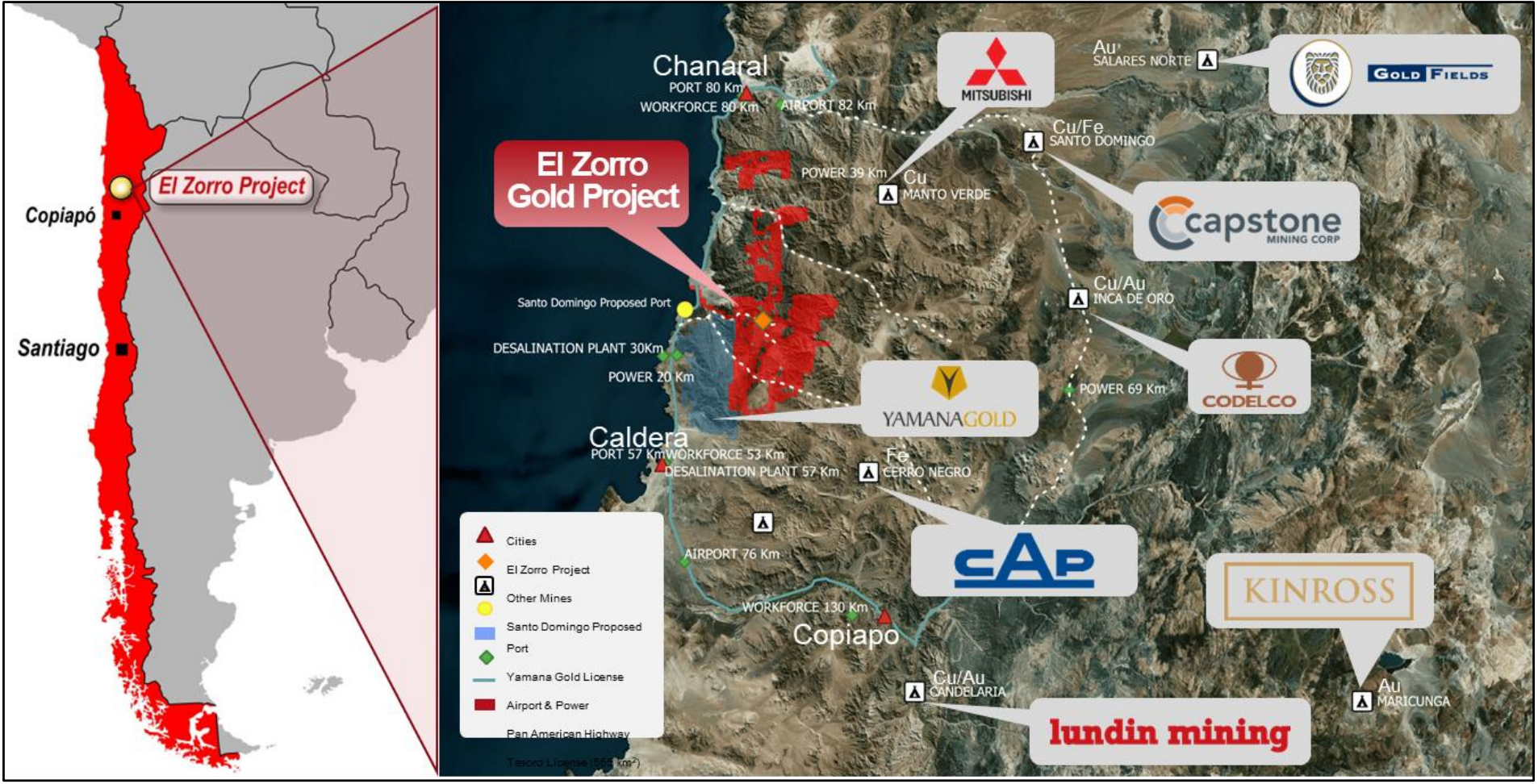 (Source: Tesoro Gold) A map details the location of the El Zorro project relative to other nearby assets

The El Zorro project is located relatively close to Chile’s western coastline in a region called the Coastal Cordillera. Gold mineralisation is hosted within numerous quartz and sulphide veins interpreted to be related to regional north-south striking fault zones, and north-west slip faults.

It is to the northeast of a project owned by Yamana Gold and to the south of a Mitsubishi project.

Tesoro also notes it has identified extensions to the Ternera Deposit, both along strike and high-grade zones at depth. The company will focus on these areas in further exploratory drilling to be conducted in 2022.

The company has also added new target areas of interest for exploration “analogous to Ternera” to the north-northwest. The company continues to define drill targets at these additional locations.

An open-pit mining assessment is also being conducted by the company.

Shares in Tesoro Gold are trading 6% higher in late morning trade after initially shooting up by 20% just after open. 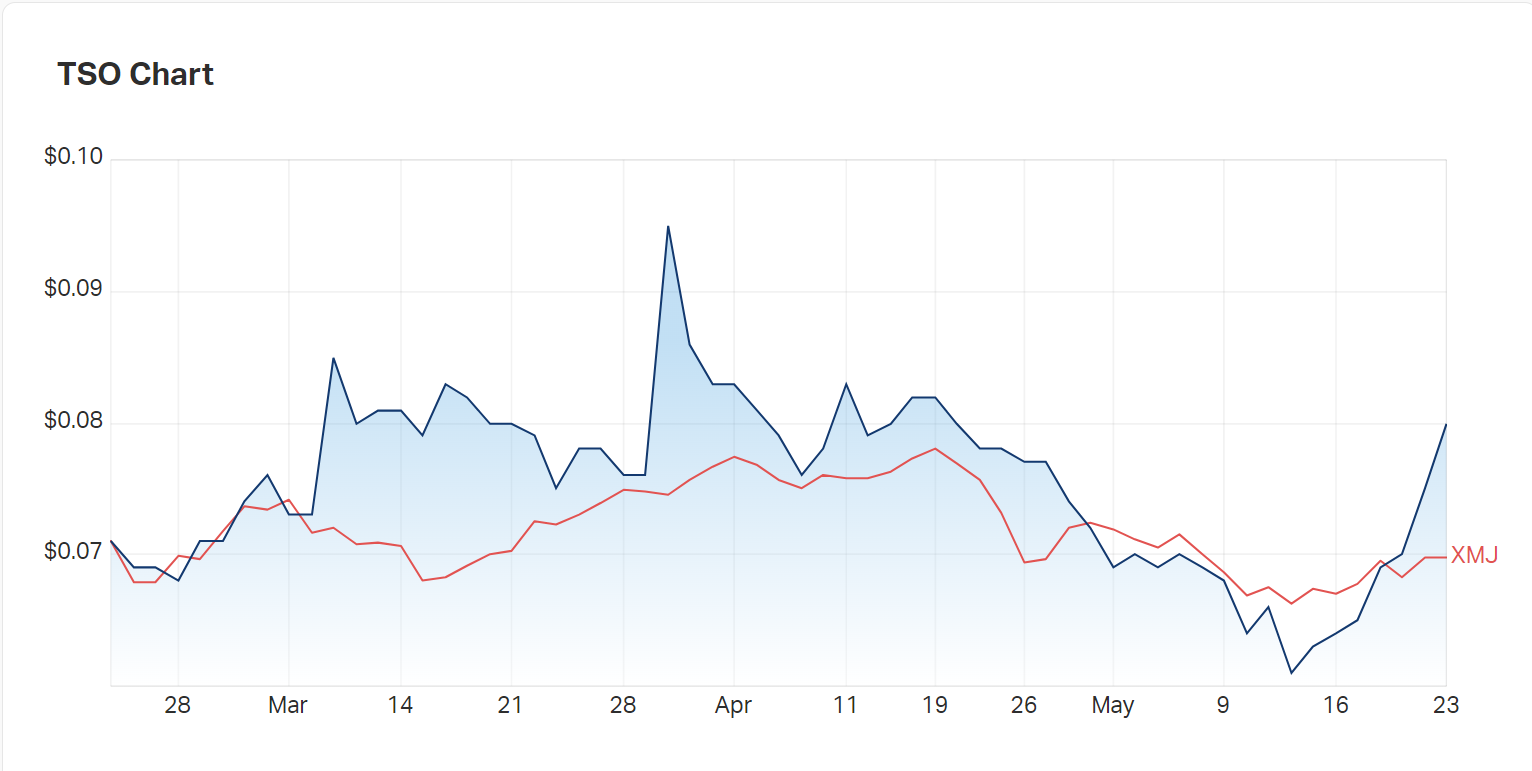