The Walyering-6 well taps into both the Cadda and Cattamarra gas reservoirs, with results providing evidence of high-impact geological gas deposits.

The 35mmscfd results will be included into an impending RISC approved independent reserves and resources estimate set for Walyering on the very near horizon.

For the unfamiliar, RISC estimates are the equivalent of JORC estimates for mineral exploration projects.

Walyering-6 is the most recently tested well at Talon’s Perth Basin gasfield, and today’s results boost the profile of projected commercial opportunity.

Should a sizeable boost to the RISC estimates be awarded by W-6, the partnership will be better placed to meet FID.

Talon and Strike, the latter holding majority interest, both expect to start producing gas in the early-mid 2020s. 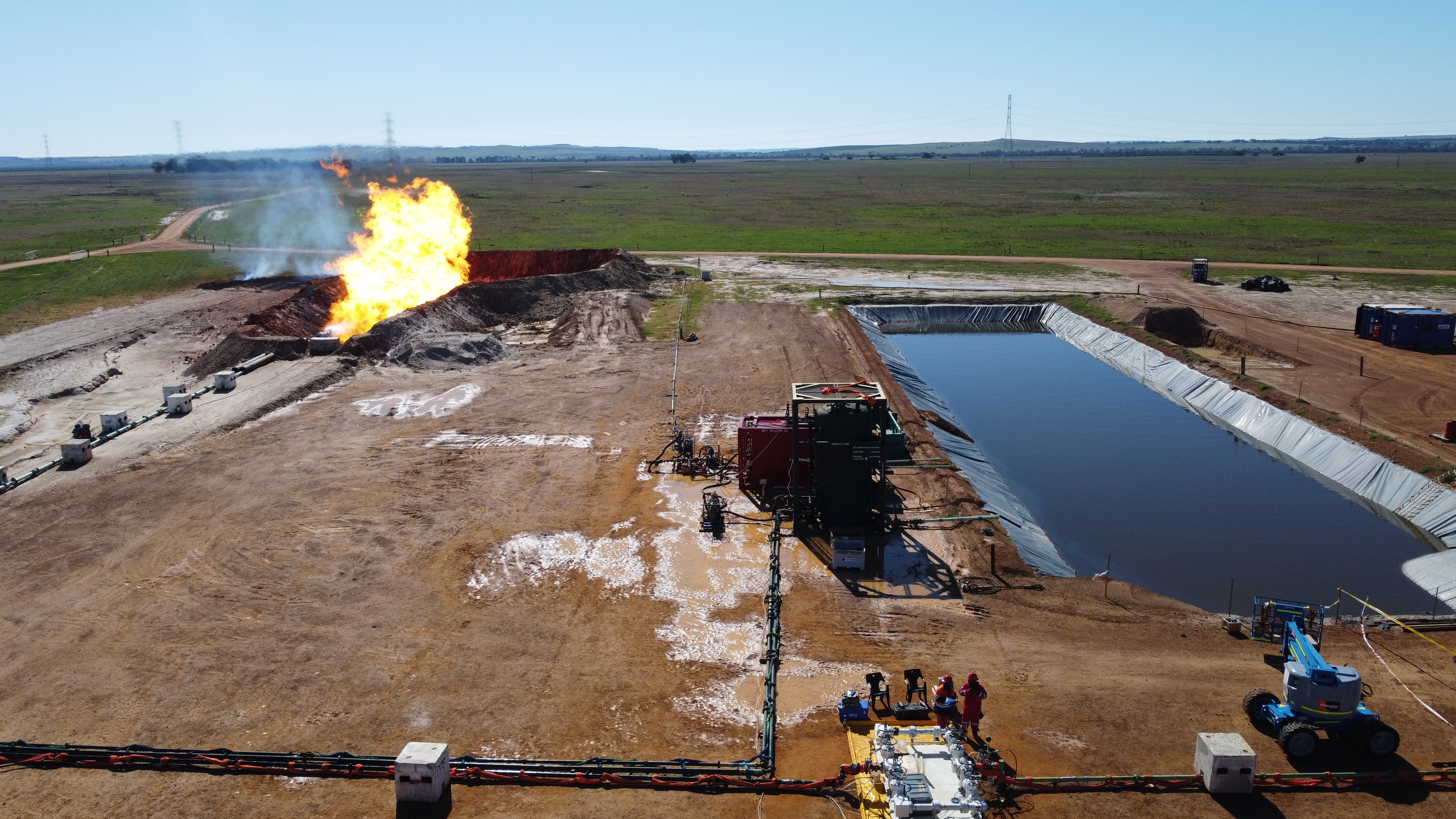 A snapshot from the earlier Walyering-5 flowtest

Talon Energy may ring a bell to the ears of readers: the company is one of very few Australian entities looking for CSG in Mongolia’s South Gobi.

So far, a partnership between Talon and TMK Energy (ASX:TMK) has had great success, with every maiden well spud in the Gobi so far flowing gas.

As far as gas exploration is concerned, progress at the Gobi-based Gurvantes project reflects a 100% success rate.

Talon Energy was a Market Index client at the time of publishing. All coverage contains factual information only and should not be interpreted as opinion of financial advice.