Talon Energy's (ASX:TPD) inaugural testing at its Perth Basin’s Cadda gas formation could lead to an exciting inflection point for the company.

If Cadda proves to be full of high-quality and easy-flowing gas, it is likely Talon’s Walyering project will take a step up in terms of bankability.

A boost in gas reserves tied to the project will only help the project move towards a positive Final Investment Decision (FID). Investors watching closely will know that is on the radar in the not too distant future.

However, even if Cadda’s first-ever flow test falls short of optimism, there is still a healthy portfolio of targets (the B, C, and D Sands) to rely on. All are known to contain gas. 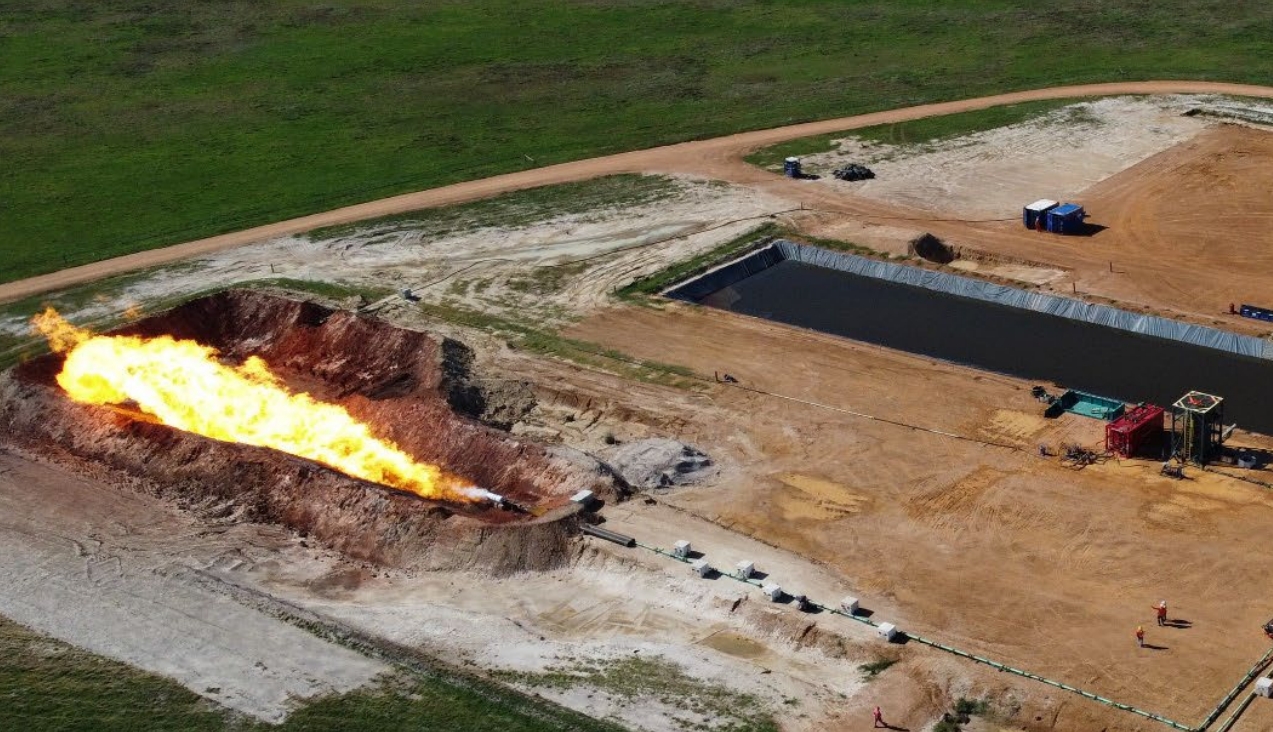 Reserves and Resources report to be released

A maiden resource estimate (for oil and gas, the term reserves is generally used) will be created for the Walyering project in the near future, Talon notes.

Any discoveries hit on at the Cadda formation will be worked into the reserves report for the project.

Private company RISC Advisory will launch that reserves quantification in the near future, another block falling into its right place at Walyering, moving towards expected early-mid 20s production.

Talon Energy may ring a bell to the ears of readers: the company is one of very few Australian entities looking for CSG in Mongolia’s South Gobi.

So far, a partnership between Talon and TMK Energy (ASX:TMK) has had great success in every maiden well spud in the Gobi so far.

Talon sits on the comfort its Mongolian operations, as far as gas exploration is concerned, currently reflect a 100% success rate.

Talon was a Market Index client at the time of publishing. All coverage contains factual information only and should not be interpreted as opinion of financial advice.