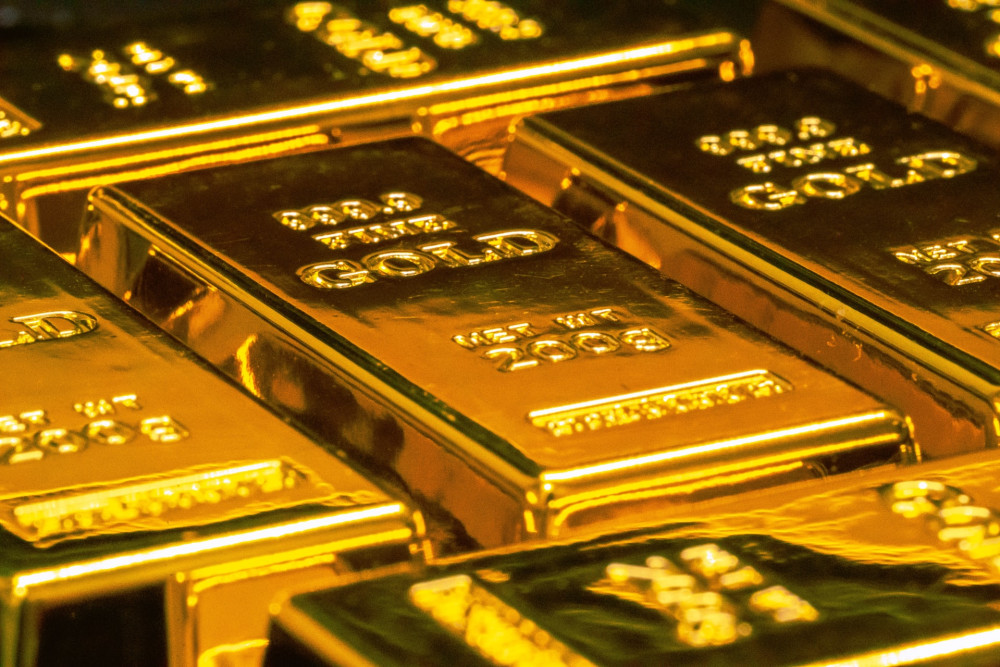 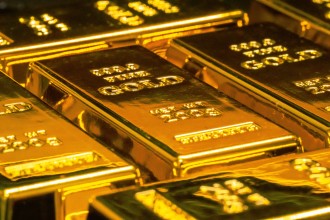 Its aggregate production for the quarter puts together production measurements from SSR Mining's four mining projects: the Çöpler Project in Turkey; Marigold in the US, the Seabee development in Canada, and, the Puna project in Argentina. 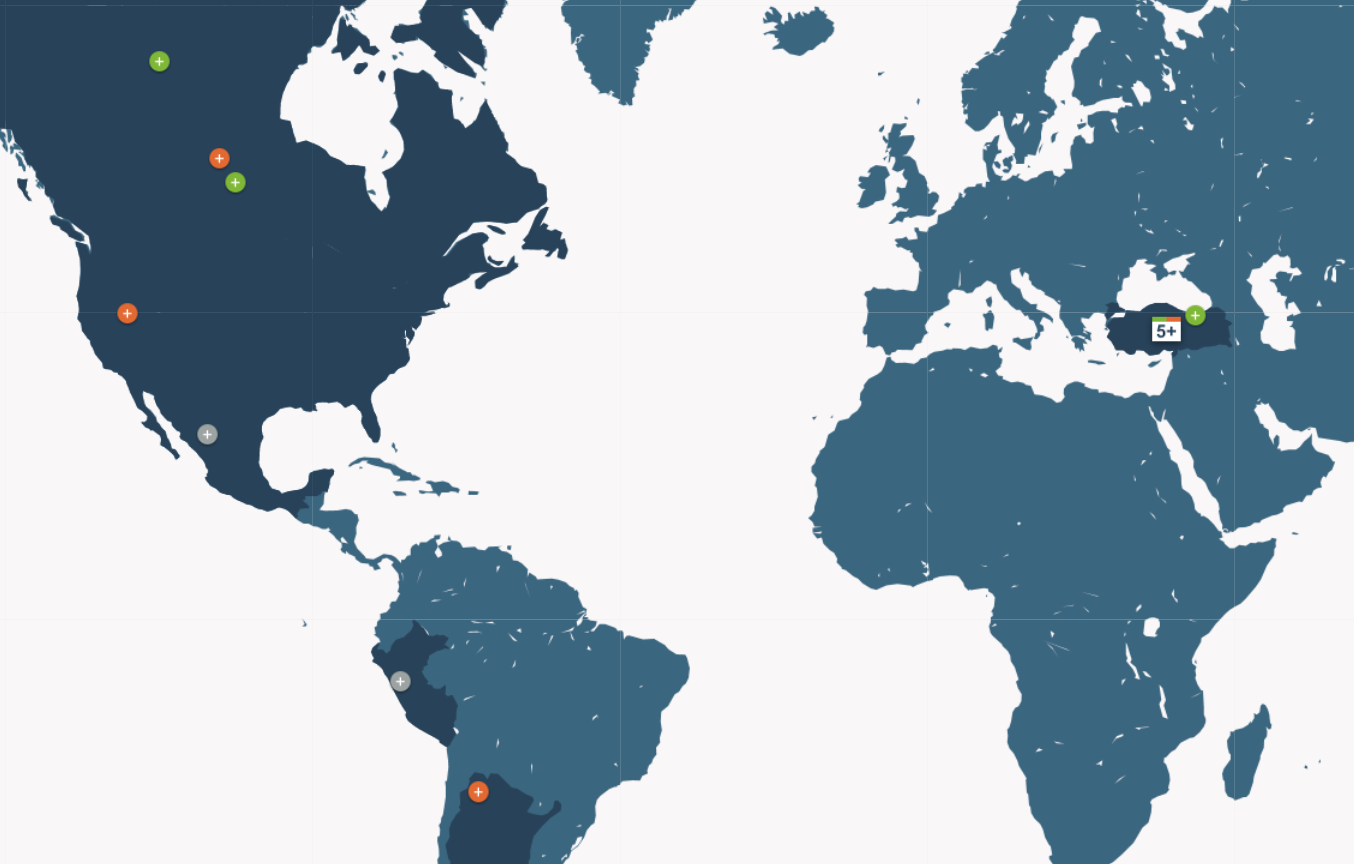 Notably, SSR Mining has produced a record 52,582oz of gold from the Seabee development in Canada at an AISC of $596 per oz with processed grades above plan at 17.8g/t.

Activities continue as SSR Mining seeks to further define the extension limits of this additional area of interest; the company suspects grades will return closer to plan of 9.2g/t for the remainder of 2022 production.

This record production of gold was the product of upgrades to mine performance in the first quarter, allowing for a record of 103,000 tonnes of ore mined.

The Puna silver mine in South America remains on track to achieve its full-year guidance. 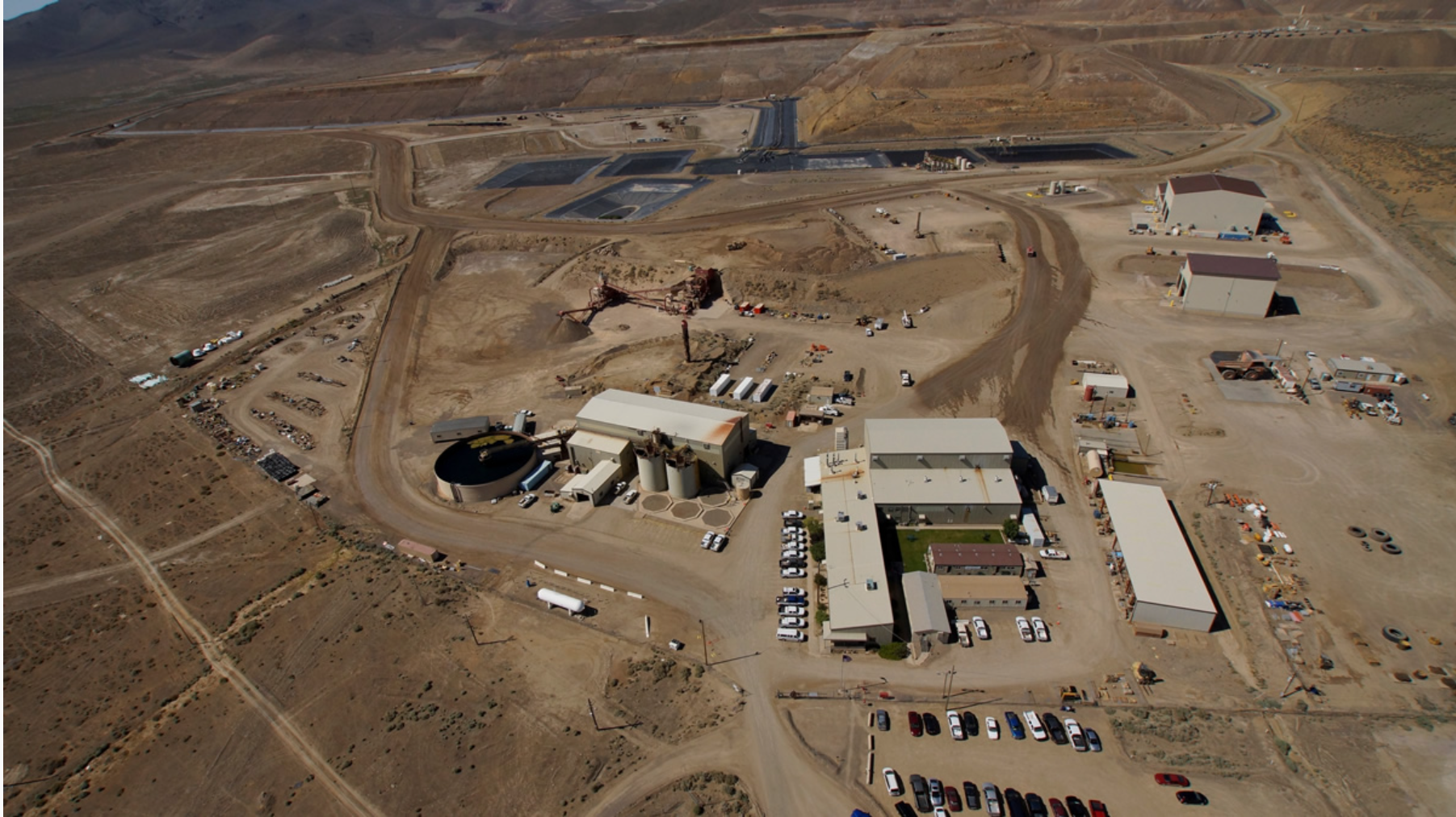 During the quarter, SSR Mining also completed its plan of arrangement to acquire all issued and outstanding shares of Canada-based Taiga Gold Corp, which is listed on the Canadian Securities Exchange.

The transaction saw SSR Mining consolidate a 100% interest in the Fisher property adjacent to the Seabee gold mine, eliminating a 2.5% royalty attached to the Fisher acreage and adding five new properties equalling over 29,100 hectares of additional acreage.

SSR to receive up to $127m in Pitarilla sale

SSR Mining also sold off its Pitarilla silver project in Mexico, Durango, to New York Securities Exchange-listed Endeavour Silver Corp for a total consideration of up to $127m.

The sale consideration includes $35m in cash, $35m in NYSE-traded Endeavour shares, and the retention of a 1.25% NSR royalty on the Pitarilla property.

The transaction remains subject to approval of the Mexican Federal Economic Competition Commission. 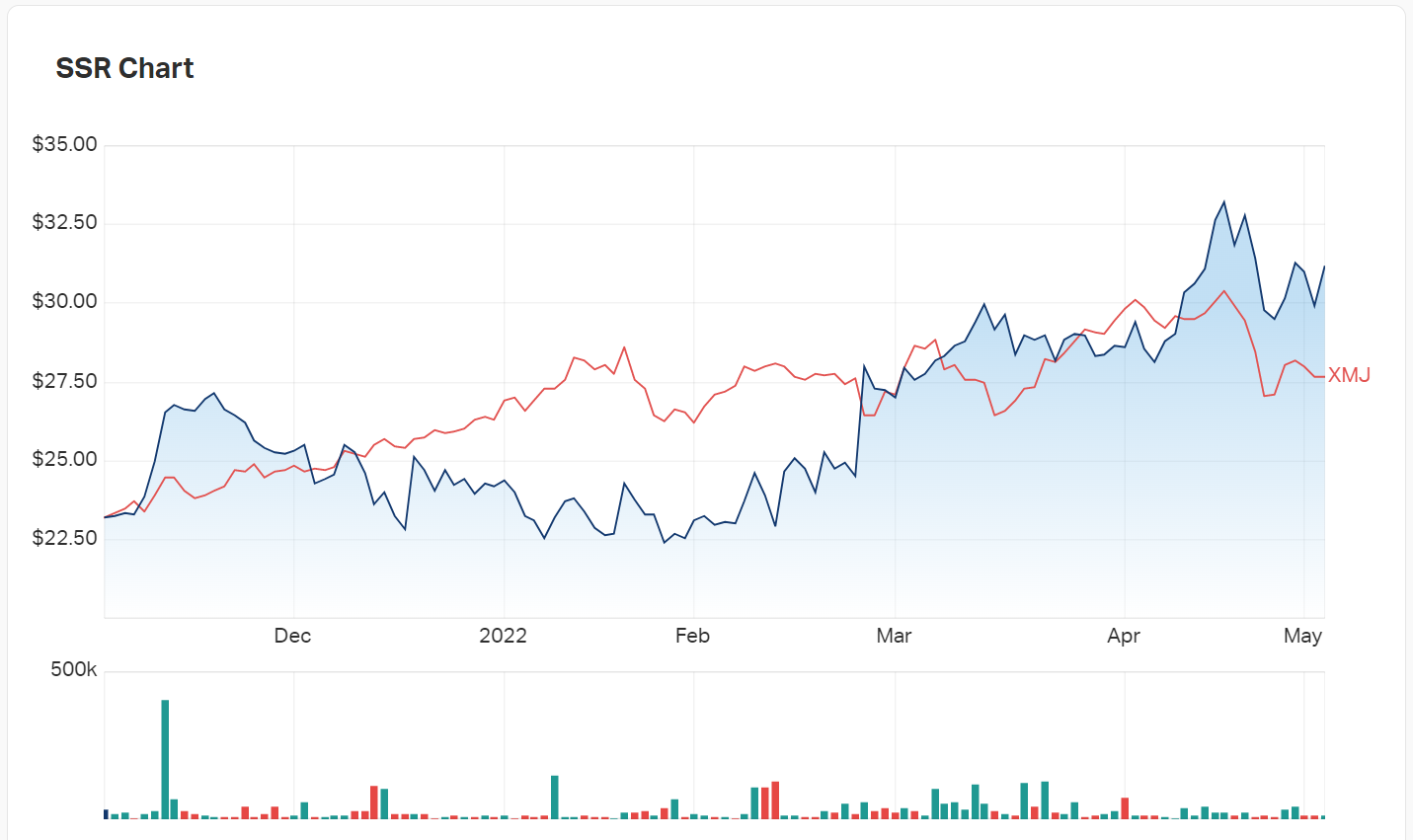