Memorably named ASX explorer Reedy Lagoon Corporation (ASX:RLC) has today revealed its acquisition of 1,998ha of acreage in the McDermitt Caldera inside Oregon, USA; the same region within which Aurora Energy Metals (ASX:1AE) is exploring for lithium and uranium.

Lithium brine is a process of extracting lithium from naturally occurring hydrological geologies as opposed to the processing of lithium-bearing ores like pegmatites and spodumene. It is one of the most common methods of lithium exploration.

The claims are located on a volcanic field to the northwest of Jindalee Resources’ (ASX:JRL) McDermitt Project, itself to the north of the Thacker Pass lithium mine, thought to be located at one of the world’s largest lithium deposits. 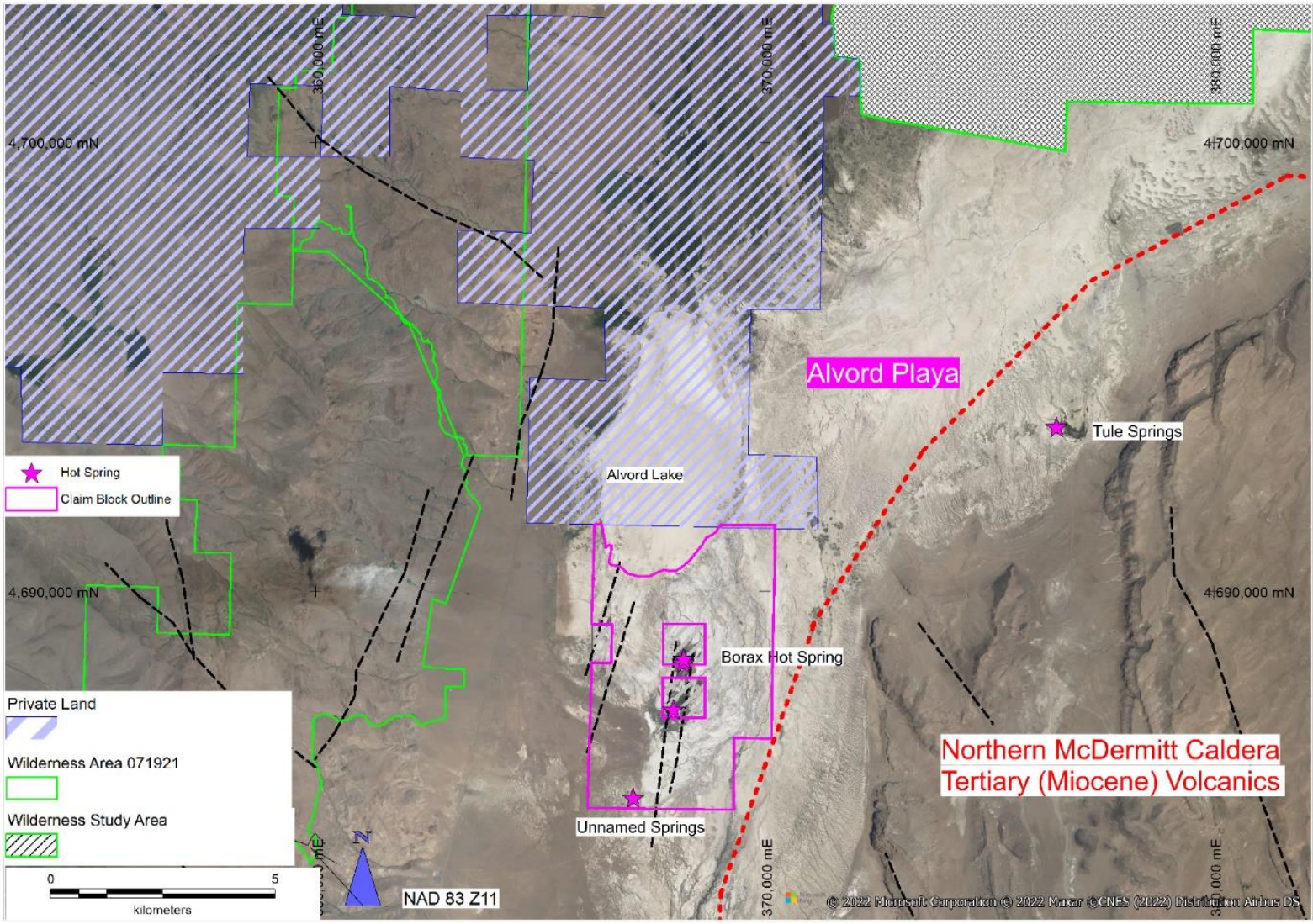 The Northern Caldera is located 25km to the northwest of the main McDermitt Caldera where Lithium Americas Corp, listed on the NYSE, oversees the Thacker Pass lithium project.

At both of these deposits, lithium is present by way of the historical accumulation of volcanic ash inside a crater lake originally formed following a large volcanic eruption in the geological past.

The acreage staked by Reedy Lagoon is on the outer margin of the Northern Caldera and “coincides with a zone of high heat flow due to hot springs controlled by major north-south striking faults.”

The company perceives the environment as desirable to commence lithium exploration in the near future, given the relative ease of access provided by brine deposits.

The company has staked 298 placer claims altogether over the 2,000ha; which is classed as Federal Land in the US. Regulation is administered by the Bureau of Land Management (BLM).

Those claims have not yet been approved by the regulator but the company expects the process to see all boxes ticked without hiccup. Reedy Lagoon has sixty days from now to record the claims with the local Harney County Recorder’s Office, and then another month to file with the BLM.

Reedy Lagoon will be required to make an upfront annual payment for the rights to commence activities on-site. Non-ground disturbing activities will be able to be commenced without the BLM’s approval.

Perhaps because of this, the company’s share price has taken a -3.57% hit today, despite today's news.

Despite tough talk on environmental agendas from the Biden Administration, the US government has been handing out record numbers of permits since early 2021.

Reedy Lagoon intends to carry out geochemical sampling and geophysical surveys as a first point of order, opting for audio magnetic methodology. It continues to do the same at other assets located in southern Nevada.

Should its play pull off, Reedy Lagoon will be well placed to boast a high-value asset: the price of Lithium is up over 400% year on year. 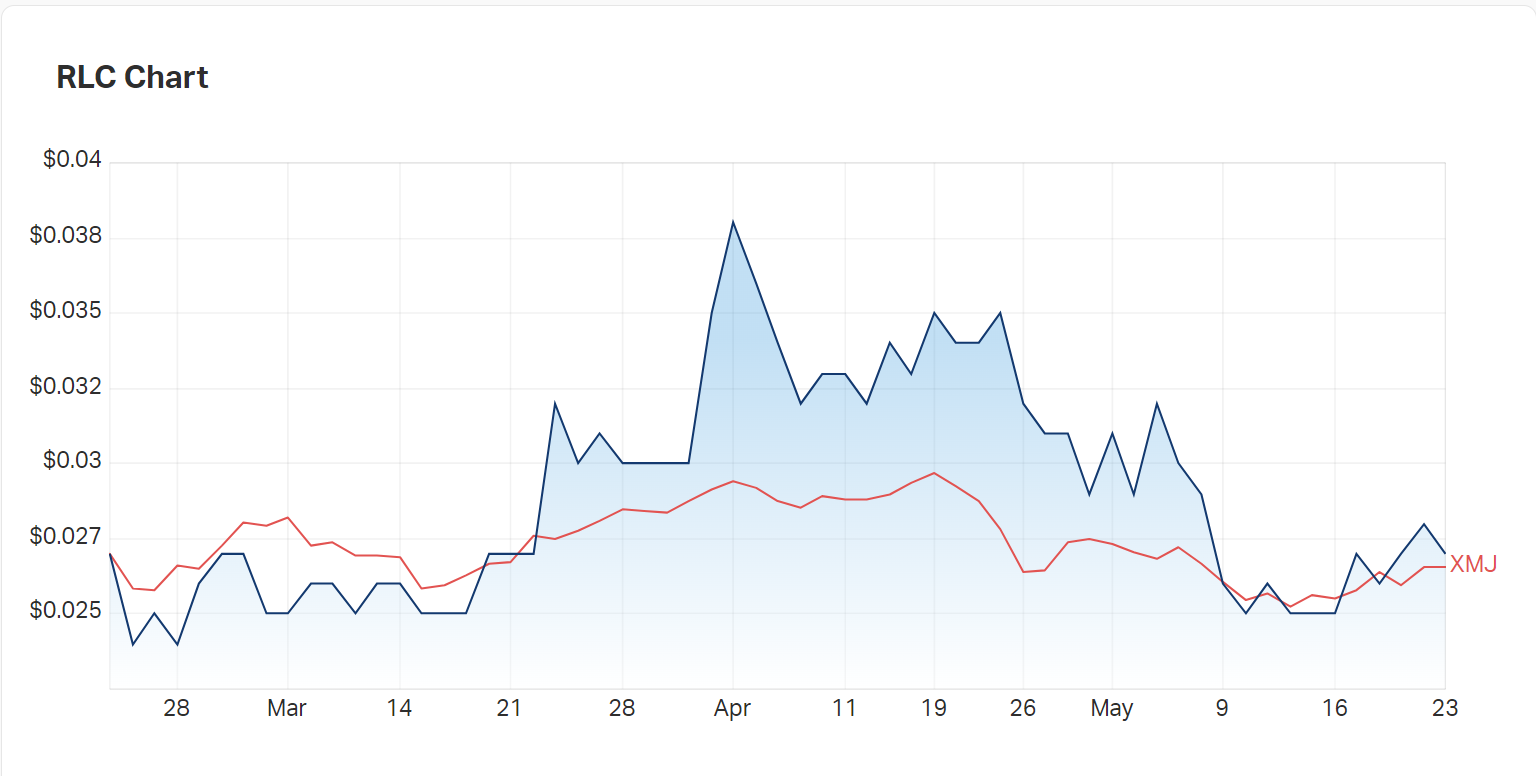