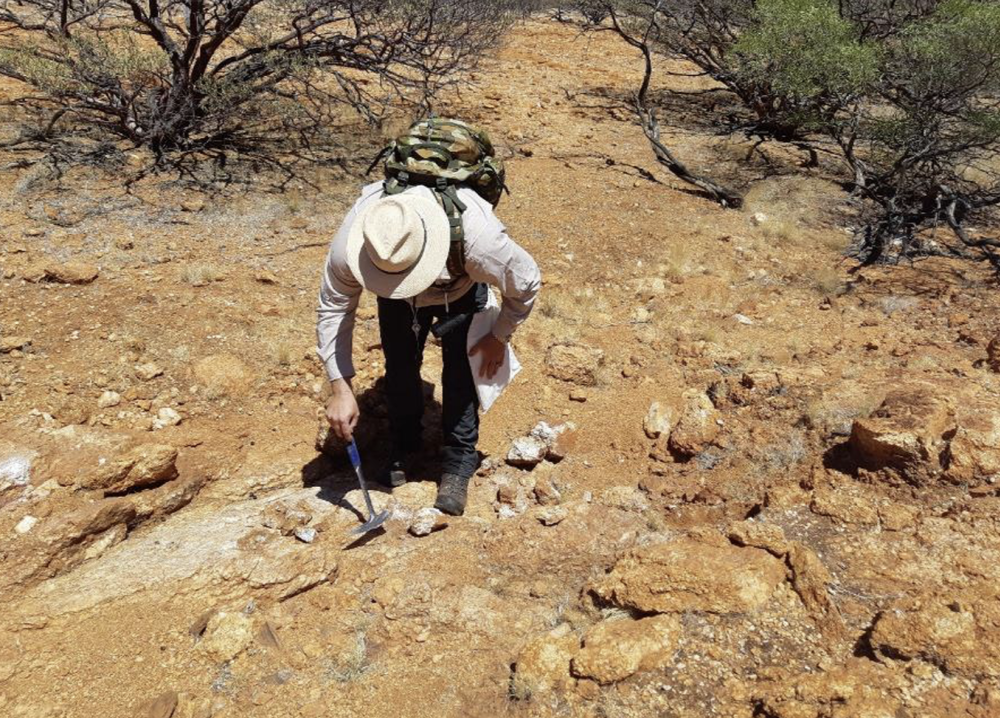 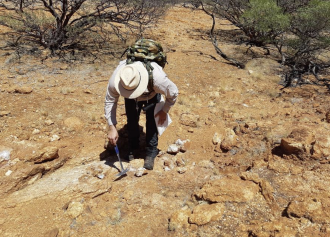 Validating historical data from the 1970s left unexamined for half a century, Pure Resources (ASX:PR1) has seen its price jump 6% on the back of high-grade rock chip results.

The results come from recent sampling activities carried out at the company’s Killarney Project in northern WA.

Pure Resources said mapping of the acreage was conducted at the same time, where company geos identified surface copper mineralisation and numerous targets of interest. 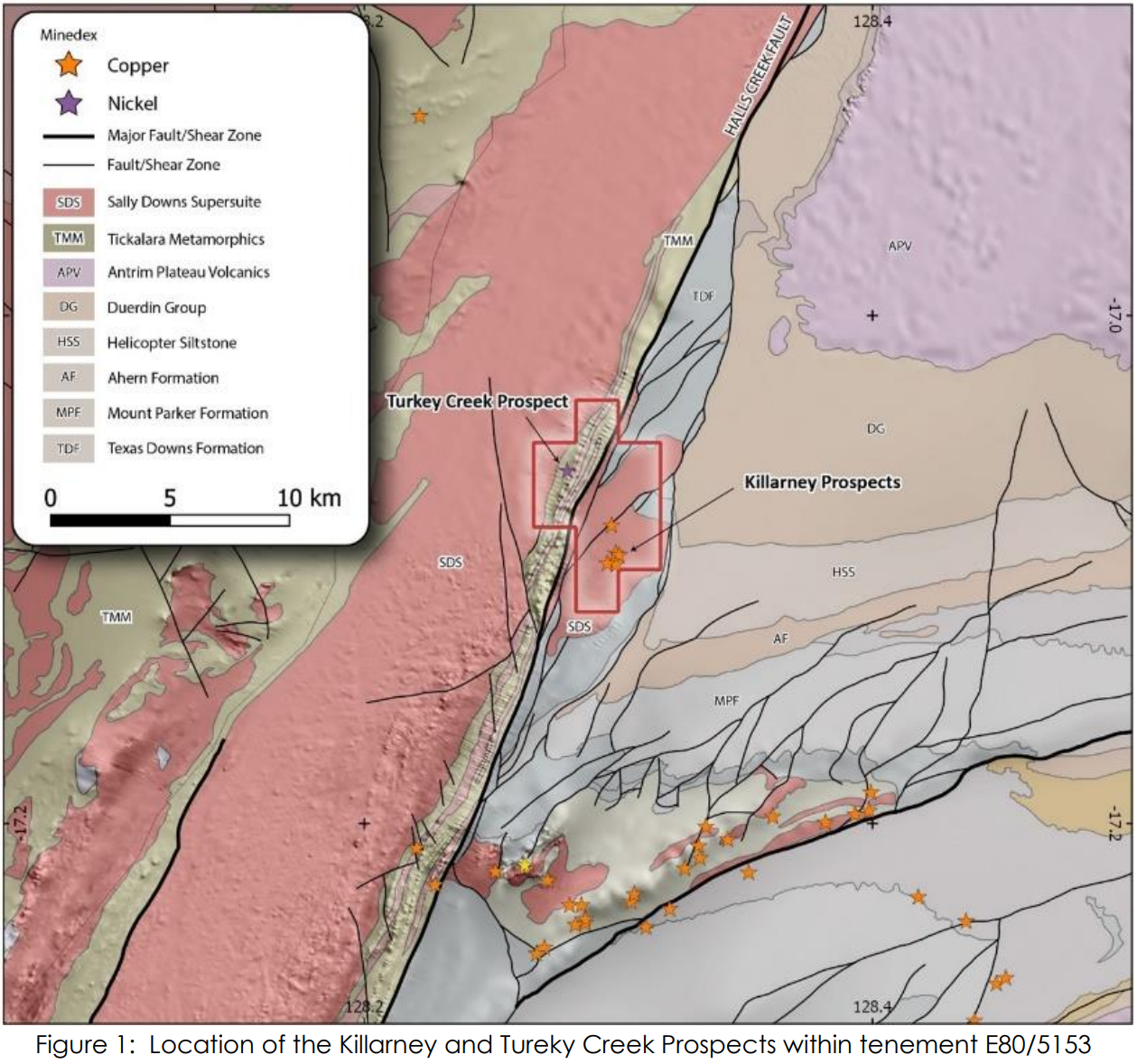 Samples were collected earlier this year in March, the same month the company listed on the Australian bourse.

Rock chips were taken from two prospects; Killarney and Turkey Creek. Results for the latter are pending.

The area was last explored by Australian Anglo American and CRA Exploration in the early 1970s. Since that time, “little” follow-up work has been conducted on the acreage.

So far, historical surveys of the area’s prospectivity have been proven right.

In 1972, Anglo estimated the Turkey Creek deposit with a strike length of 90m.

The Killarney copper prospect is believed to host a mineralised body of some 250x100m, 12km southeast of the town of Warmun.

Company management noted optimism on the promising results some two months after listing.

“It is exciting to validate the presence of high-grade copper at Killarney” Pure executive chairman Patrick Glovac said.

“Following listing, we have been in the field visiting all the key target areas we identified during desktop studies.”

“[This will] refine our exploration strategy for the year ahead.”