However, an overall weakness in the materials sector (down -0.4%) weighed on the stock. By the end of today’s trading, the company had fallen back to match yesterday’s closing price.

The company appeared surprised by the result.

Phosphate mineralisation has never previously been discovered at Cummins Range, and the drilling program that unearthed the phosphate was intended to test for rare earth elements.

However, RareX believes this new Northern Phosphate Zone represents a potential fresh growth opportunity. The company has cited the future-facing nature of this commodity, and the important role that phosphate plays in fertiliser production and food security.

“Because of its strategic location immediately adjacent to the main rare earths zone – which is not uncommon with large carbonatite systems – this is a discovery of considerable importance to the Company which we intend to follow up and pursue this year as part our expanded drilling campaign at Cummins Range.” 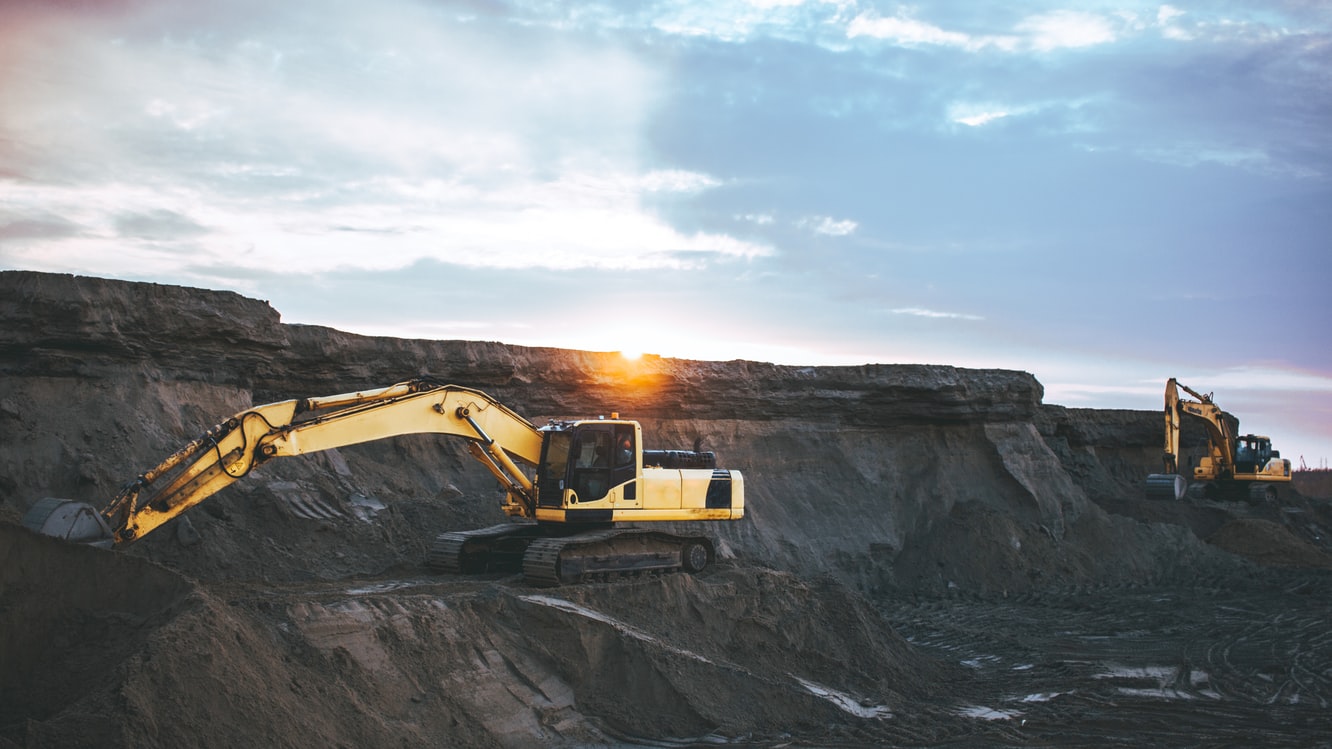 Along with the surprise phosphate news, the company has reported assays from the best primary hole drilled at Cummins Range.

The company described the results as “exceptional,” with the main hole intersecting a total of 51m at 2.5% total rare earth oxides (TREO). With these results, primary mineralisation has now been extended to 240m below the surface.

RareX says the company now has the geological confidence to form an exploration target for the primary zone in the coming weeks.

“This is without doubt a breakthrough result for RareX and the Cummins Range Project,” says Robinson. “In addition to being our best-ever hole on a value basis, this hole is strategically important as it confirms that the high-grade primary zone continues to a significant depth.”

“If we are able to convert a significant proportion of this Exploration Target into JORC resources, it will rapidly elevate Cummins Range as one of the largest carbonatite-hosted rare earth deposits in Australia.”

The company plans to resume exploration in March or early April. 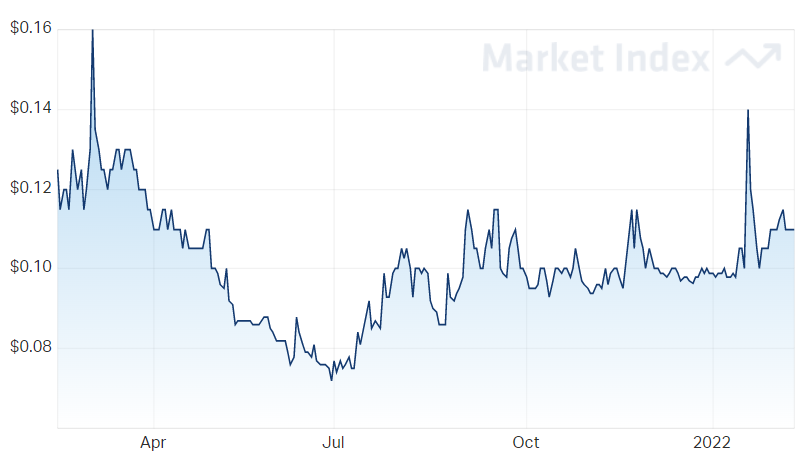 RareX stock price over the past year