Following on from what has been an eventful week for Perseus Mining (ASX: PRU) which saw its share price yoyo higher after a promising first half FY22 result, the gold miner has announced plans to acquire Canadian miner, Orca Gold (TSX-V: ORG) by way of a statutory plan of arrangement.

Having already acquired 15% of Orca, Perseus is now capitalising on the strong share price performance by launching a scrip takeover and is offering the remaining shareholders 0.56 Perseus shares for each Orca share held, an implied value of CAD89.6¢ a share.

The local gold miner’s share price surged by around 13% last week following revelations the company’s half year revenue had increased 90% – reaching $545.7m, while earnings were up 101% ($252.4m) compared to the first half of FY21.

Perseus also paid an interim dividend of 0.81cents per share.

The complete buyout of Orca – which management recommends shareholders support - will see Perseus pay CAD215m, which includes the CAD17m the local miner forked out to acquire the initial 15% interest in its Canadian counterpart.

“The potential acquisition of Orca represents a very exciting growth opportunity for Perseus that aligns with our strategy of upgrading the size, quality and geographic distribution of our asset portfolio.”

To the uninitiated, both Perseus and Orca have mining interests in Africa. Orca has a stake in a Cote D’Ivoire gold project, yet Perseus is primarily focused on the company’s “Block 14” project in the Sudan.

The US$321m earmarked for the Sudanese project, within a September 2020 feasibility study released by Orca, is expected to deliver a mine capable of producing 228,000 ounces of gold annually, for the first seven years.

To put that volume in context, it equates to the amount of gold Evolution Mining (ASX: EVN) will produce at the Cowal mine in NSW in 2022.

Over its 13-year life, the Block 14 mine is projected to average annual production closer to 167,000 ounces of gold.

Due to the political instability of countries like the Sudan – which has experienced two military coups since 2019 – miners in general have favoured exploration in more stable jurisdictions, notably Canada and Australia.

“We have the financial capacity, technical expertise, and in-country relationships, in combination with Orca’s existing management team, to bring Orca’s Block 14 Project into production and in the process, create material benefits for all stakeholders including the government and citizens of Sudan,” said Quartermaine. 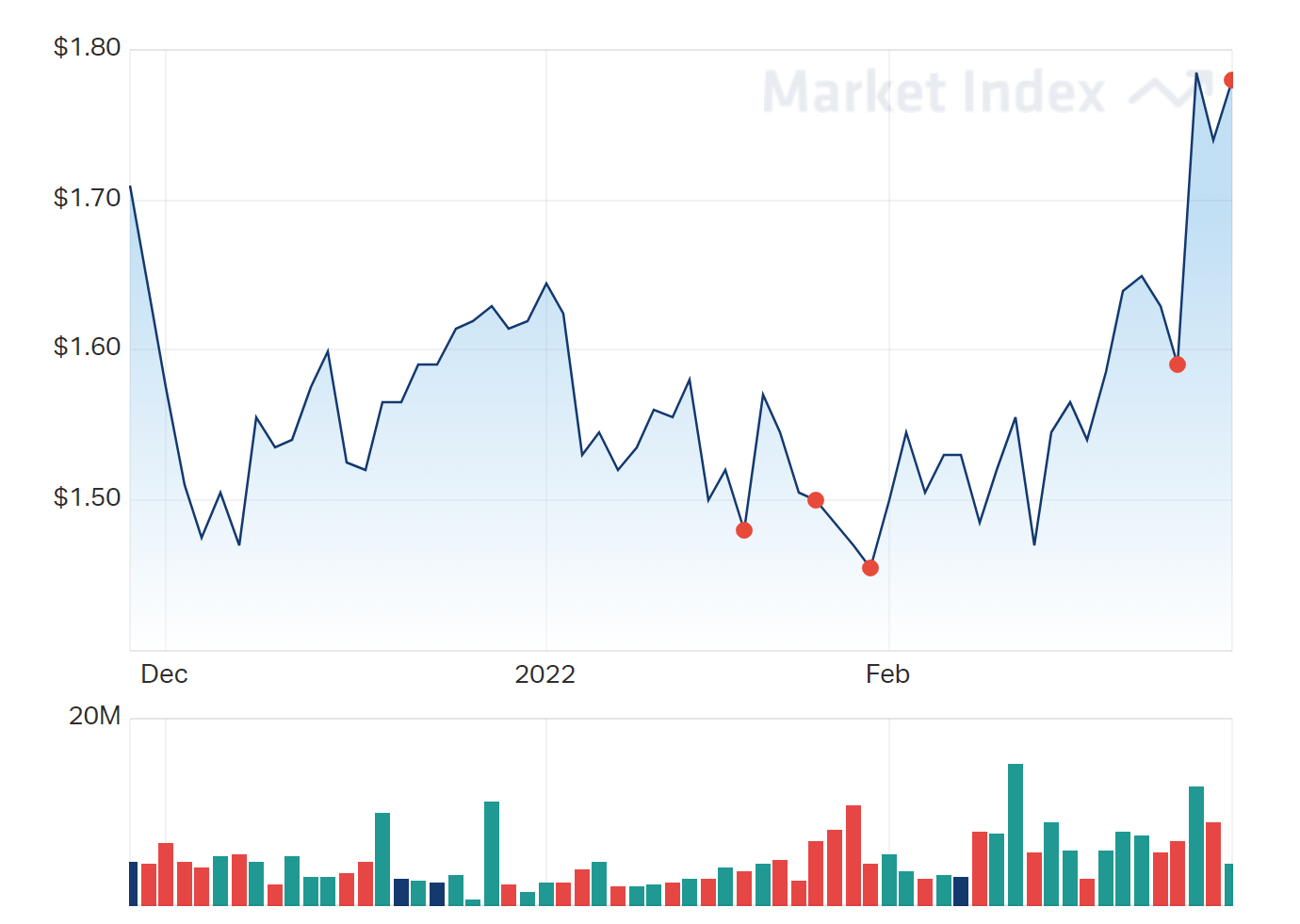 Based on the brokers covering Perseus (as reported on by FN Arena), the gold miner is trading with 14.3% upside, relative to the current price.

Based on Morningstar’s value of $1.79, Perseus looks to be fairly valued.