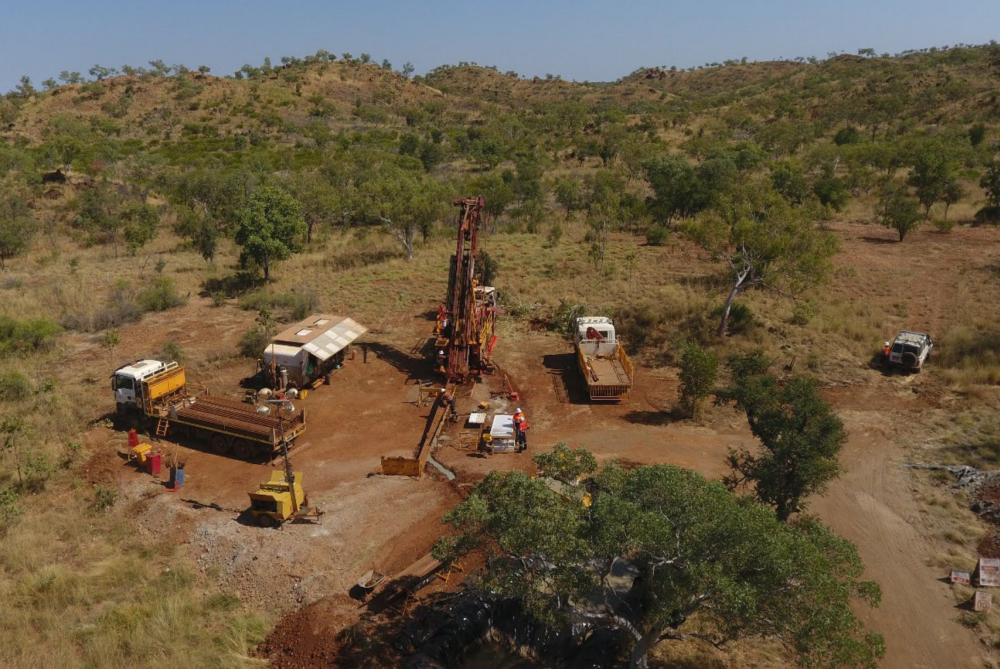 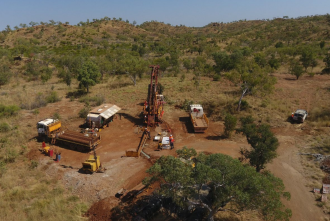 The initial program will drill a minimum of three holes for 2,000m to be completed by the end of next month; further downhole surveying is planned following the latest drill run.

Assay results are expected to be returned in September, a number of companies are reporting that sampling laboratories are currently under pressure and handling large backlogs of work. 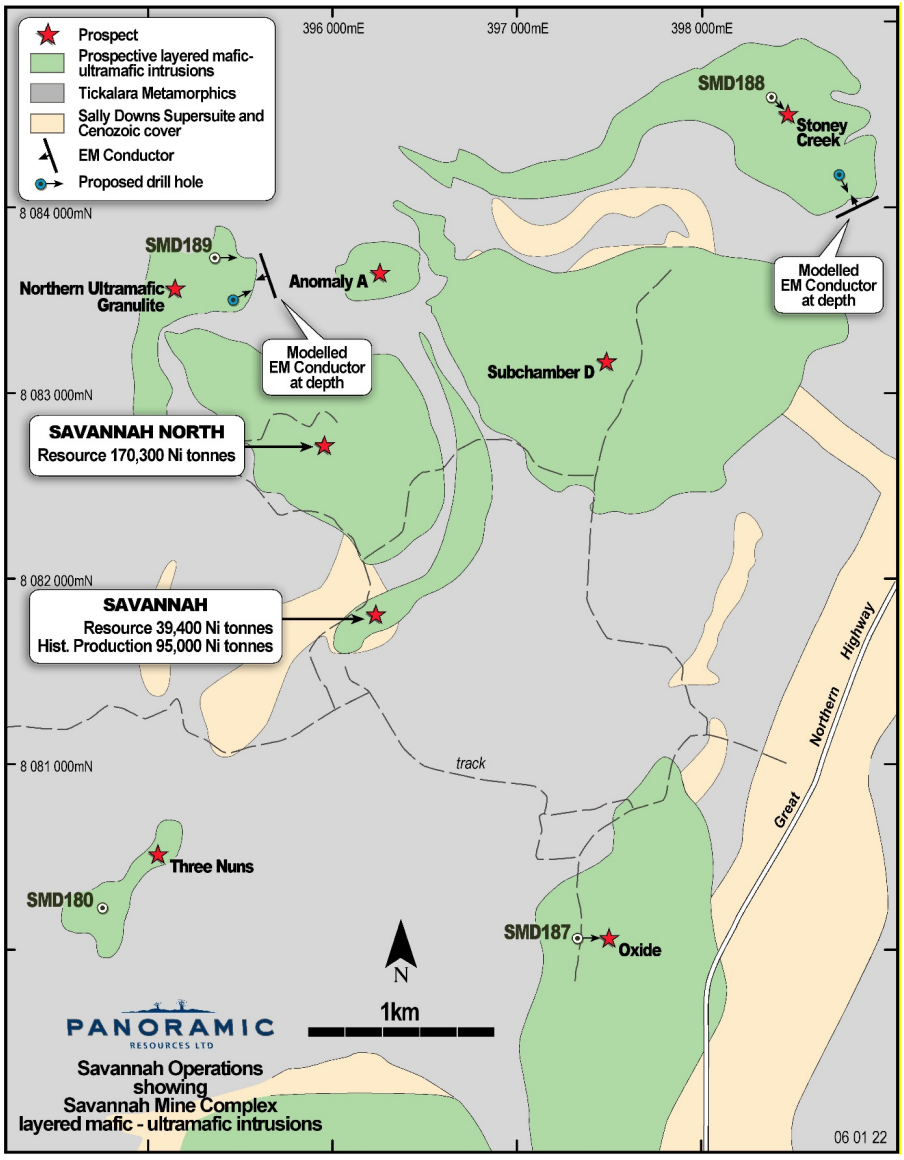 (Source: Panoramic Resources) A map of the Savannah Nickel Project

The drilling, using a DDH1 rig, has been mobilised to site this week following the conclusion of the Kimberley wet season.

The target areas for the rig are those uncovered in previously modelled EM conductors at two areas of interest; Stoney Creek, and, the Northern Ultramafic Granulite intrusions. All drill holes will be cased for further electromagnetic surveys.

Company management notes it is hopeful to replicate the successful results of recent underground drilling at Savannah with its new surface drilling program.

The Stoney Creek intrusion has been on the company's radar since 2018/19 when geologists first mapped the area after spotting relevant ultramafic outcropping.

So far, one drill hole has been completed at Stoney Creek, SMD188, drilled back in 2020. The rig currently on-site will drill a new target relatively adjacent to SMD188.

Meanwhile, a secondary target in the northern segment of the company's project boundaries will be drilled by the same rig upon conclusion of Stoney Creek drilling.

The company believes that a previous drill hole narrowly missed a body of nickel mineralisation; Panoramic Resources is to re-visit that target with an improved approach to drilling angles, allowing a better targeting of mineralisation on-site.