The company’s share price has risen 1.4% to 52.3cps in mid afternoon trades.

Specifically, Norsk has bought a subscription for a decade to BetMakers' tote software on a Software-as-a-Service (SaaS) basis with up to five one-year extension options available from 2032.

Norsk Rikstoto was founded in 1982 by the Norwegian horse racing industry as a private operator and is subject to Norwegian laws. 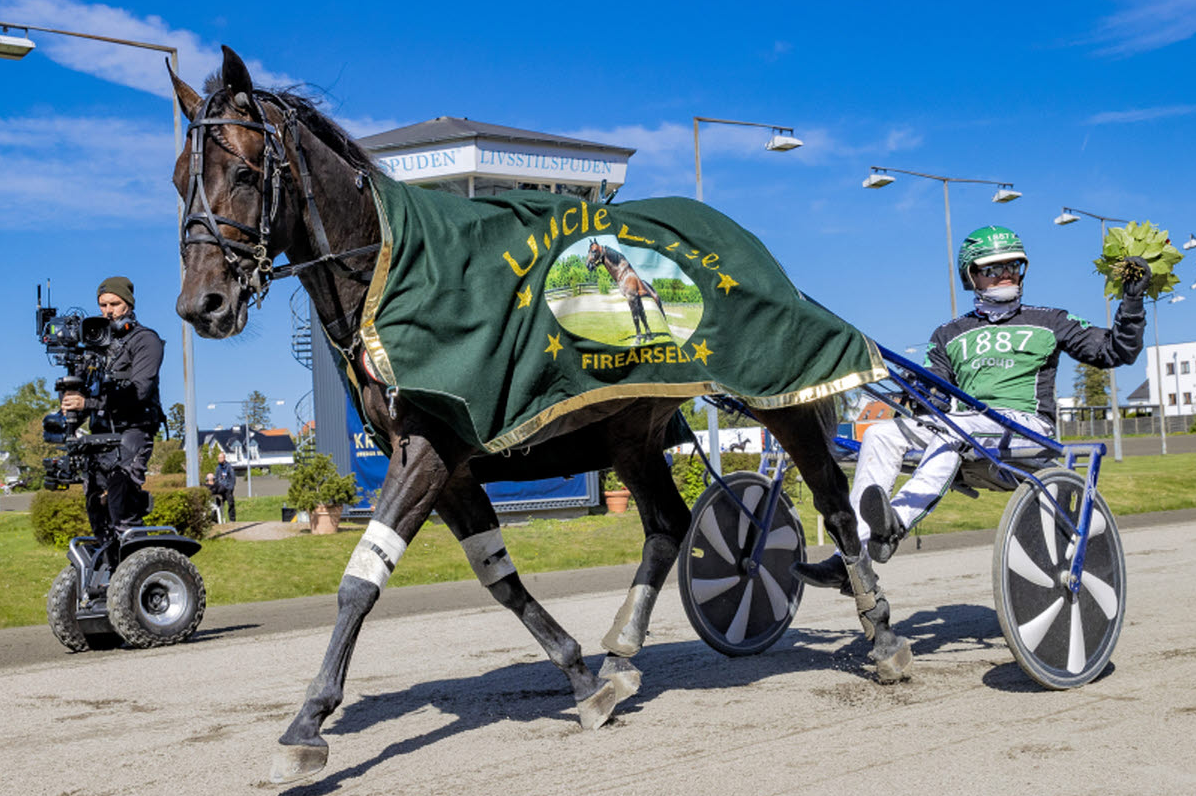 The software being provided to Norsk Rikstoto in question is BetMakers' 'Global Tote Quantum engine' and full delivery of the product is expected for delivery in the last three months of next year.

While revenue may not be immediately inbound for the company, the move holds a certain degree of international prestige.

Norway's horse racing circuit includes a yearly Derby Day, held on the last Sunday of each August in the European Summer, and includes the prestigious Listed Polar Cup event, a 1,370 race held at Øvrevoll.

As part of the agreement, both parties "intend to work together to better position Norsk Rikstoto and develop Norway racing as a global wagering product," BetMakers told the market today.

It expects an expansion of international comingling opportunities to form part of this process, as well as a planned strategic increase in turnover and revenue by way of exporting Norwegian betting products to international markets.

BetMakers hosts offices in Europe and also offers its Global Tote software product(s) to the US.