NEXTDC upgraded on diaspora to the cloud: Ord Minnett

Ord Minnett has upgraded NextDC Ltd (ASX: NXT) to a Buy recommendation from Accumulate citing the positive earnings surprise and the news that the new data centres being built in Sydney and Melbourne on schedule and within budget.

The broker claims NextDC is well positioned to benefit from the migration of Australian IT work to the cloud and centralised data centres.

NextDC CEO Craig Scroggie said capital expenditures are on the rise due to planned expansions in Sydney and Melbourne, and additional capacity expansions that would boost total planned power to over 400mw, from 98mw currently.

These include new data centre projects planned in Adelaide and Darwin, and a possible expansion into data centres in Asia.

The company pointed out it had a war chest of around $2bn - including $725m in cash and equivalents, and $1.3bn in undrawn debt facilities - to underpin the expansion.

“NextDC is in an outstanding position to take advantage of current and future customer opportunities and to press its advantage into new regions and edge locations,” Scroggie said. 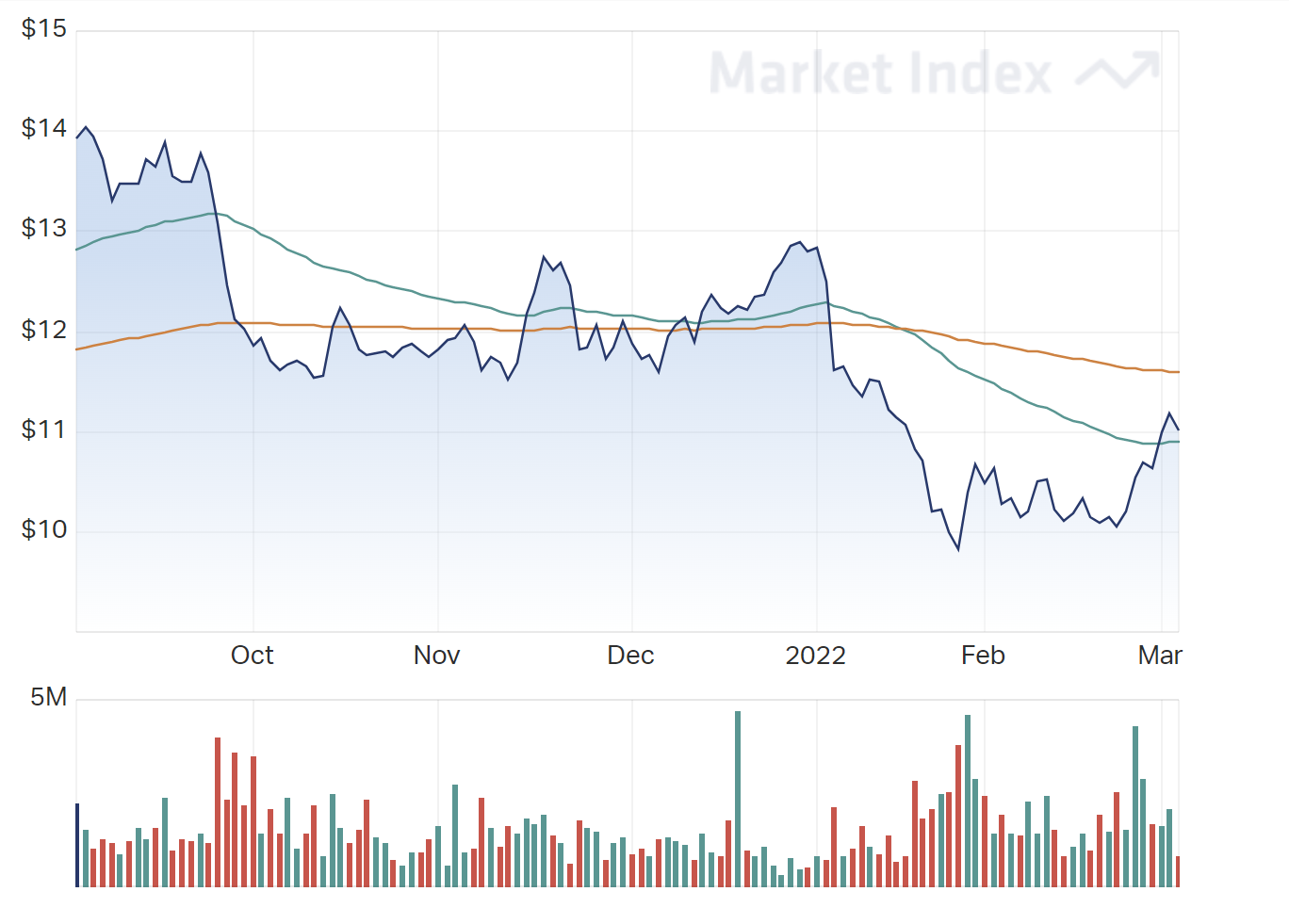 What the other brokers think

UBS: Earnings forecasts rise for FY22 but fall for FY23-25 on a range of factors, including bigger land holding and insurance costs. UBS retained its Buy rating but reduced the target price to $14.90 from $15.20.

Credit Suisse: Believes NextDC’s FY23 estimates are too optimistic and expects slower ramping up over the next couple of years, lowering estimates for contract gains. The broker maintained its Neutral rating with a target price reduced to $11.40 from $12.30.

Macquarie: Reduced its target price to $13.90, from $16.00 after factoring in NextDC’s higher forecast operating expenses. The broker retained its Outperform rating.

Consensus on NextDC is Moderate buy.