The money comes from an offtake agreement binding Daelim to picking up 500,000tpa of granular urea produced at NeuRizer’s SA acreage.

Ultimately, the urea will be made from gas, explaining why Leigh Creek got involved in the first place.

Production not yet online

The company notes its offtake agreement supports the forward development of the urea project, with production not yet live.

Back in November, NeuRizer and Daelim entered an initial non-binding agreement, which today has been upgraded to a full commercial deal.

CCS technology remains nascent the world over, and a clear picture of what NeuRizer intends to do exactly hasn’t quite yet manifested.

However, if it can get something (or anything) to work, it’s likely the project will pick up a high profile.

There’s also the observation NeuRizer has capacity to export up to 84,000 tonnes of product, as of July 2022. 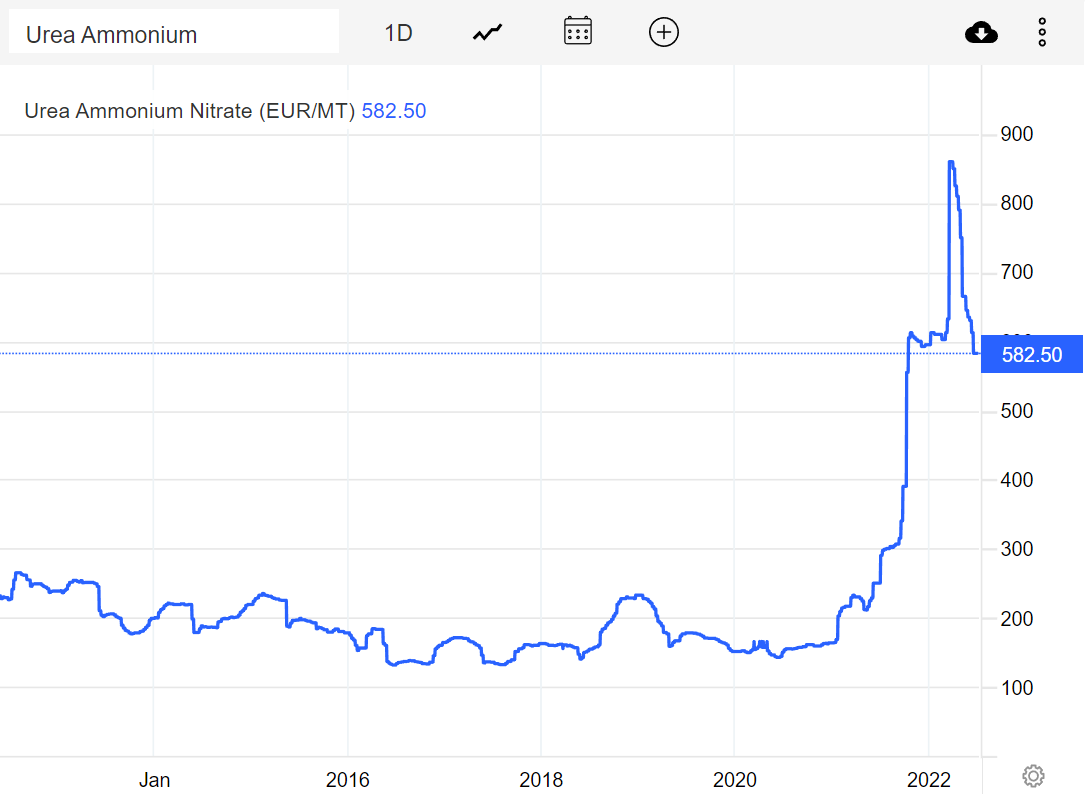 The value of the contract is based on forecasts of urea commodity prices between now and 2027 from independent firm CRU Fertilizers.

NeuRizer notes that if production was currently live, the deal would be worth some $2.8bn, as opposed to $1.5bn.

While the exact figure remains subject to future volatility in urea markets, both NeuRizer and Daelim have clearly put stock into CRU’s bearish mid-20s outlook.

The price of fertilizer hit all time highs in March 2022, and has since receded following the US inflation shock triggered a global sell-off.

However, urea prices remain at near all time highs, matching prices back in December 2021, after they already boomed through the second year of covid. 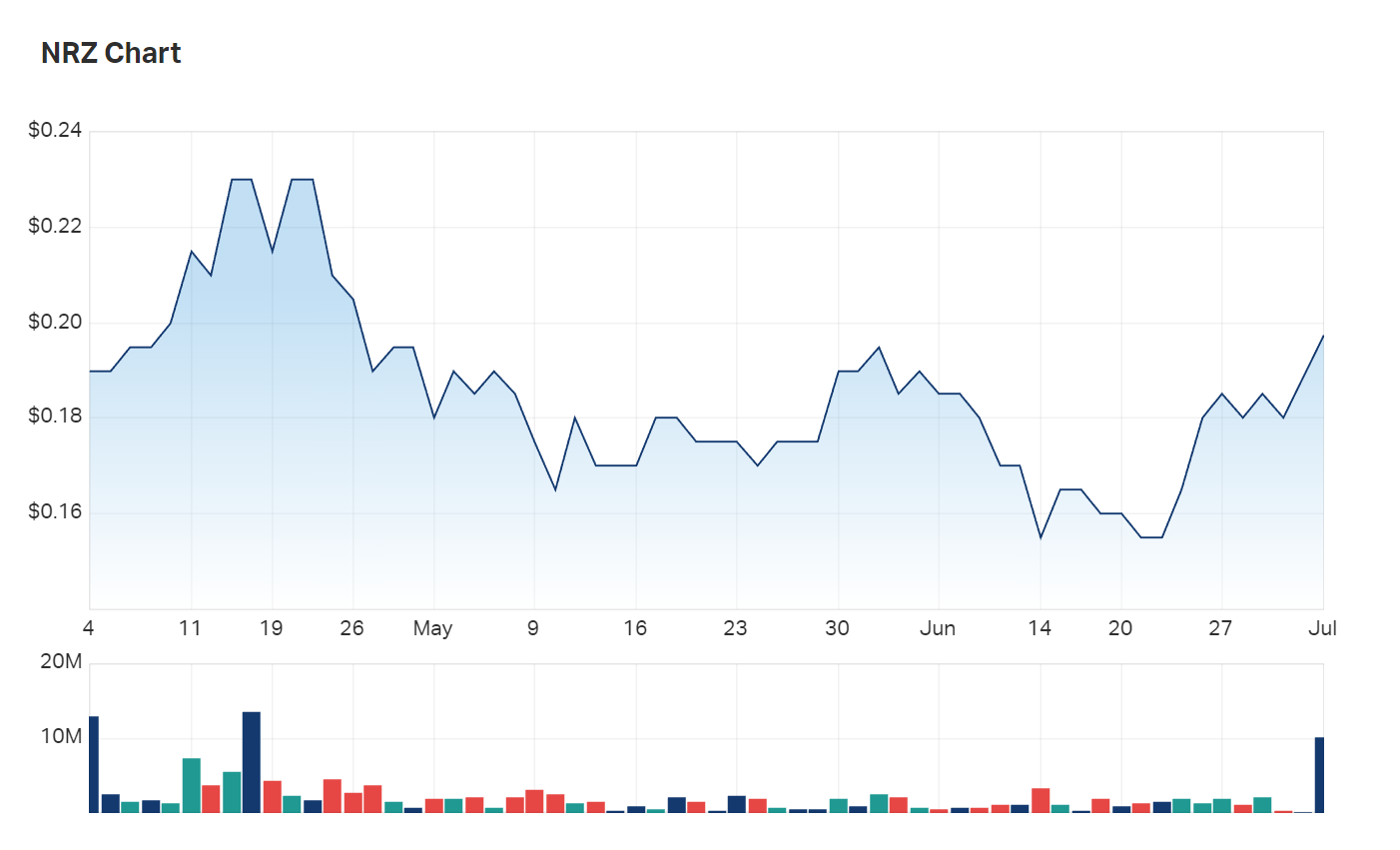