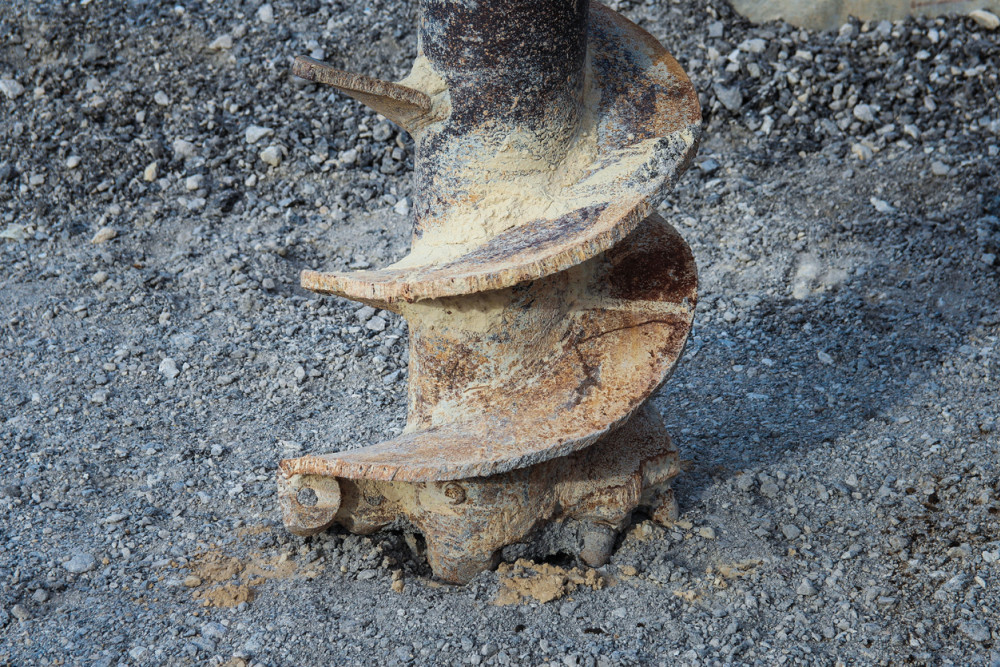 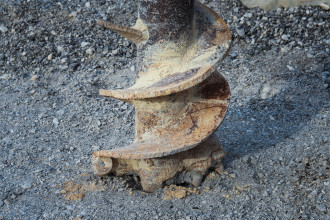 Marvel Gold (ASX:MVL), an Australian company exploring for gold on its highly prospective Kolondieba acreage in Southern Mali, Africa, has declared initial results of an auger drilling program, showing mineralisation in six holes with grades between 2 grams per tonne and 1.9g/t.

The company states these results are significant, given that auger drilling tends to reveal grades below 1g/t.

The company’s share price is up 7.5% in late morning trades.

The results of further testing on several anomalous soil targets remains to be seen by the company. 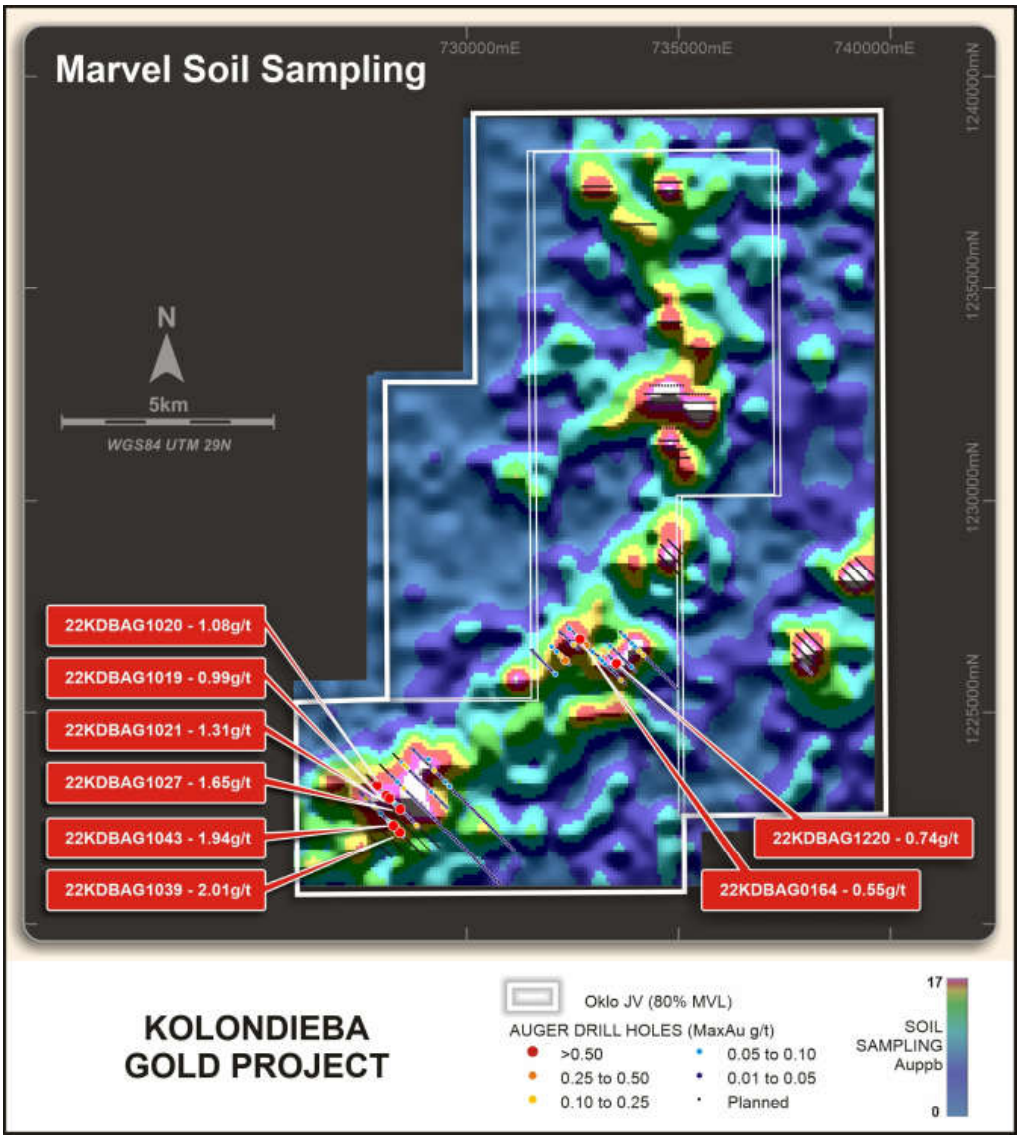 Two auger drill rigs are currently active on site so as to expedite initial exploration groundwork.

Two targets on the radar

A second target in the north-east area of the company's project boundaries has recovered grades of 0.74g/t to 0.55g/t on adjacent lines spaced 200m apart; the north-east target will also be the subject of further auger drilling.

So far, Marvel has completed 700 drill holes of a planned 1,200 hole program to better define the resource at Kolondieba.