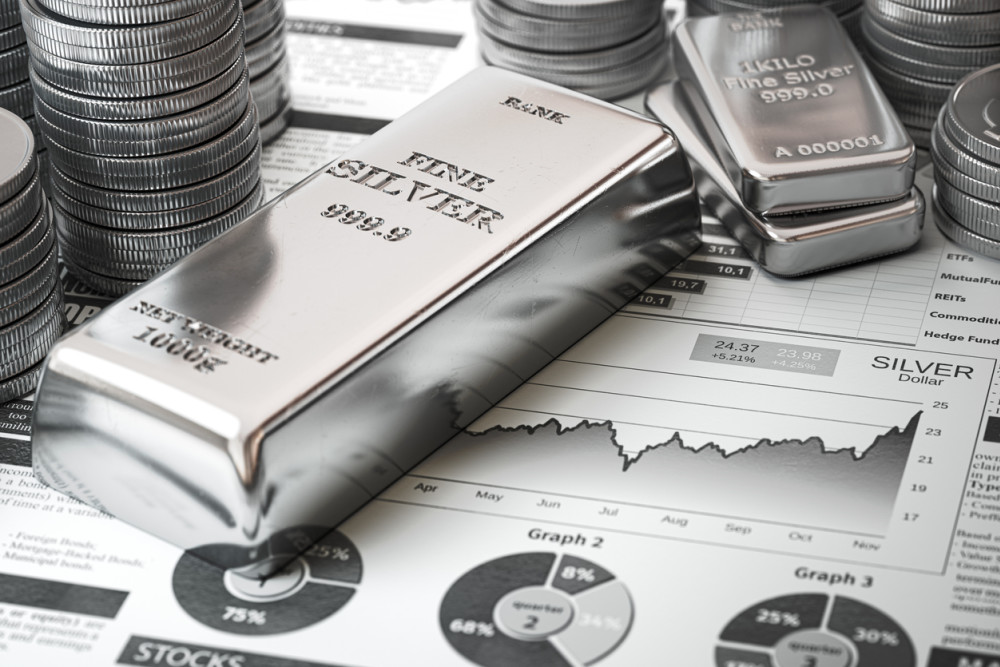 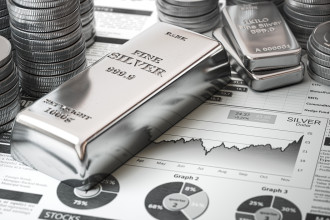 Targeting a priority area "below Mt Galena," the company has received results reflecting 13.1m @ 312 grams per tonne of a mix of metals (silver, lead, zinc and copper notarised as "AgEq") from 48m and 9.4m @ 394g/t AgEq.

The Mt Galena shaft targeted in the most recent drill run is located some 220m south of the Main Shaft where previous intercepts have returned strong evidence of mineralisation. The company is proceeding to further drill the newly identified highly prospective Tangoa West target, 2km along strike from the Webbs Main Shaft. 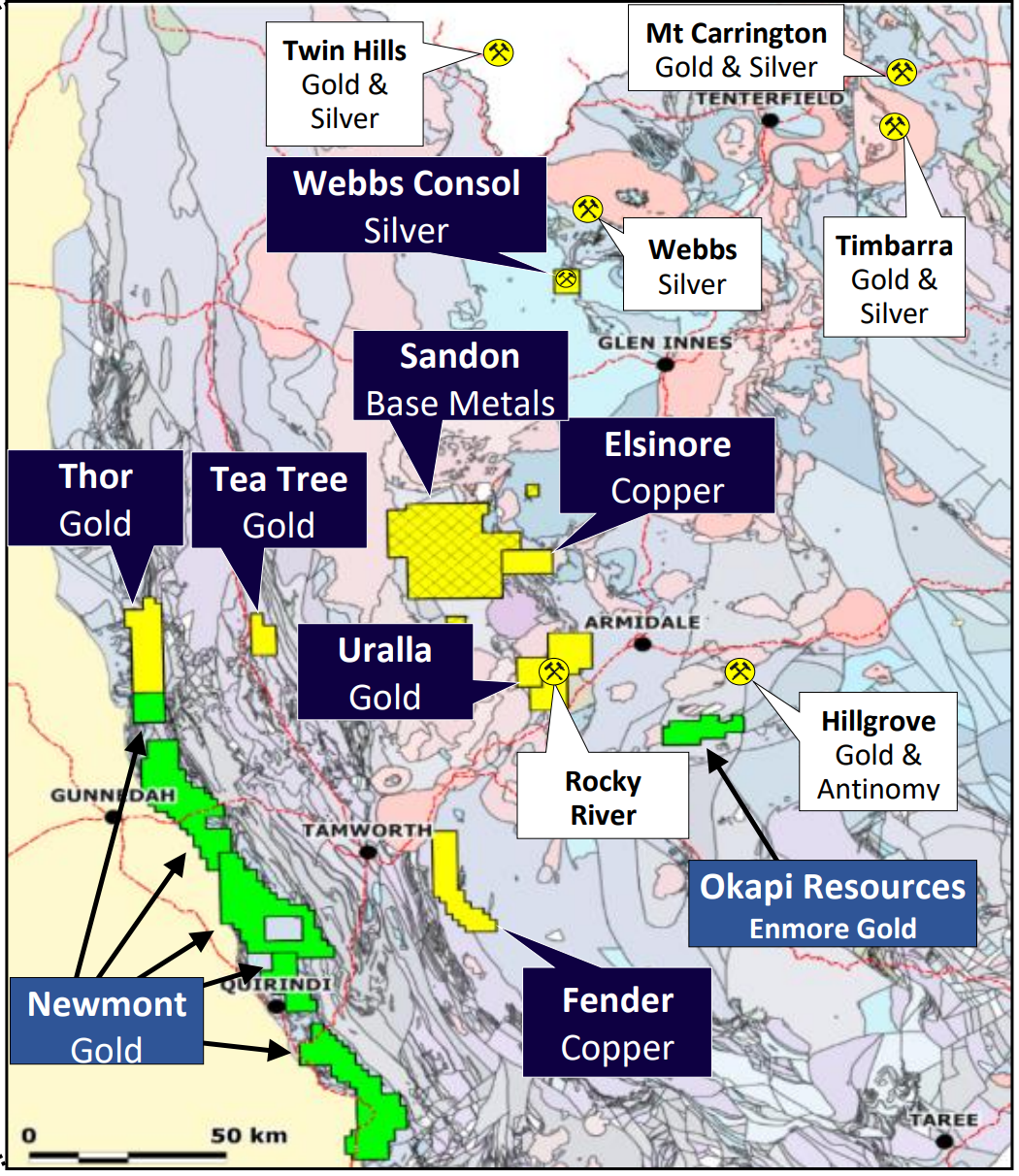 The drilling activity so far represents the company's planned 'Phase I' drilling program with a second phase to kick off later this year. Results reported today were returned from drill hole WCS012.

While the company is aware of lead, zinc, and even gold on-site, it notes that "silver is the only metal consistently present at significant grades in all zones so it is now considered to be the appropriate metal for metal equivalent calculations going forward."

Meanwhile, the Tangoa West target 2km away has been identified following the results of surface sampling; the company notes there is no guarantee the same body of mineralisation extends to Tangoa West.

At Lode's separate Uralla Gold Project, located in the New England Fold Belt of NSW, first pass drilling has discovered mineralisation at the Hudsons Prospect which the company believes extends over an area of 1km x 500m and noted for possible gold mineralisation.

Lode is seeking additional drilling approvals for the Uralla project to test below and adjacent the most promising Phase I drilling intercepts as well as as-of-yet untested targets.

The Uralla Gold Project is covered by permits EL8980 and EL9087, collectively covering some 300 square kilometres and nearby the well-known Bonanza Dyke mineral system. 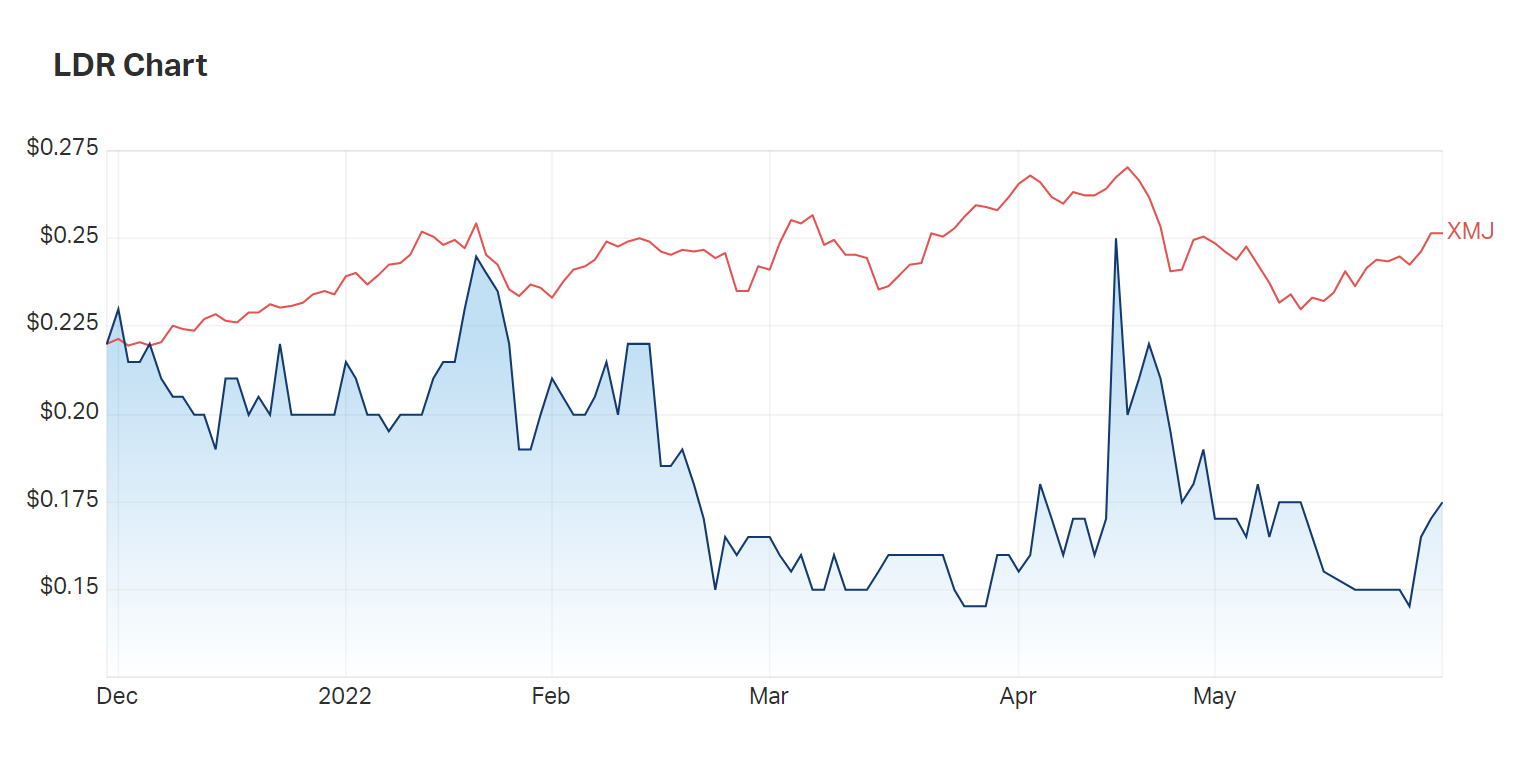