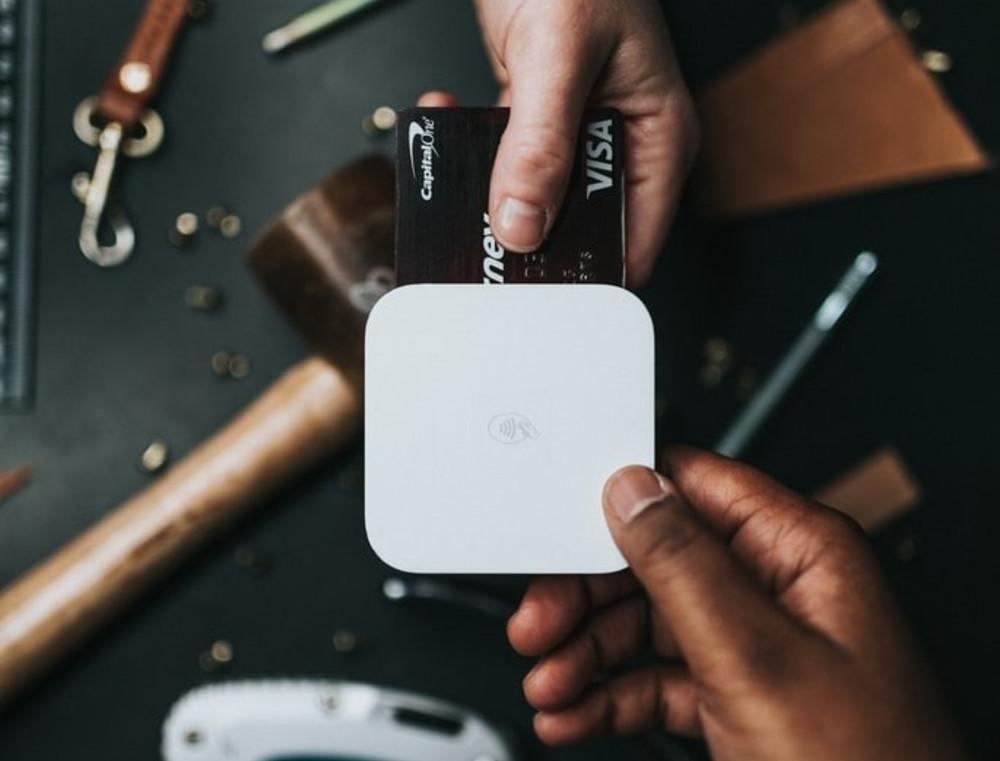 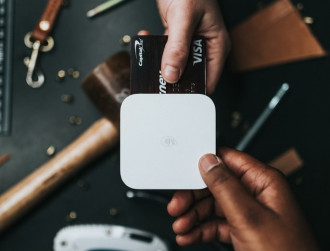 Afterpay (ASX: APT) held its scheme meeting this morning, opening the poll booth for shareholders to vote on its takeover by Block (formerly Square).

Afterpay received overwhelming shareholder support for the deal, with over 200 million shares voting for the takeover compared to just under 100,000 votes against.

In percentage terms, this means that 99.79% of shareholders favour the deal compared to the mere 0.05% against.

Square, as the soon-to-be parent company of Afterpay, is responsible for receiving regulatory approval from the Bank of Spain.

It is understood that the pending approval has now become a condition subsequent rather than a condition precedent for the deal.

In simple terms, this means that  the takeover may become effective prior to Spanish approval, but the transaction will not close until the Bank of Spain condition is satisfied.

Square expects the approval to be satisfied in mid-January 2022.

Square's initial takeover bid on 2 August valued the deal at $39bn or approximately $126.21 per Afterpay share.

For Afterpay, the deal is expected to accelerate growth in the US and globally, and provide a broader platform of new and valuable services to merchants and consumers.

For Square, Afterpay is expected to extend its strategic priorities in the transaction ecosystem and provide merchants with another growth avenue.

However, the takeover was made on an all-script basis. Meaning, Afterpay investors will receive a fixed ratio of 0.375 Square shares on the record date.

With the fixed ratio in place. Afterpay shareholders can only sit and watch as one drags down the other.

Square shares have declined 35% since the takeover offer. More broadly speaking, the stock has been weighed by the recent risk-off attitude towards growth and tech stocks.

Lonergan Edwards concluded that the deal is “fair and reasonable” and “is in the best interests of Afterpay shareholders, in the absence of a superior proposal”.

The independent expert revised its market value for Afterpay, in the range of $92 to $108 per share, which it considers reasonable and appropriate given current market conditions.

Broker outlook towards Afterpay is mixed.

While Credit Suisse notes profitability is limited at the moment as Afterpay invests to build a global business, scale, and optionality, the broker expects this to improve over the longer term.

The company reported an FY21 loss of -$159m, far worse than the consensus forecast of -$81m, largely due to some abnormals.

In August Morgans downgraded FY22 and FY23 earning per share (EPS) forecasts by -20% and -30% due to higher operating expense forecasts.

Once combined with Square's cash app and seller system, Citi expects Afterpay to be a much stronger operation to succeed in the US.

Based on Morningstar's (quantitative) fair value of $89.38, Afterpay looks overvalued.

Sezzle growth fizzles to 6.2% as net losses double in the March quarter