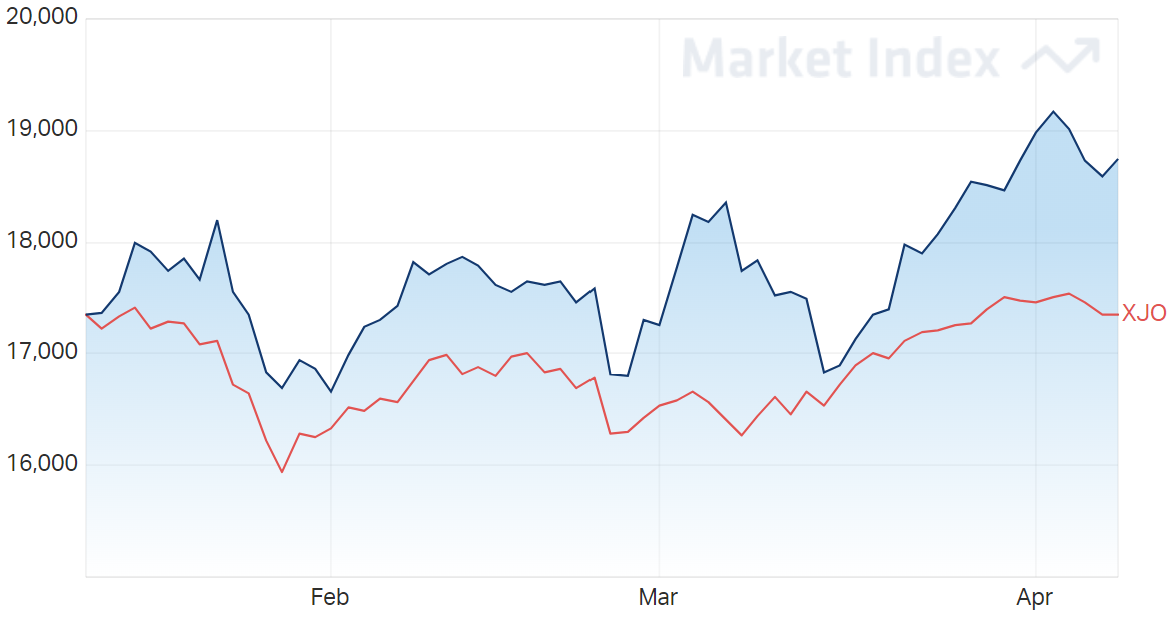 Uranium is up 1.95%, continuing a strong bullish run. Russia supply concerns and government support for increased nuclear power have continued to drive the price gain.

“The high lithium content indicates that the pegmatites in our area have fractionated enough to concentrate up lithium and related elements and there could be several parallel lithium-bearing pegmatite dykes in shallow depth waiting for us to drill.”

“New discoveries on the eastern limb have opened up a new zone for potential new resources to add to what we have already discovered on the western limb.”

Next catalysts: in the next quarter, the company plans to conduct its first round of sighter metallurgical testwork, along with a tenure-wide geochemical soil sampling program. A third round of drilling assays are expected, in addition to the start of the company’s first maiden resource estimation.

“[It] will be our busiest quarter of activity to date,” says Boyes.

The 60-hole campaign will target shallow oxide gold mineralisation along a 15km-long corridor–an area that lies outside the company’s 1km-long maiden mineral resource zone, which has 930,000oz at 1.1g/t gold.

According to Undervalued Equity, grades lower than 1.5g/t are considered low grades.

“After the success of our resource definition drilling and our milestone maiden 930,000oz Mineral Resource at Kada, we are excited to commence exploration drilling with the objective of expanding the gold inventory along the Kada Gold Corridor, focussing on shallow oxide mineralisation.”

Next catalyst: results of the drilling are expected in late April.