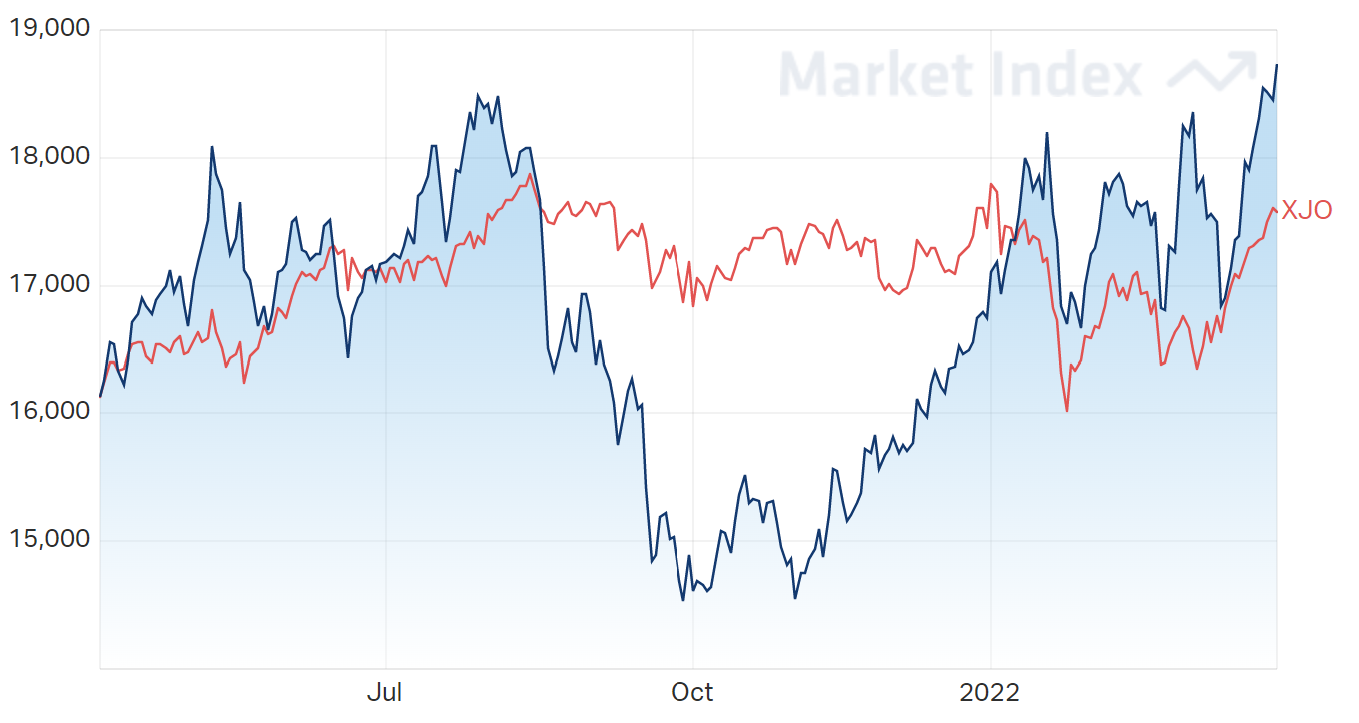 After a short squeeze saw nickel reach unprecedented levels of US$100,000/t, throwing the London Metals Exchange into a widely-criticised trading halt, nickel trading appears to have returned to a rough semblance of normality. Still, the commodity has soared almost 60% year-to-date, spurred by concerns of reduced Russian supplies. 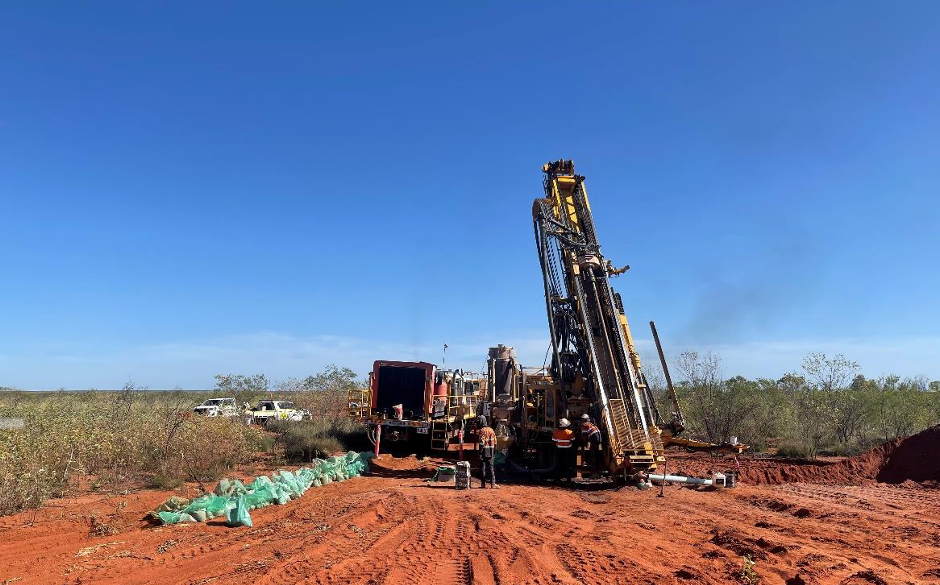 Aircore drilling of these targets will begin this month.

Marquee Resources (ASX: MQR) has opened 21.43% higher after intersecting the widest zone of copper to date at the Lone Star copper-gold project in Washington State, USA.

According to the company, recent assays have found significant copper mineralisation extending beyond the extents of historical results.

“It’s great to see the drilling further unlock our knowledge of the Lone Star deposit and extend the envelope of mineralisation well beyond the previously defined limits.”

“We have a further 6-holes at the lab awaiting assays, so it’s going to be an exciting few months as we work towards completing our maiden drill campaign at the Project.”

The consideration for the deal is $40,000 cash, $80,000 of White Cliff Shares and a 1% of net smelter return. In mining, net smelter return is the revenue an owner receives from the sale of their products, less transportation and refining costs.

“While the Abraxis Lithium Project area has been subject to sporadic historical exploration, primarily focused on tin and gold, it has had limited modern exploration.”

The project’s ore reserve stands at 553Mt at 0.25% copper, providing the project with an expected 28-year mine life.

According to the company, this “confirms the project as one of Australia’s largest undeveloped copper deposits.”