Australian Vanadium (ASX: AVL) has jumped 12.90% at the open after signing an agreement with Mid West Ports Authority for the use of facilities at the key midwest resources sector port facility. It’s another step towards the company’s development of the Australian vanadium project.

According to the company, the project is one of the world’s most advanced vanadium projects currently being developed. Today’s price gain has likely been aided by Russia-Ukraine tensions. Russia is the world’s second-biggest vanadium producer, so the unfolding conflict could limit supply moving forward.

“Having confidence that Mid West Ports Authority will be able to directly accommodate our requirements is another big step in our pathway to production.”

Essential Metals (ASX: ESS) soared 11.48% at the open after intersecting fresh spodumene at the Cade and Davy deposits within the Pioneer Dome lithium project, located in WA.

Assays are pending to confirm lithium grades, with the company expecting a 12-week turnaround time from the sampling laboratory.

“We are confident that the recently completed diamond drilling will, subject to satisfactory assay and metallurgical test work results, demonstrate that both the Cade and Davy deposits can be mined to produce recoverable spodumene from surface.”

“We also expect to upgrade the drilled zones from Inferred to Indicated status within the Mineral Resource, supporting our development pathway.”

Eastern Resources (ASX: EFE) has jumped 10.20% at the open after securing a non-binding memorandum of understanding with Yongxing Special Materials Technology to form a strategic partnership for the development of Australian lepidolite projects.

Lepidolite is a lithium bearing mineral. With this agreement, both companies will work as joint-venture partners if either company develops a lepidolite project.

Yongxing is a steel producer based in China. 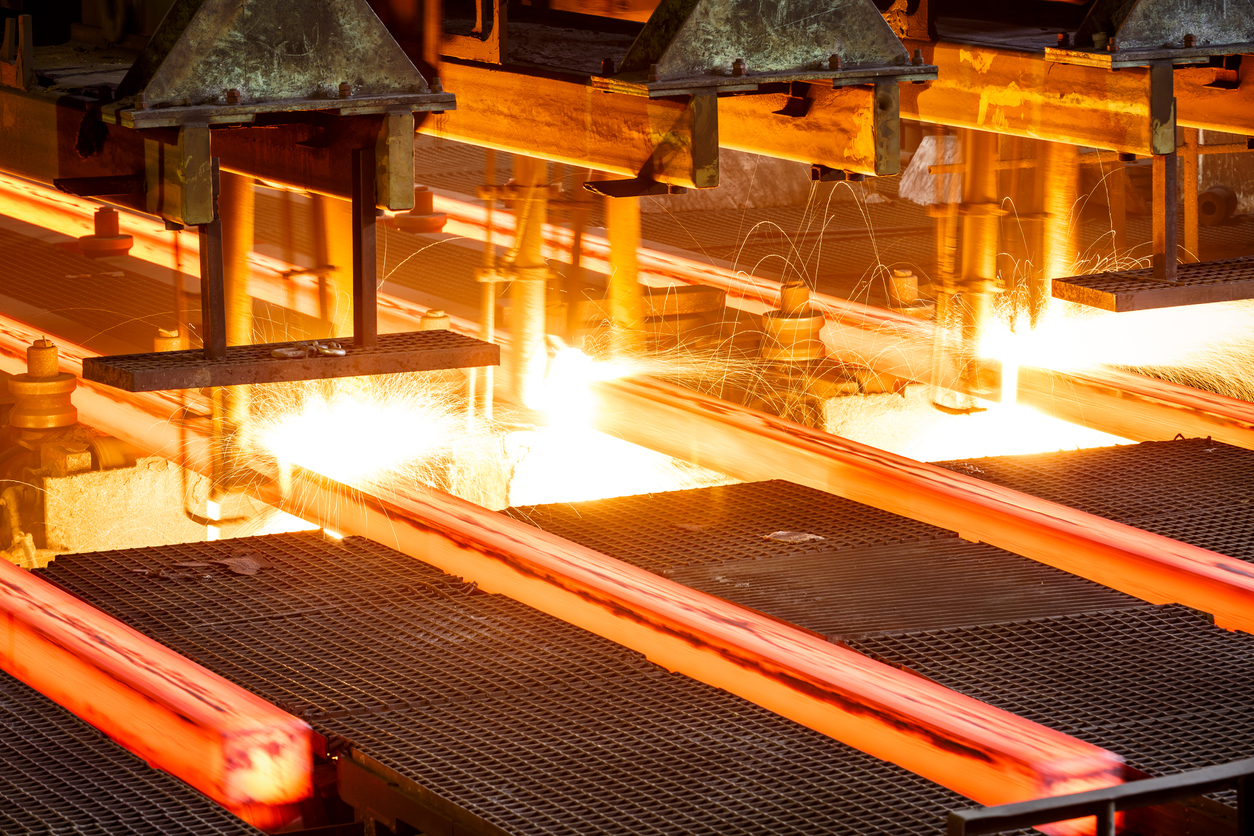 Bisalloy Steel (ASX: BIS) has gained 10.80% at the opening after releasing financial results for the half-year ending 31 December 2021.

Near record levels of steel prices – both globally and domestically – drove the company’s growth.

In terms of the company’s 2022 outlook, Bisalloy expects market demand for quench and tempered steel to remain strong. However, the company also anticipates product margins to decline due to higher greenfeed prices.

The company will pay an interim dividend of $0.045 per share.

Vango Mining (ASX: VAN) is up 8.11% at the open after reporting further high-grade gold intersections at the Skyhawk open-pit target. Skyhawk is part of the open-pit focused drill campaign at the company’s flagship Marymia gold project in WA.

Marymia has an established resource of 1Moz at 3g/t gold. Notably, the Trident deposit holds 410koz at 8g/t, with extensions open at depth and along strike. Past mining from 1992-2001 uncovered 580,000 ounces of gold primarily from open-pit developments.

Moving forward, the company plans to explore second phase drilling to test for further gold mineralisation extensions. Second-phase drilling has already finished at the Parrot open pit, and results from this deposit will be announced soon.