Askari Metals (ASX: AS2), an Australian based exploration company with a portfolio of battery metals and gold projects across WA, Northern Territory and NSW has announced that the company has completed the second phase of RC drilling on its 100% owned Burracoppin Gold Project, located in the eastern wheatbelt along strike of Ramelius Resources (ASX: RMS) Edna May Gold Mine in WA.

The company drilled a total of 13 holes for approximately 1,300m as part of the Phase II RC drilling campaign. The Phase II drilling program was designed using historical drill data, the company’s Phase I drill results and the new magnetic data. 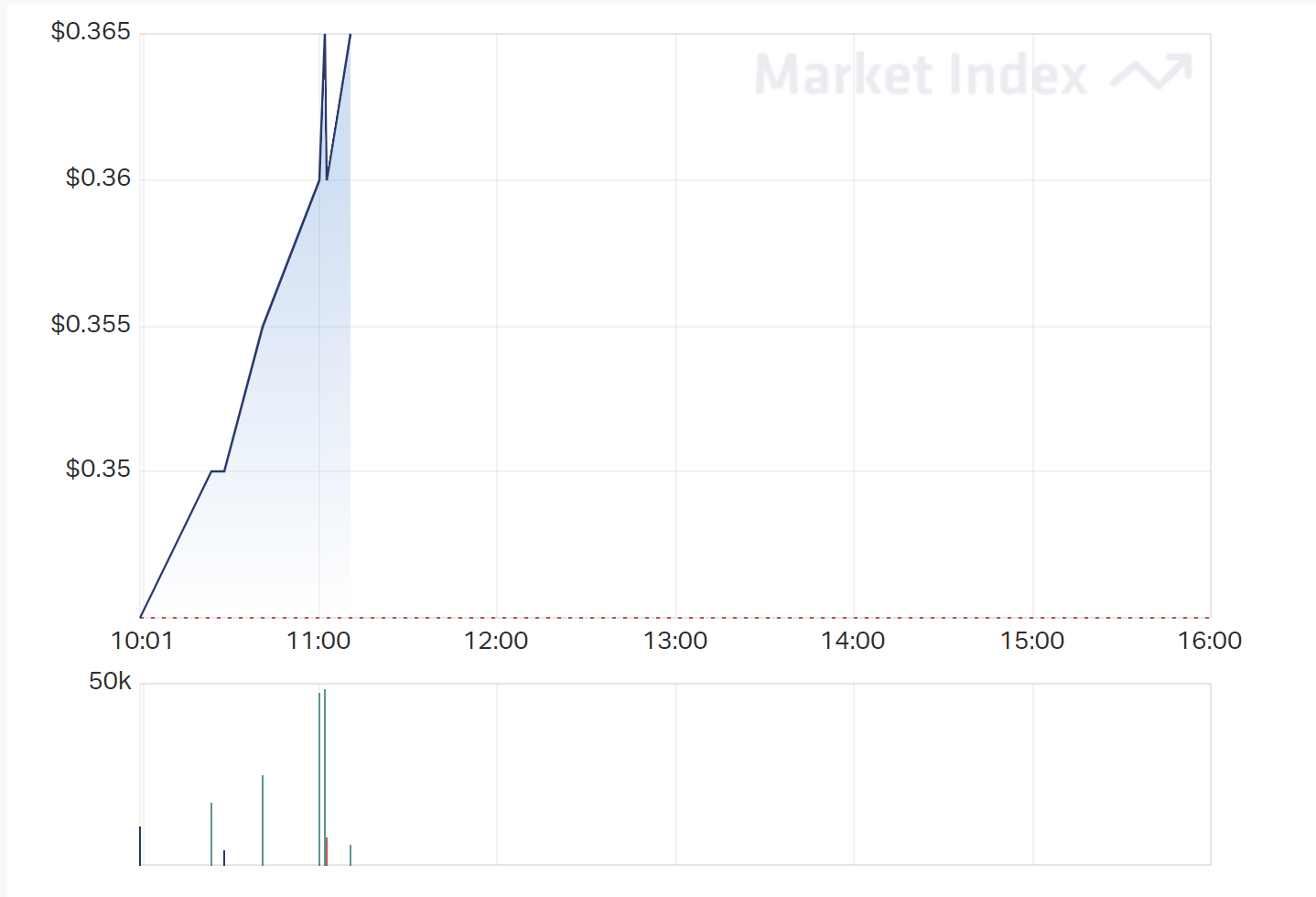 The Askari Metals share price is moving this morning

Results of Aircore drilling at Target H, 6km south-east of Tabakorole, confirm anomalous gold over 600m of strike, remaining open to the south-east.

Results of reconnaissance Auger drilling on the Asgard trend have returned peak gold values of 9.1g/t and 6.9g/t in the north-west of the license package – multi-element assay results are pending which will determine the significance of these peak values.

Several other regional targets have anomalous gold results that require further follow-up once multi-element assays have been received.

Systematic exploration is continuing across the extensive landholding at Tabakorole with Aircore drilling currently under way at the Lone Wolf Target, which returned 4m at 1.3g/t Au and 4m at 2.7g/t Au1, ending in mineralisation, in late 2021.

“We are very encouraged by the anomalies evident in the multi-element soils at Tabakorole and we have been working to systematically test these anomalies using either Auger or Aircore drilling as demanded by the soil thickness.”

“We are particularly excited by the results of our recent drilling at Target H, which have outlined an additional area of strong anomalism along trend from Tabakorole with a strike length of around 600m. In addition, we have recently commenced drilling at the Lone Wolf Target where we confirmed mineralisation in Aircore drilling at the end of last season.”

Drilling of S2, with hole MAD207, is at 272m downhole and following the planned trajectory of the hole.

“We are progressing on a number of fronts at Mt Alexander, which is one of the most exciting emerging nickel sulphide projects in the world.”

“Our exploration initiatives continue to identify quality targets for deeper deposits of the mineralisation that is so unique at Mt Alexander – a combination of high-grade nickel, copper, cobalt and platinum group metals that is simply not seen anywhere else in Australia.”

Final metallurgical results from Canada are expected very shortly and the company expect these to reinforce the potential to commercialise this unique high-grade mineralisation through the production of separate nickel and copper concentrates that will also receive high credits for precious and platinum group metals.

Approximately 83% of the mineral resource is classified in the Indicated category.

The company also noted the potential for low-cost mining operations limestone in a region where significant baseload demand exists in the form of agricultural lime, currently predominately supplied by Florida based limestone and dolomite operations, as well as other high value markets such as the glass industry and other chemical and industrial applications.

“The delivery of a large, near-surface high calcium limestone mineral resource estimate provides an excellent baseline for Dominion to explore the development of a long-life, low-cost limestone mining operation in an infrastructure rich region with significant baseload demand for limestone products.”

“We are very pleased to have the platform to progress technical studies to evaluate potential mining and processing scenarios for a leading U.S. limestone operation.”

Investigator Resources Limited (ASX: IVR) has announce that drilling has commenced on its 100% owned Uno Range and Morgans tenements.

The tenements have similar geological setting to the Paris/Peter-lumbo project area and are regarded as prospective for gold, silver, base metals and copper in a number of settings.

The Paris Silver Project, with a JORC 2012 resource of 18.8Mt @ 88g/t silver and 0.52% lead for 53.1Mozs silver and 97.6kt lead1 , is a shallow high-grade silver deposit amenable to open pit mining, providing out-standing exposure to a metal with strong commodity, renewable energy and manufacturing demand.

“With access re-established following recent flooding, drilling has commenced on 7 targets across the Uno Range and Morgans tenements.”

“Prior to 2015, Investigator explored a number of these targets with some encouraging results, however focus shifted appropriately to the Paris Silver Project.”

“A comprehensive review was undertaken in 2021, incorporating prior work, recent field mapping, reprocessing and interpretation of a regional seismic line in addition to soil sampling utilising the recently developed CSIRO “Ultra-Fine Fraction+” method.”