WA1 Resources (ASX: WA1) has opened 2.22% higher today after expanding the West Arunta holdings with two new exploration licences. The company’s West Arunta tenement area will increase from 267 sq.km to more than 1,500 sq.km. West Arunta is located in the NT.

The company has described the region as one of the least explored Proterozoic belts in Australia.

“Our new tenement applications cover areas interpreted to contain the Dwarf Well Granite and the Carrington Suite Granite and Gneiss units. These granites, as well as the Mt Webb Granite, could be key granitic intrusive units correlated with gold and IronOxide Copper-Gold (IOCG) potential.”

WA1 Resources wasn’t the only miner with Arunta news today. Askari Metals (ASX: AS2) has begun a field exploration sampling campaign at the Barrow Creek lithium project, which is also located in the Arunta province.

The campaign will follow up on previous exploration work that found outcropping lithium-cesium-tantalum-type (LCT-type) pegmatites up to 817 ppm lithium oxide.

Thanks to this initial reconnaissance, the company believes the area could hold fertile LCT pegmatites. In particular, the company has noted a mineralised zone of 950x500m, which contains LCT-type pegmatites and is open in all directions.

“The tenement has received minimal lithium related exploration work in the past, despite the presence of numerous historic Sn-Ta [tin-tantalum] occurrences and workings nearby.”

“The current field program will consist of detailed surface mapping and sampling while the company eagerly prepares for the potential inaugural RC drilling campaign on the Barrow Creek Lithium Project.” 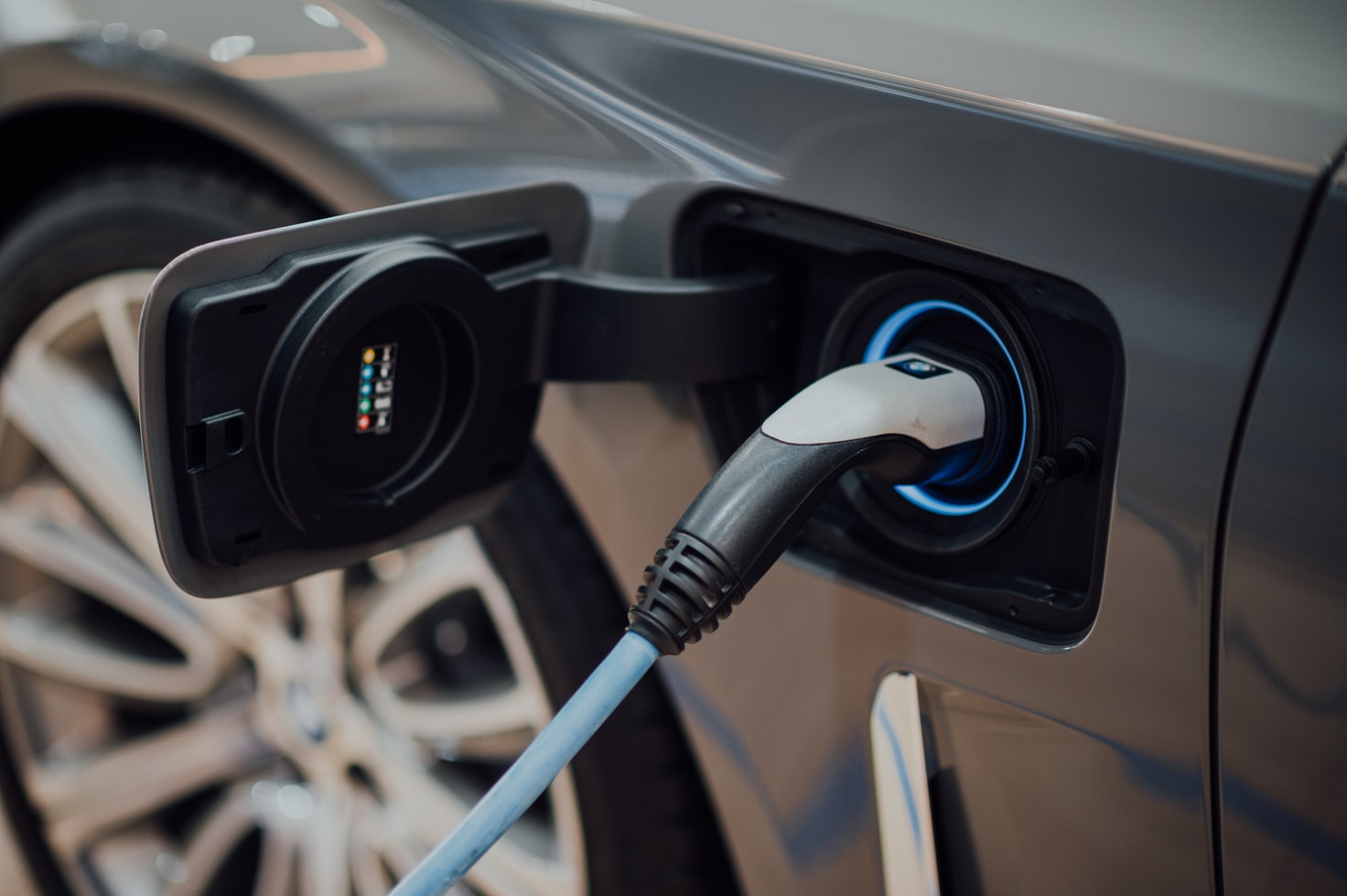 The assay results come from aircore drilling completed in November and December of last year.

According to the company, the results enhance a growing Cu-Au mineral system over a 2000m corridor.

Off the back of these findings, the company has re-prioritised the Lake Randall drill program and mobilised a specialised lake drill rig to further explore these results.

“These are two outstanding gold intersections from aircore drilling out beneath Lake Randall that further demonstrates the growing scale of the Burns copper gold system. We are fortunate to have the specialised lake rig on site elsewhere on Lake Randall and immediately mobilising back to Burns to scope out the footprint of this new mineralisation.”

The company will recommence drilling at Douglas in March, targeting a depth extension to a high-grade quartz vein. Along with this, the program will target other parallel vein structures where previous outcrop sampling identified high-grade gold and silver mineralisation.

“With gold prices running higher it’s an opportune time to be drilling the Douglas Canyon Gold Project in Nevada, which consistently ranks among the top tier mining jurisdictions globally and currently holds top spot for overall investment attractiveness and second for mineral potential. In short, we have the right team, in the right place, at the right time.”

Meeka Gold (ASX: MEK) has jumped 8% at the open after securing what the company describes as a “dominant” land position in the Albany-Fraser Mobile Belt.

According to Meeka, Albany-Fraser is an emerging rare earth element (REE) province. With today’s news seeing the company acquire 2,068 sq.km of land in this region, Meeka could be well-placed to take advantage of growing REE demand.

This new land acquisition will form the Cascade rare earth project. Cascade is located west of tenements owned by Mount Ridley Mines (ASX: MRD) where drilling has found significant REEs over a strike length of 25km, including a peak total rare earth oxides of 10,461ppm (1.05%).

REEs have enjoyed increased demand thanks to their important roles in the renewable energy, electric vehicle, and technology sectors. Meeka has also noted a strong “focus to diversify supply away from China, which currently supplies 90% of global rare earth oxides.”

“We originally set about building and systematically reviewing our geological database for the Albany-Fraser in search of gold exploration targets to replicate the success we are having at Circle Valley, however the data continually pointed us toward this province scale rare earth opportunity.”

“I also want to reinforce to our shareholders that we remain laser focussed on our gold strategy, with exploration drilling currently ongoing across both the Murchison and Circle Valley Gold Projects, and Pre-Feasibility Studies for the Murchison progressing, however the scale of the Cascade REE opportunity, value accretive potential and minimal cost of entry compelled the business to act.”