Laboratory assays have returned “outstanding” copper and gold results for Hammer Metals (ASX: HMX). The company's stock is up 13% in early trade.

“Copper grades above 5% are rare, especially with the potential relationship of this intercept to a nearby sizable geophysical target,” said Managing Director Daniel Thomas.

“The corresponding strong copper and gold geochemistry at surface presents Ajax as one of the more exceptional exploration targets that I have observed.”

Drilling of follow-up holes is expected to commence in mid-March.

Cannon Resources (ASX: CNR) rallied 15.9% as the market opened following a 44% increase in nickel resource at its Fisher East Nickel Project in WA. The Project now has 91,800 tonnes of contained nickel.

“The 44% jump in Mineral Resource to 45.5 Kt of contained nickel is an exciting development. In addition, we have estimated the combined PGE grade at 0.5 g/t Pt + Pd. The PGE number is dominated by palladium, which is a fantastic and welcome outcome as well,” CEO Steve Lynn said in a statement.

An “aggressive and focused” diamond and RC drilling campaign is expected to kick off this month. 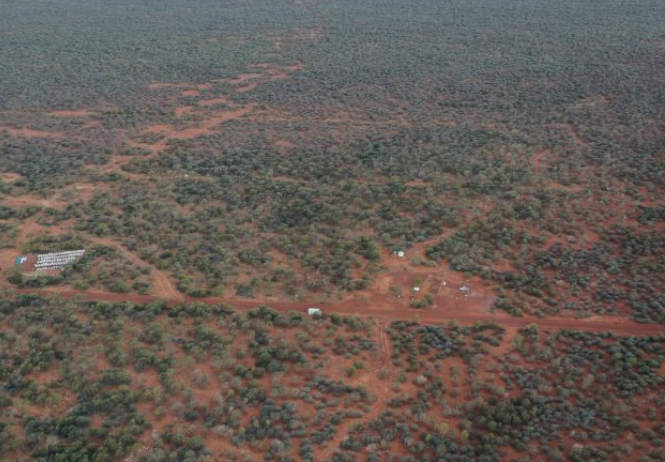 “Further results from Ivugtût and Grønnedal-lka highlight the polymetallic nature of these prospects, in particular the REE (Rare Earth Elements) potential with both heavy and light REE mineralisation evident,” said Chairman Carl Popal.

“When final results are received and analysed, a targeted exploration program will be designed in time to take advantage of the northern summer season to further advance evaluation of our projects in Greenland.” 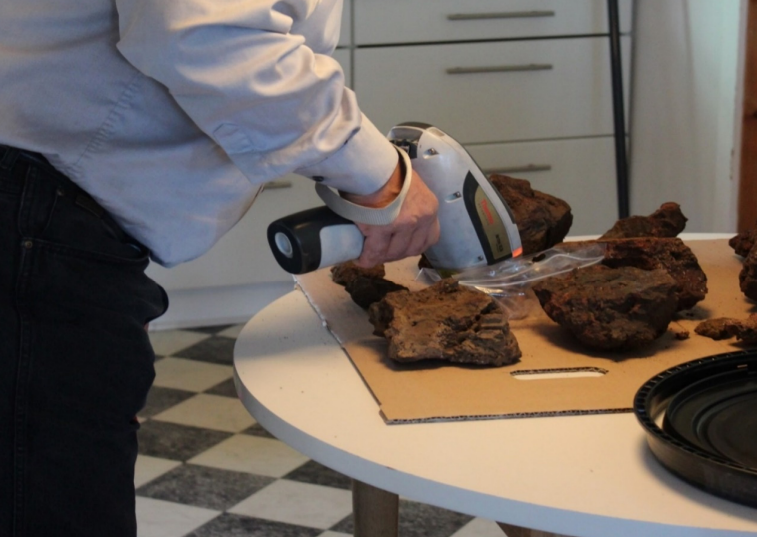 Lithium, copper and gold hopeful Askari (ASX: AS2) has received a 6-year exploration licence for its Barrow Creek Project in the Northern Territory.

Execute Director Gino D’Anna said that the grinding of the exploration licence “paves the way for the Company to continue its accelerated exploration strategy at this exciting lithium project”.

Melbana Energy (ASX: MAY) has surged 22% in early trade after the oil and gas explorer encountered high pressure zones during drilling operations.

The encounter resulted in "an influx of hydrocarbons ... and subsequent strong oil shows on the shakers."

"This strong showing, once again, of energetic hydrocarbons gives our geoscientists more to think about when considering what this may mean for our understanding of the subsurface and the resource potential of Block 9," said Executive Chairman Andrew Purcell.

Its worth noting that Melbana shares are up 500% since January.