According to Undervalued Equity, copper percentages over 1.5% are considered high grade.

Moving forward, the company will drill in late March to gauge the potential for a high-grade copper-gold resource. The company believes this may rival other highgrade deposits at Tennant Creek, like the Peko deposit. Located 20km west of Bluebird, Peko produced 147,000t of copper at a 4% grade, along with 414,000oz of gold at a 10 g/t grade.

“The results suggest we could be on top of a very exciting copper-gold discovery improving with depth, and we will be accelerating our drilling and exploration programs as a matter of priority to test that potential.” 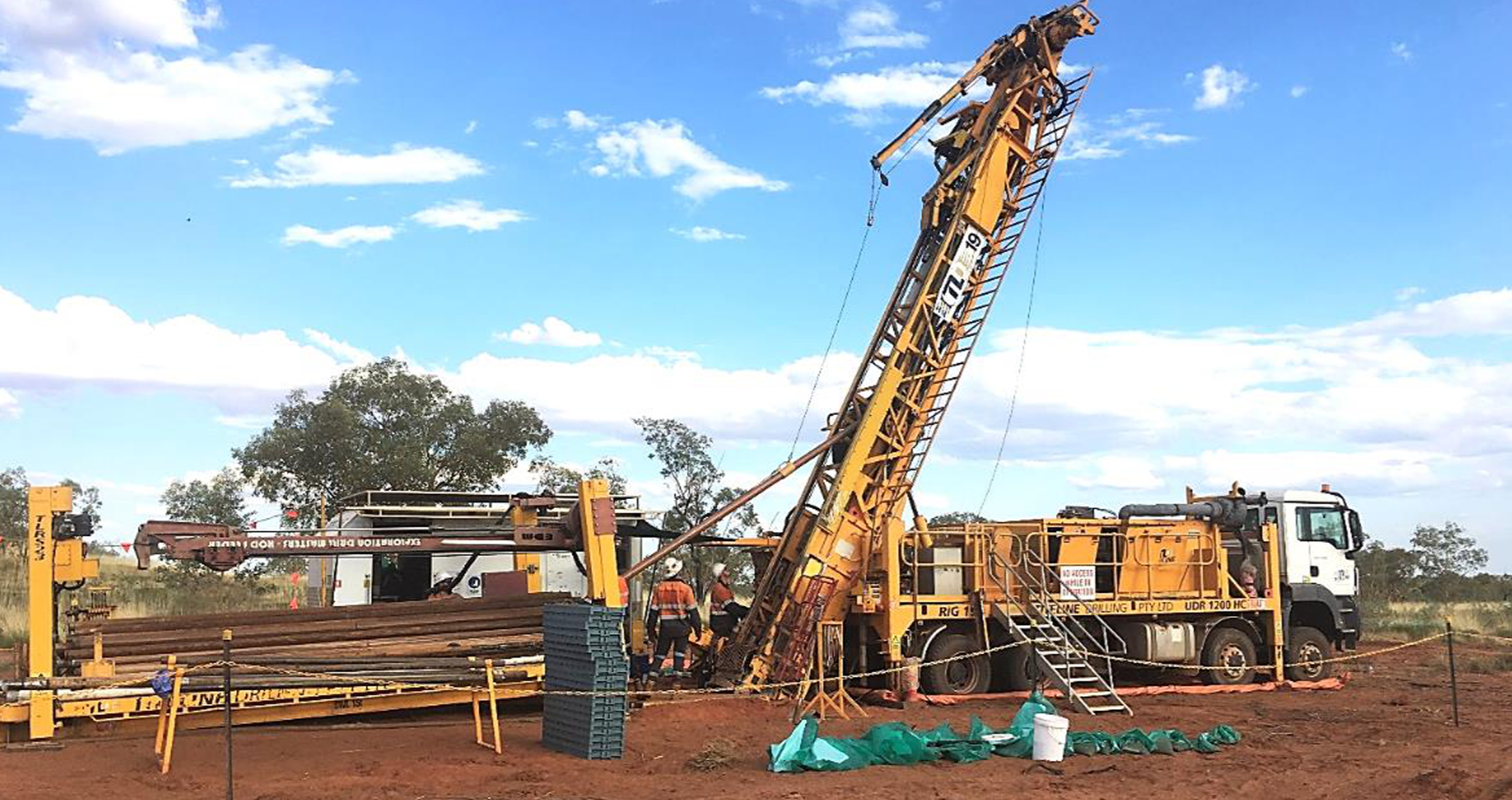 Estrella Resources (ASX: ESR) has soared 31.48% at the open after finding what the company describes as “spectacular massive sulphide assay results” at the Carr Boyd Nickel and Copper Project.

Likewise, these 0.75% copper reads fall into the medium grade territory.

Spiking nickel prices (which shot up 70% overnight) may have boosted the company’s morning gain.

“With nickel prices now reacting to strong demand from the global EV and battery revolution, Estrella is in an enviable position owning numerous quality nickel sulphide projects with scope for significant discoveries.”

“The Ukraine War with Russia has seen nickel prices reach extraordinary levels overnight on the London Metal Exchange in excess of US$21.80/lb. These are prices that haven’t been seen since the resource boom in 2007 and in Australian dollar terms we haven’t seen such prices ever.” 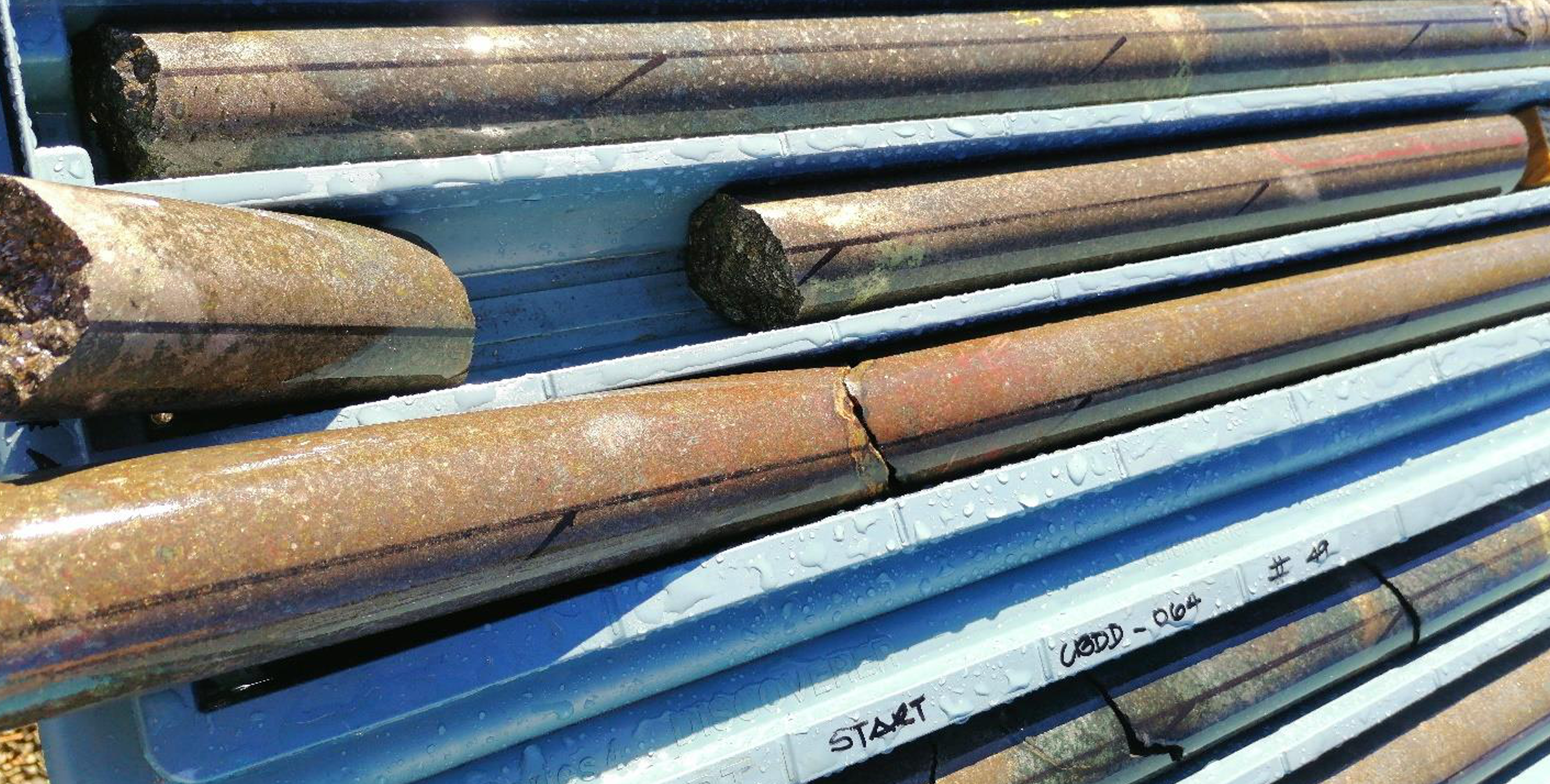 Gladiator Resources (ASX: GLA) has opened 16.67% higher after exercising the company’s option to acquire the Rutherglen gold project, subject to confirmation of renewal of the licence by the Victorian Government.

According to the company, the Rutherglen gold project holds an exploration target of 260,000-529,000oz gold.

Alongside the already-owned Bendoc gold project, the company believes itself to be in a strong position to capitalise on the current gold market. Judging by today’s market response, investors seem to agree.

“The Company is preparing to commence drilling on this exciting gold opportunity once confirmation of the license renewal is received with applications and approvals underway. Together with its Uranium projects in Tanzania the Company believes it is now well placed to take advantage of the present commodity upswing.”

This contract extends for one year. However, the company has noted that longer term arrangements are being discussed, and could be reporting in a future announcement when finalised.

“Carbonxt’s entry into the LNG sector through this contract with Univar is a significant development for the Company. This is a very large addressable market in an industry where the need for technologies to meet sustainability and decarbonisation goals is growing rapidly.” 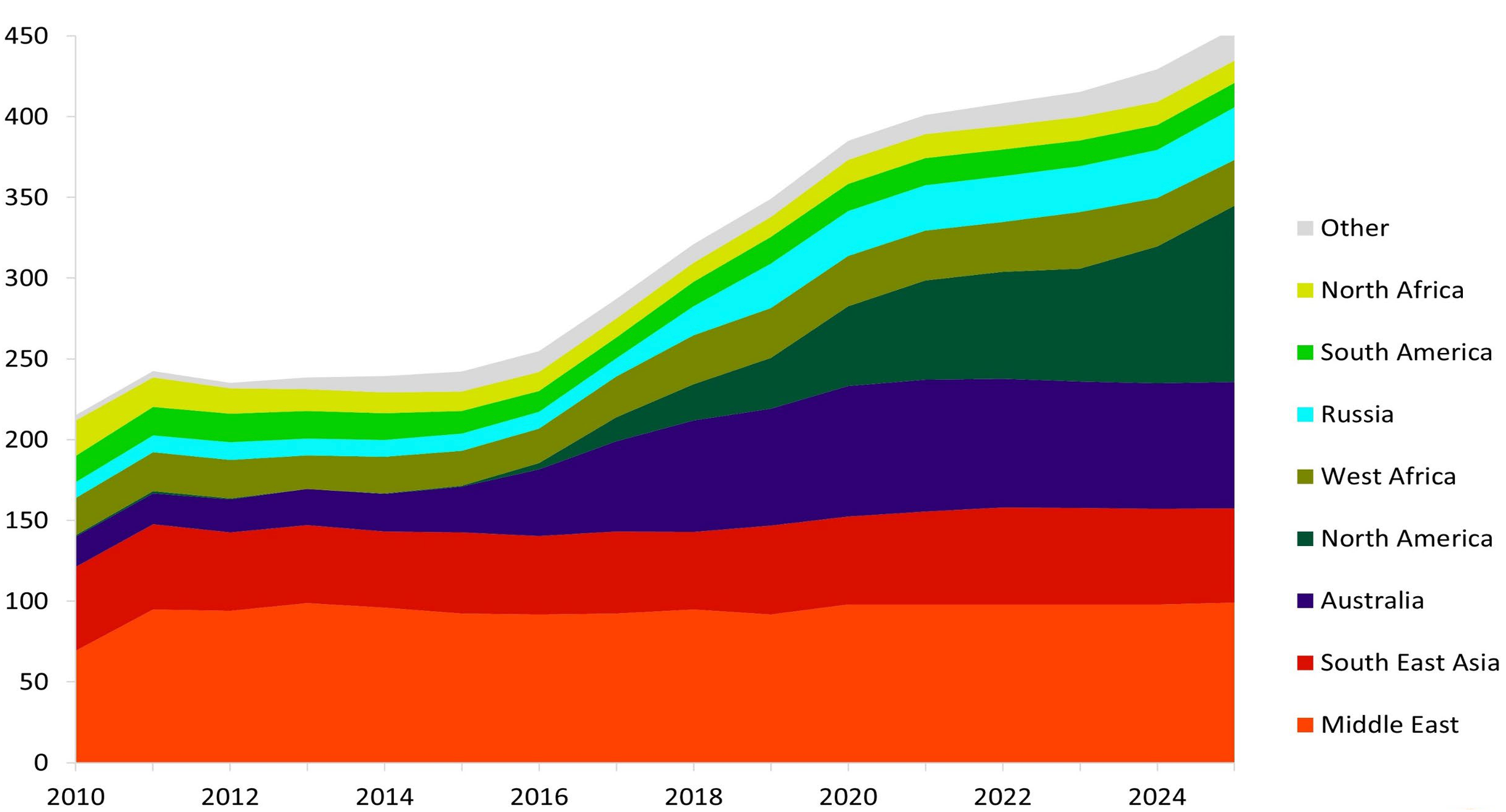 Much like Estrella Resources, the company’s gain has been aided by soaring nickel prices.

Assay results from the recent drill holes are pending, and could form an important catalyst when announced to the market.

“We expect this period of busy exploration to deliver consistent newsflow as we aim to generate major value catalysts for the Company.”