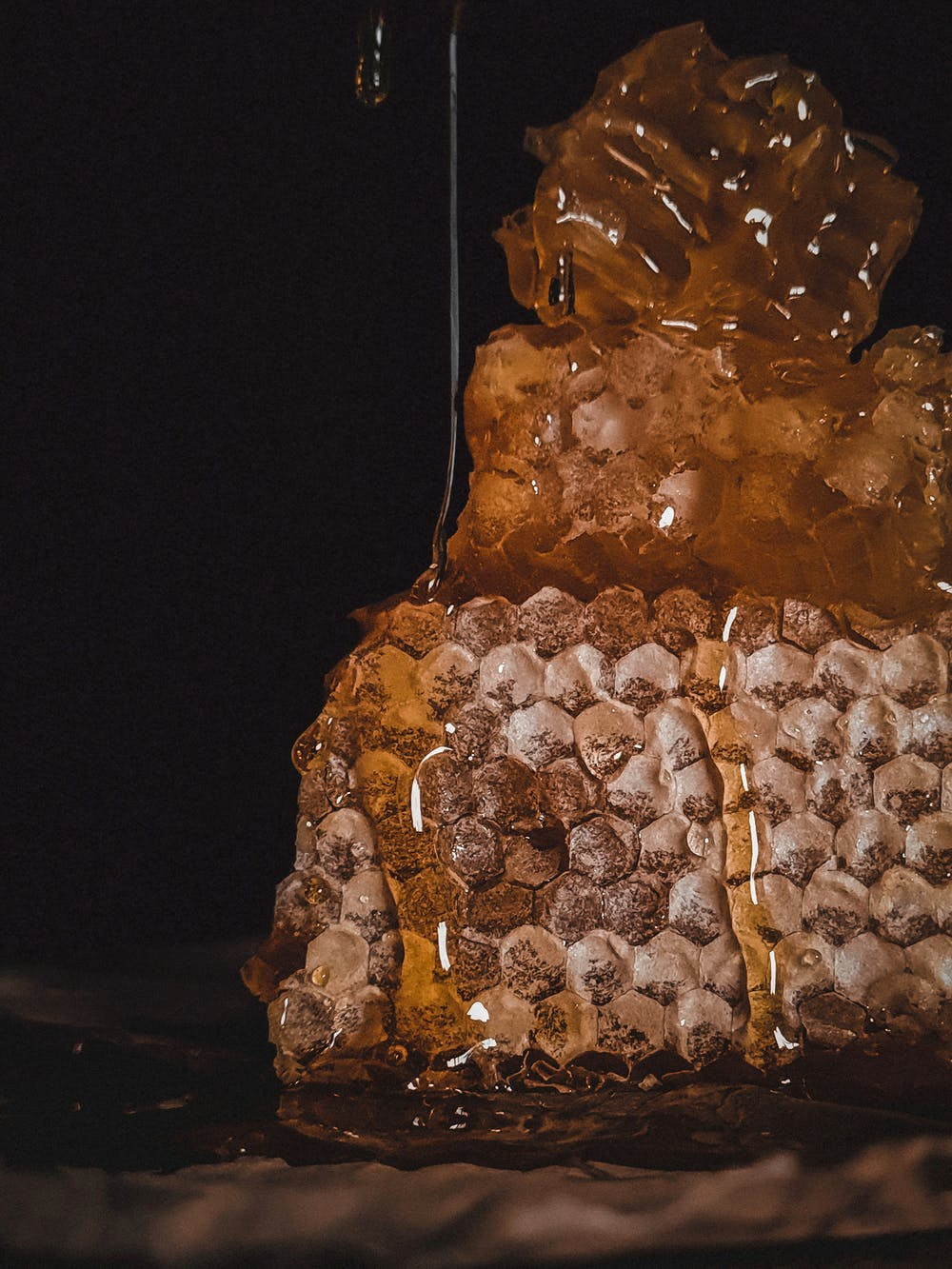 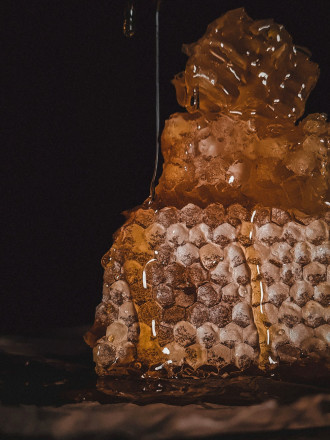 Besra Gold Inc (ASX: BEZ) advised that a second drill rig has commenced operations on Besra’s Bau Gold Project. This will accelerate the Company’s drilling program at Jugan before moving to the Pejiru and Bekajang prospects.

The Jugan portion of the drilling program will assist in both upgrading the classification and increasing the overall Resource inventory to support future potential development feasibility studies of Jugan.

“Our in-country team together with our contractors continue to deliver despite further recent restrictions arising from the Omicron strain of the Covid-19 virus.

“An aggressive drill out over the past twelve months has culminated into a global Ta Khoa Mineral Resource of enviable scale and increased confidence,” noted Blackstone’s managing director Scott Williamson.

“Our Mineral Resource is an early indication of the potential of the Ta Khoa nickel sulfide district, with further aggressive testing already ongoing.”

“Korbel Main at our Estelle Gold project is a ‘company-making’ deposit with high grades continuing to highlight the massive upside potential that remains,” Gerteisen said.

The Transaction represents the culmination of the strategic partnership process undertaken by Prospect since August 2021.

“The entire Prospect team is delighted with this outcome. It is the culmination of a process that gained global traction and generated inbound interest amongst potential partners for the world-class Arcadia Lithium Project.”

“We look forward to working with Huayou and relevant stakeholders within the Government of Zimbabwe to satisfying the conditions precedent, with a view to closing the Transaction in late in Q1 or early in Q2 of 2022.”

Twenty Seven Co (ASX: TSC) has announced the completion of the latest round of RC drilling at the Company’s 100% owned Rover Gold Project in Western Australia’s Goldfields.

A total of 31 holes for 2,161m has been completed, with 574 samples to be submitted to the laboratory for multi element and gold analysis. First results are expected in early Q1 2022.

“We expect to receive first results in around 5-6 weeks’ time and look forward not only to delineating further gold mineralisation but also to the results of assays for Hole 21RVRC022 given its encouraging intersection of a 4 metre-wide zone of massive sulphides.”