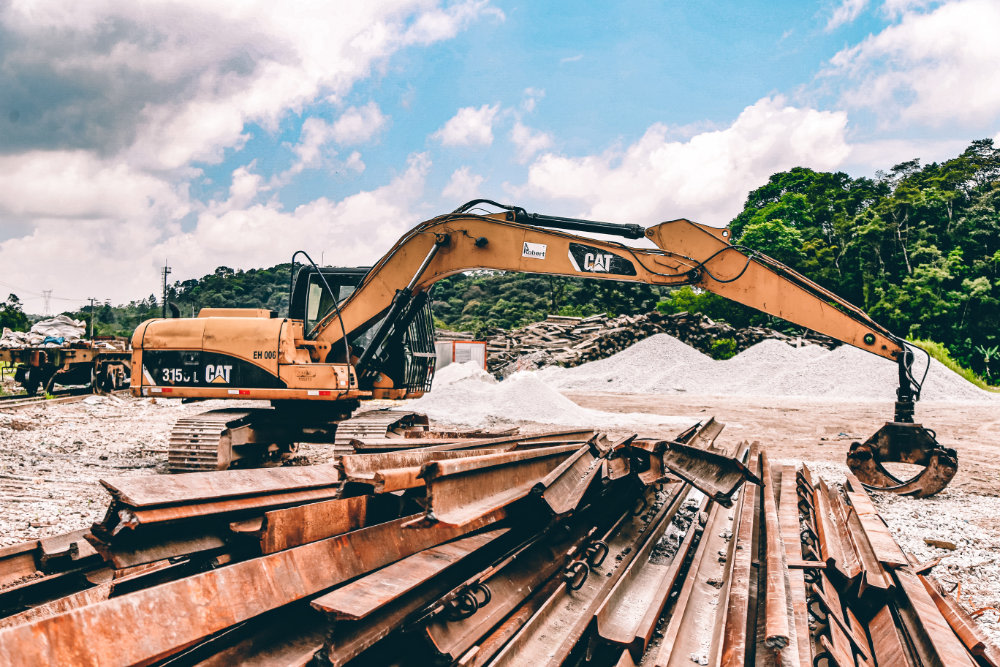 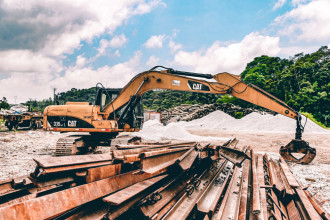 Titan Minerals (ASX: TTM) has announced assay results from a further 22 holes drilled in the Cerro Verde area of its Dynasty Gold Project, located in Ecuador.

“It is pleasing that the drills continue to return excellent high-grade gold and silver results from the Cerro Verde Prospect which confirm our interpretations and provide data to validate the previous resource estimation processes.”

Carnaby Resources (ASX: CNB) has intersected a 34m down hole zone of copper sulphide including a 24m zone of mostly semi massive copper sulphide at the Nil Desperandum Prospect. The project is set within the Greater Duchess Copper Gold Project in Mt Isa, Queensland.

“Nil Desperandum” is latin for “do not despair.” Despair was the last thing on investors’ minds, with the stock leaping 37.93% heading into lunch today. At the time of writing, today’s trading volume is 23 times higher than the 10-day average.

“Nil Desperandum is rapidly emerging as a major copper gold discovery in one of Australia’s premier copper districts located only 70km from Mt Isa and surrounded by world class infrastructure.”

Aurumin reports assays of up to 90.7 g/t gold

“We will continue to advance our Southern Cross assets (Mt Dimer and Mt Palmer) in parallel with Sandstone Project acquisition (subject to completion).”

Executive Chairman Charles Thomas said the discovery suggests the project “is more geologically favourable for the development of lithium-rich pegmatites.”