Impact Minerals (ASX:IPT) is firing up the survey jet engines (or choppers) over its Jumbo acreage some 250km east of Boddington.

An EV survey over the target area is seeking to further verify geochemical anomalies found in soil sampling activities earlier this year.

Jumbo boasts the creds to host a range of potential minerals, including nickel, copper, platinum, lithium, other rare earths, and rubidium.

All are currently at elevated prices, underscoring Impact’s keenness to expedite exploration at Jumbo. 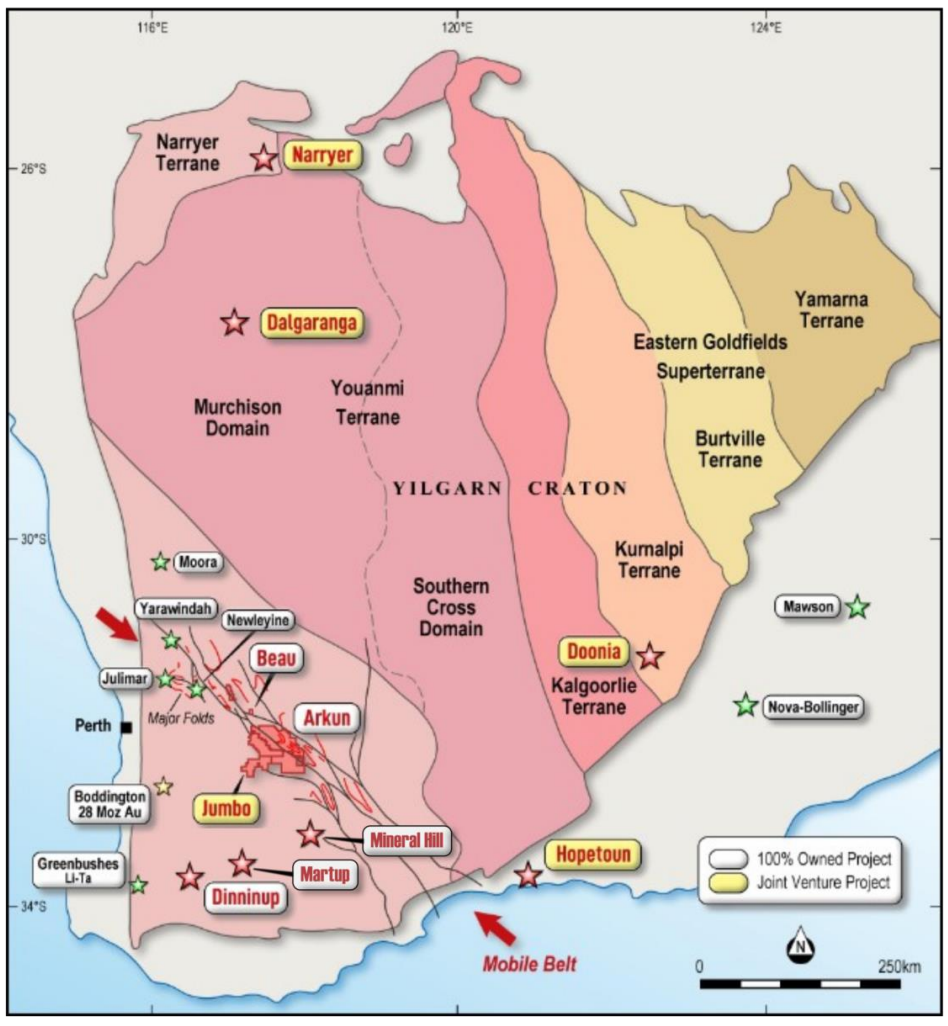 Separate Doonia and Hopetoun assays due

Far northeast from Jumbo in the Kalgoorlie Terrane is Impact’s Doonia play. for which diamond drilling was conducted earlier this year.

As is typical right now for the WA geotech laboratory sector, long delays are defining Impact’s experience in returning its core results.

As in Doonia, so in Hopetoun, which is prospective for potential copper-gold.

Diamond drill data for the latter project area area also delayed, but the light is at the end of the tunnel, with delivery expected to coincide with Doonia’s.

Impact was a Market Index client at the time of publishing. All coverage contains factual information only and should not be interpreted as opinion of financial advice.