Considering the international borders have been closed for the best part of two years, revelations that IDP Education’s (ASX: IEL) has reported record half-year revenue for the first half of the 2022 financial year, should have met with the question: How the heck did they pull that off?

However, the company’s ability to post total revenue of $397m for the half, an increase of 47% compared with the same period in FY21 seems to have been overlooked by the market, with the share price down over -4% at the open.

It would appear that the market received a reminder this morning of how otherwise good results aren't reflected in the price, especially when they fail to beat broker expectations.

At first glance, Macquarie believes today’s miss, versus the broker’s expectations, can be directly attributed to select border closures.

But given that forward looking indicators appear positive, especially in the Northern Hemisphere, the broker maintains an Outperform rating, and $32 price target.

Commenting on the first half result, CEO Andrew Barkla noted:

“IDP is strongly positioned in the rebound as we’ve delivered smarter and increasingly personalised ways to guide people on their study, career and migration journey.”

Management is attributing much of the 61% jump in earnings, compared with the same period last year, to strong volume increases in IELTS and Northern Hemisphere study destinations, which Barkla believes “is evidence of the momentum we have built over the past six months.”

Barkla believes IDP's unique combination of digital and physical solutions is underpinning the company's competitive advantage in a growing industry with supportive regulatory and policy settings.

"Meanwhile, our strategic expansion and acquisition of British Council’s IELTS operation in the high-growth market of India ensures IDP is poised for long-term growth in the world’s largest English-language testing market,” he said.

While Australian student placement volumes remained subdued, management noted that early signs of a rebound in interest are coinciding with the relaxation of border restrictions, and an extension of post-study work rights.

While foreign students were expected to return en masse by the end of 2021, news of Australia’s border opening is expected to curb the loss of students to Canada, the UK and the US.

Consensus on IDP is Moderate Buy. 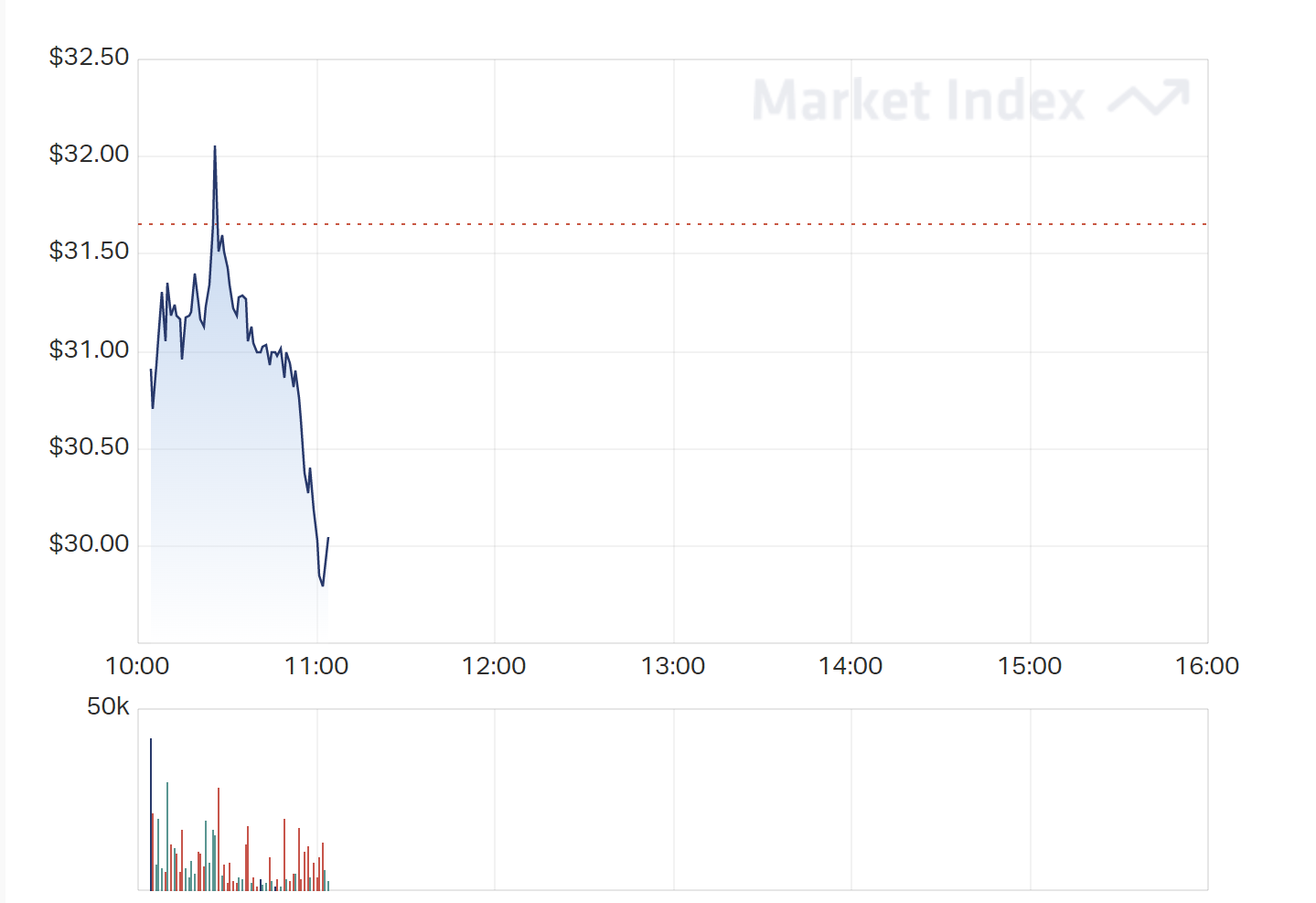 Every picture tells a story: IDP traded lower this morning despite the most encouraging outlook for some time.