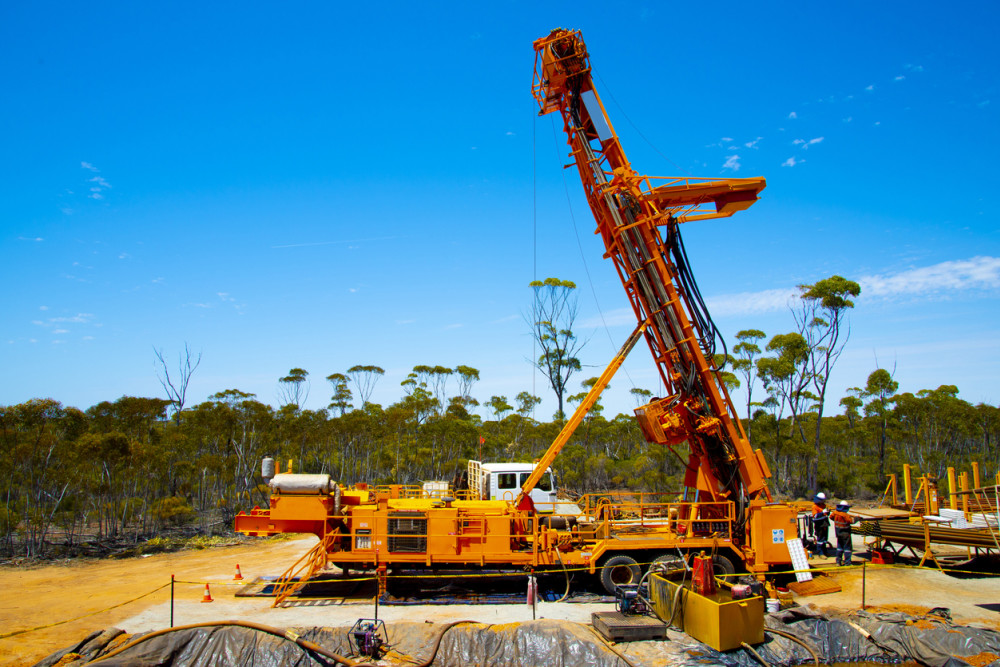 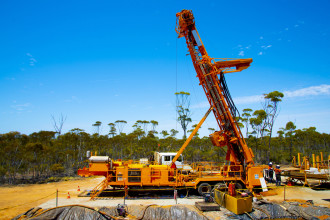 Haranga (ASX: HAR) has signed a drill rig contract to kick off a maiden diamond drilling program in June at the Saraya Uranium Project in Senegal.

The drilling program will be focused on areas of the tenement where 70,000m of historical drilling has been undertaken and potentially define an initial JORC resource.

“If additional targets are identified the Company will be able to expand its drill program quickly with the aim of building up a large resource," said non-executive chairman, Michael Davy. 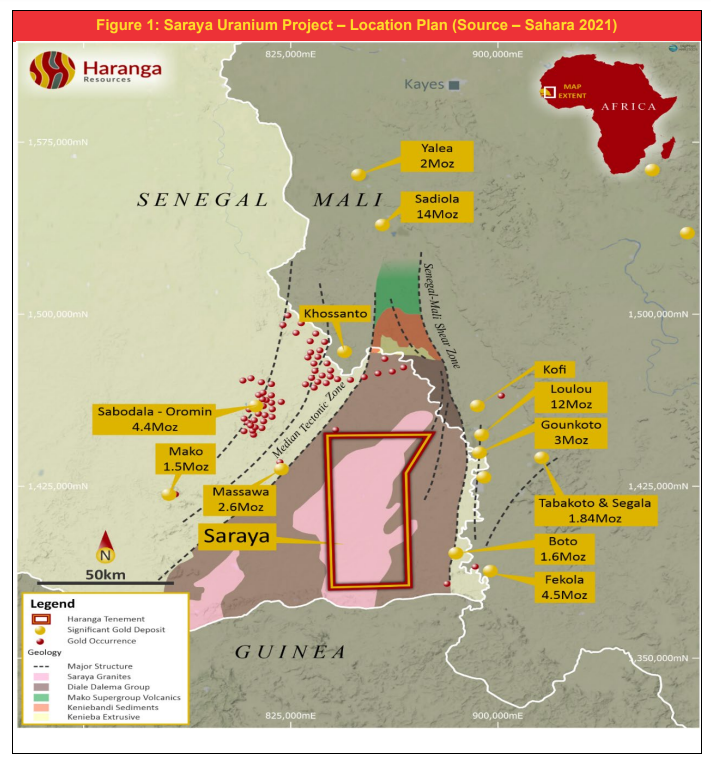 For the uninitiated, alongside the Saraya Uranium Project, Haranga has an interest in five gold exploration projects located in Burkina Faso and the Ivory Coast.

About the Saraya Project

Haranga commissioned E2M to compile an Independent Geological Report, as part of their prospectus, for their gold and uranium projects in West Africa.

The report considered Saraya as an advanced-stage exploration project given its extensive historical drilling.

“The project has good potential to define significant uranium resources by systematic follow up exploration.”

The report suggested near-term activities including: