Grand Gulf Energy (ASX:GGE) share price was down -6.12% at the close today after oil and gas explorer disclosed it had raised an extra $3m on top of its original share placement targeting $8m, bringing the company’s coffers to a total of $11m.

Funds raised are being earmarked for the company's helium exploration plans onsite at its acreage in the Paradox Basin, Utah.

The company has a two-well campaign tipped for 2022, with the first of two wells to be drilled for the first time later this month—in oil and gas speak, the well will be “spud.” Each well is estimated to cost $3.3m.

Grand Gulf's placement was offered to institutional and sophisticated investors through the issue of 250m shares at 0.044cps—an 11.6% discount to the 15 day volume weighted average price (VWAP) up to 13 April.

One free attaching option for every three shares applied for will be awarded to successful investors, meaning Grand Gulf is pushing out an extra 83.3m options subject to shareholder approval.

Options have an exercise price of 0.8cps with a 3 year expiry.

Utah is home to a number of successful helium producers.

Kessel oil and gas geologist Keith Martins joined Grand Gulf as CEO and will be working closely with helium specialists and project partners Four Corners Helium, based in Colorado.

The global market for the gas is under pressure once again following the shutdown of a new facility in Russia that was set to push out large amounts, and another shutdown at a plant in the US.

Helium is also required to manufacture semiconductors, better known as “microchips,” which themselves are in short supply.

The capital raising of $11m allows Grand Gulf to move ahead with the completion of engineering and design for its two-well plan onsite at the Red Helium Project acreage.

Well engineering upgrades to its flagship Jesse-1 well continue to play out as the company expands its tubing parameters to allow for a flow rate of helium gas some three times greater than that allowed for in original schematics.

The well has received all permits and drills required to hit the ground before the start of May. 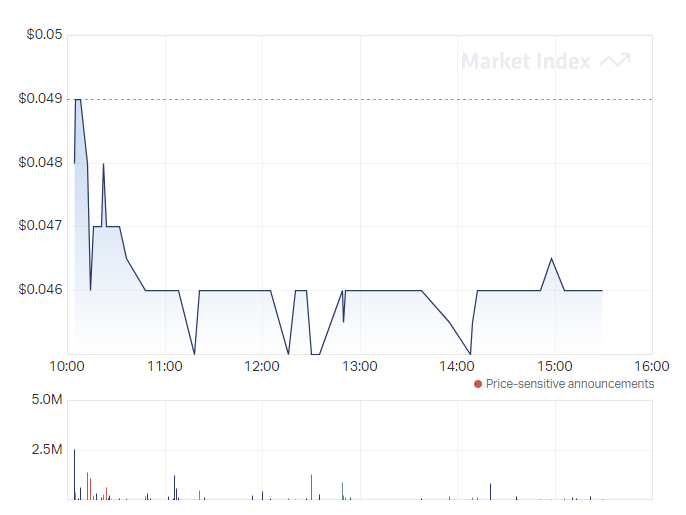