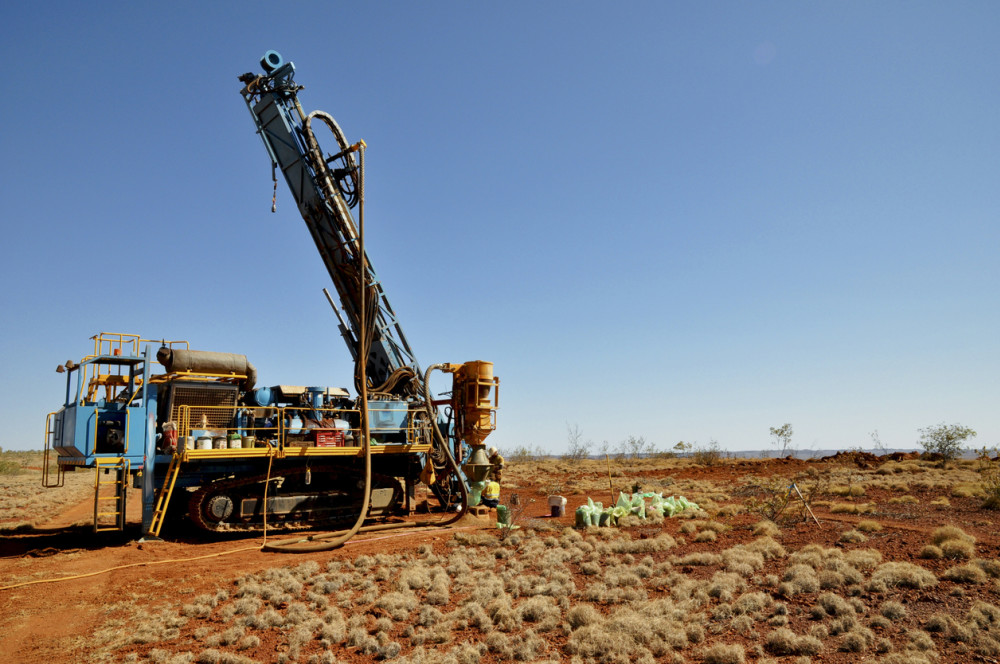 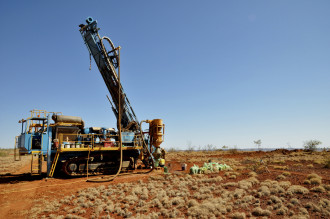 Frontier Resources (ASX: FNT) has executed a drill contract to soon kick off a maiden drilling campaign at the Gascoyne Rare Earths Project in WA. The company's stock rallied 10.3% as the market opened.

The drilling will follow up on “exceptional” high-grade rare-earth results from recent rock chip samples across multiple targets at Gascoyne.

Prerequisite heritage surveys are in planning and standard drilling permits have been submitted to the Department of Mines, Safety and Industry Regulation.

If all goes accordingly, Frontier expects drilling to commence in the later half of the second quarter, 2022.

“Drilling will be critical to ascertaining the resource potential of the mineralised ironstones, determining the width and grade plus continuity at depth and along strike of the interpreted ironstone trends,” said Frontier.

In conjunction with the upcoming drill program, further rock chip sampling and drill programs are in the works to investigate additional targets not yet followed up.

“Potential remains for further discoveries of ironstones and carbonatites where no historical REE exploration has occurred.”