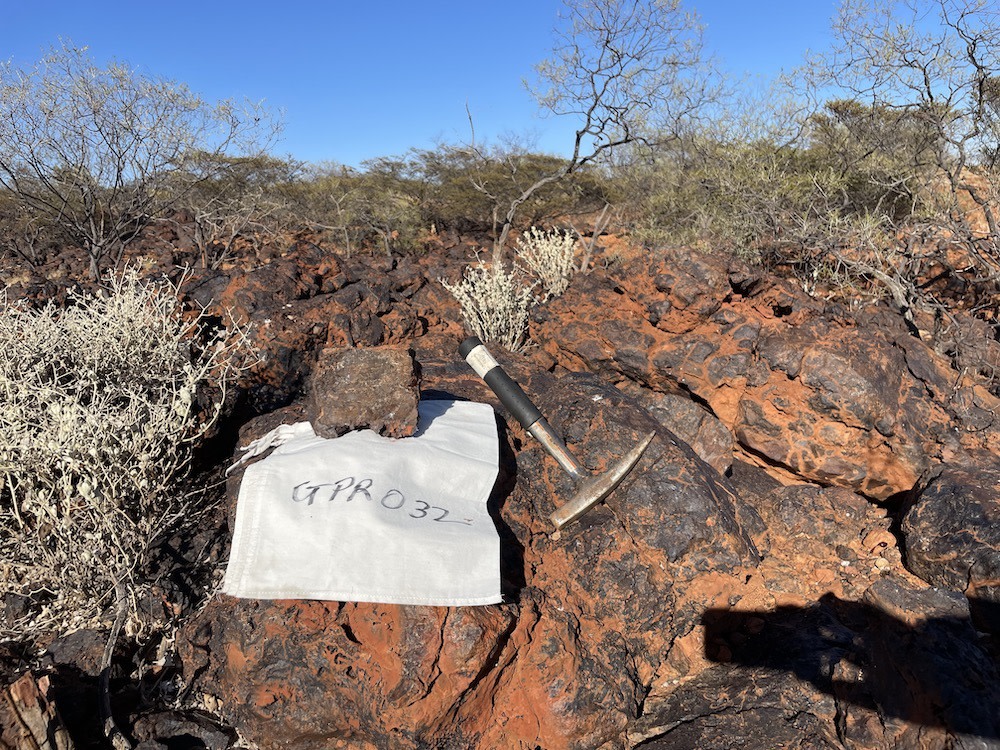 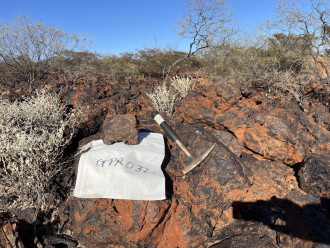 Frontier Resources (ASX: FNT) is shaping up to be a potential early mover for rare earths exploration in the Gascoyne Region in WA.

NdPr are vital components used to manufacture powerful magnets used in technologies such as electric vehicles, wind turbines and other applications.

Frontier said that a total of 154 rock chip samples have been sent for laboratory testing and expecting assay results by the end of March.

“These ironstones have never been sampled for rare earths and are identical to the ironstones that host the major rare earth mine at Hastings, less than 3km away,” said non-executive director Brian Thomas. 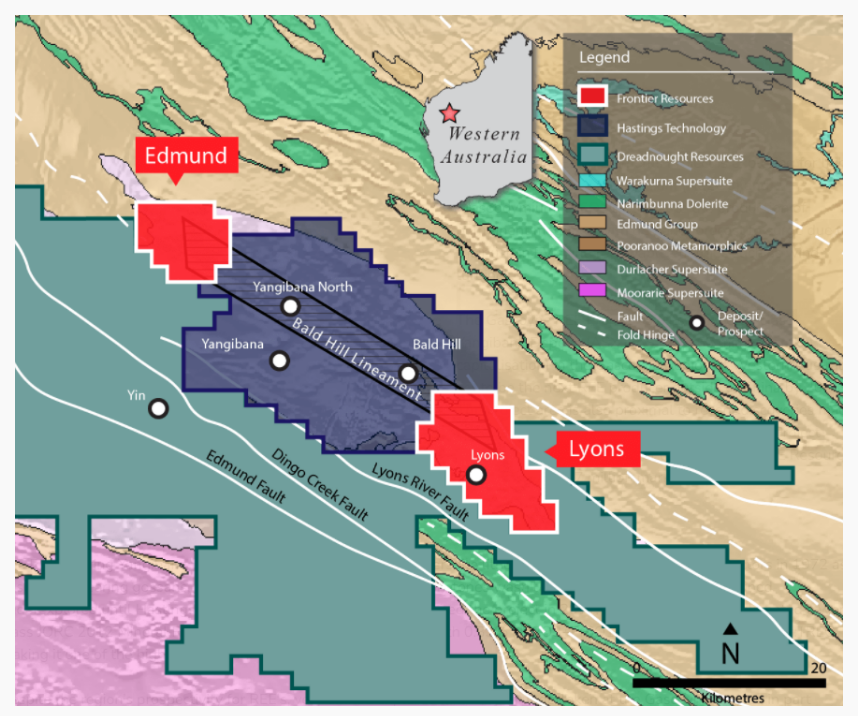 “This validates the Company’s conviction to be an early mover in the region to explore for rare earths,” added Thomas.

A maiden drill program for the area is planned for the second quarter of 2022, pending the outcome of the rock chip samples.

This view has been supported by several discoveries from neighbouring tenants Dreadnought and Hastings Technology (ASX: HAS).

Frontier has a solid capital position to undergo its exploration activities, with $5m cash as at 31 December. The company has a market cap of just $23m.

Rare earths is certainly up there with booming renewable commodities like lithium, nickel and uranium.

Prices for NdPr have surged substantially in the last 24 months as the market remains in short supply while demand for renewable technologies like electric vehicles continues to push new highs. 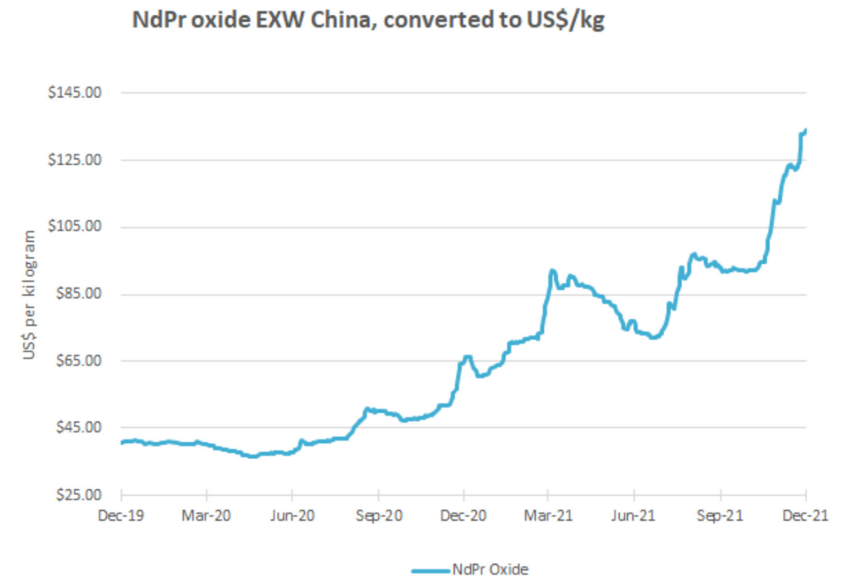 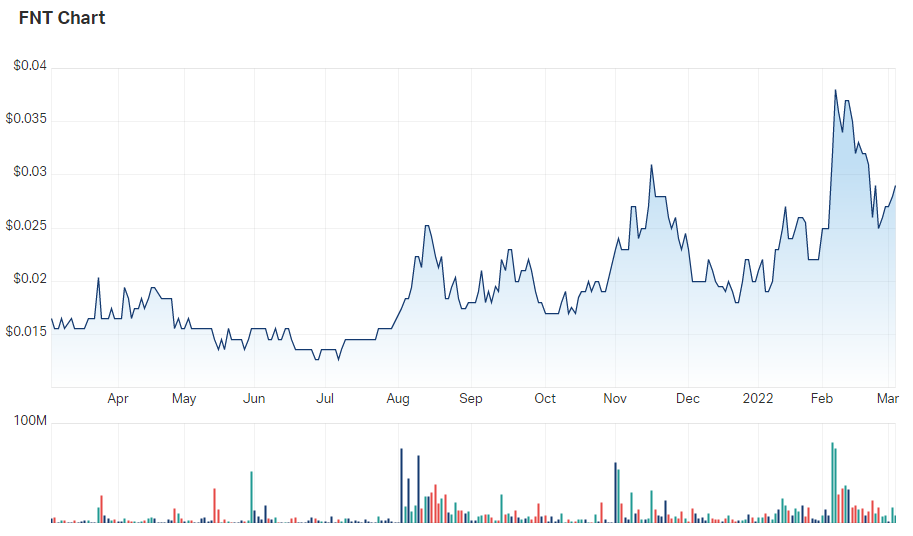