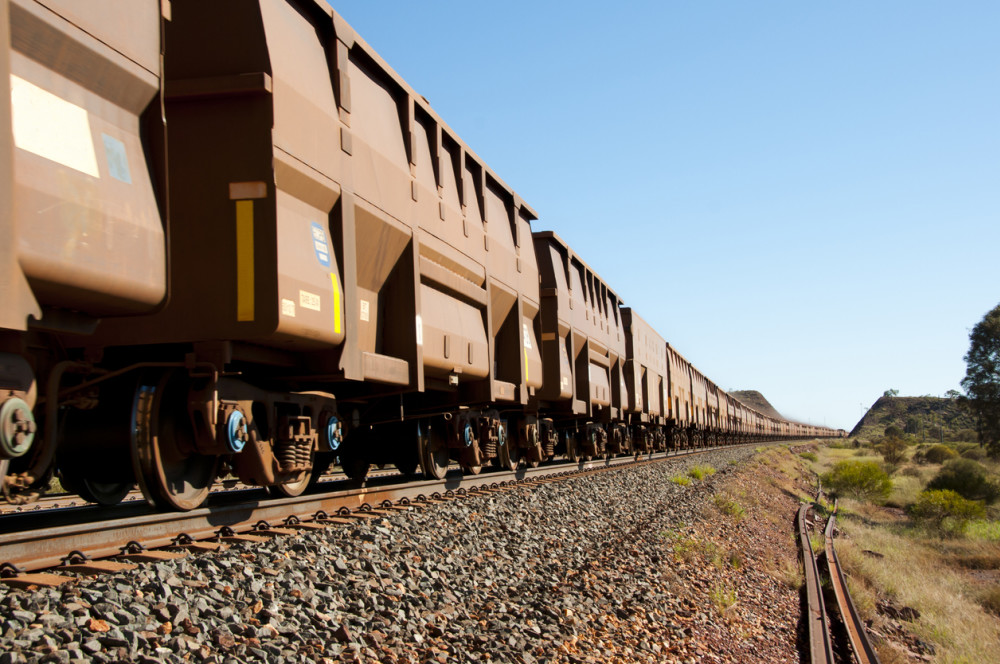 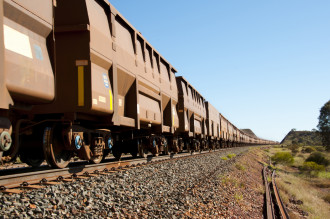 Fenix Resources (ASX: FEX) is set to lower the cost of iron ore production through the acquisition of a mid-west haulage business, Newhaul. The transaction will position Fenix as a fully integrated mining, haulage and logistics company.

"It provides Fenix with a significant advantage over our peers given haulage costs are the largest cost input for Mid-West iron ore miners," he said.

The transaction is viewed as immediately value accretive on an earnings per share and dividend per share basis. The company is expected to receive 100% of profits and cashflows from the highly profitable business post completion.

On the cost front, Newhaul is expected to lower cash costs by approximately $10 a tonne, enabling Fenix to target total cash costs of around A$70 per dry metric tonne of iron ore.

The transaction will cost the company an upfront $7.5m and 30m of ordinary Fenix shares. A further 60m shares will be issued upon the achievement of significant milestones linked to value creation for Fenix, including:

These milestones are said to incentivise Newhaul to “grow the state-of-the-art haulage business as a standalone, significant profit generator, with material value expected to accrue for Fenix’s shareholders if milestone targets are achieved.”

Fenix established a 50:50 joint venture with Newhaul back in October 2020.

Fenix received $2.08m of net profit from the joint venture for the half-year ended 31 December 2021.

Earlier this month, Fenix extended its iron ore hedging cover to June 2023 at A$180 dmt.

The hedging arrangements cover 35,000 dmt per month for the 9-months starting October 2022.

The new iron ore hedging extends existing swap arrangements for 50,000 dmt per month to September at a fixed price of A$230/dmt.

The hedging arrangements do not cover the entirety of Fenix's monthly production (e.g. 295,000 wmt was shipped in the March quarter) but provides protection against any downward movements in iron ore prices.