Brent Crude oil had another fairly tame week this week hovering around the $100/bbl range, but the real fireworks came from gas markets, where Russia’s repairs on Nord Stream 1 ratcheted up the tension into bullish sentiment. 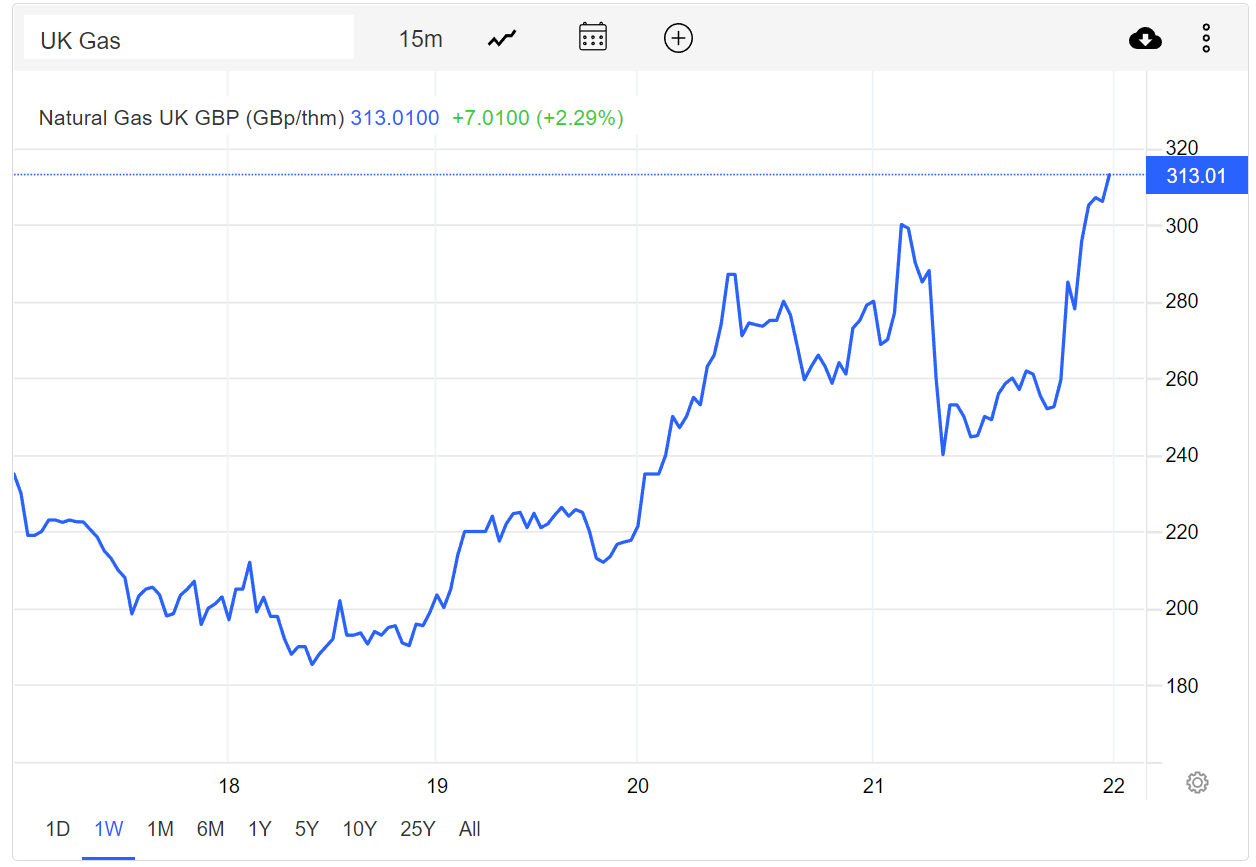 Brent Crude didn’t do much this week, but gas sure did.

Russia has now completed repairs on its Nord Stream 1 pipeline, and gas flows have resumed to Europe.

But earlier this week they were briefly shut off, which caused everyone to wonder whether scheduled repairs were a pretext for a larger hostile supply withdrawal.

Case in point, UK natural gas futures are up 25% over the last week.

But Russia isn’t the whole story, here. There is also the fact the outskirts of London are on fire.

This is due to a record breaking summer hitting the UK which any reasonable person can clearly read between the lines on. Hundreds all across Europe have died of heat stroke.

Unfortunately: no, that doesn’t usually happen.

What that means is a higher demand for gas, as electrical grids struggle to provide enough power to keep millions of air conditioners working (just so we’re all on the same page, gas-to-power generation is huge.) 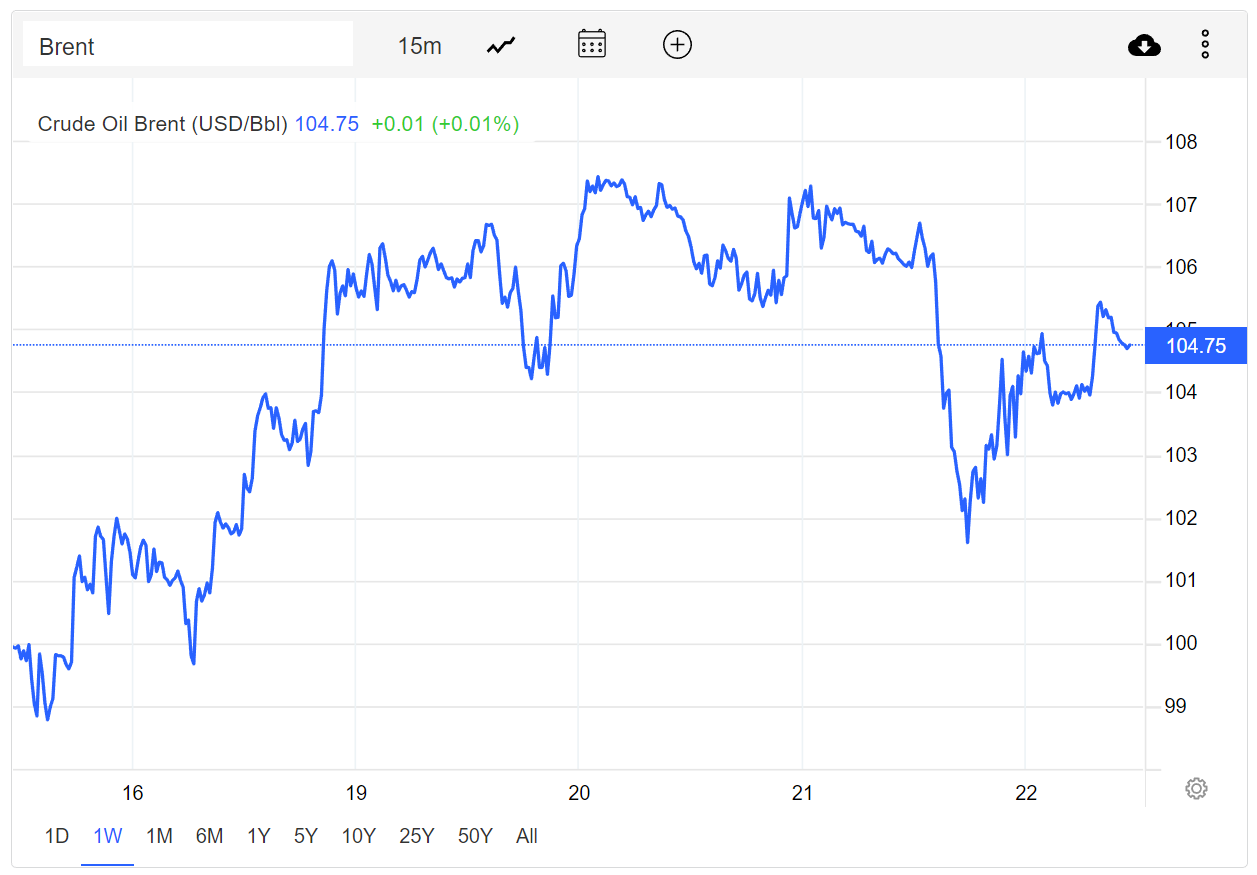