Now, Yongxing is looking toward Australia, and Eastern Resources clearly perceives the partnership of strategic value.

Yongxing is listed on the Shenzhen stock exchange with a market cap of some $11.2bn. 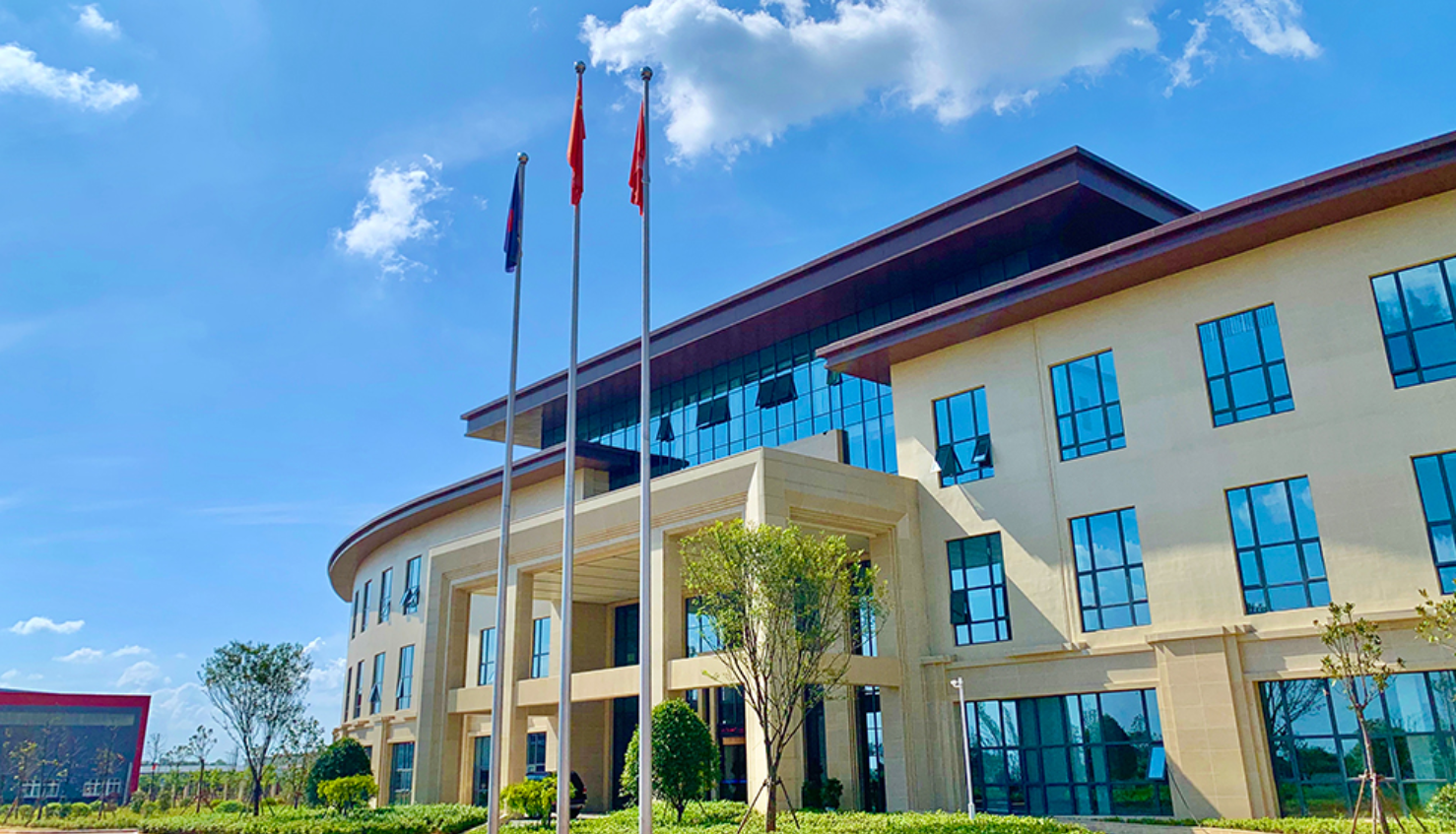 What projects does Eastern manage?

Eastern Resources says it can use the JV to “increase focus” on lepidolite projects, while also maintaining focus on projects with spodumene potential.

Lepidolite is a common mineral which hosts lithium, but is often overlooked in favour of spodumene. Lepidolite refining practices to yield lithium metals are less developed than that for spodumene, and fewer companies focus on lepidolite exploration.

Eastern Resources will explore for lepidolite at its Trigg Hill and Taylor Lookout projects in the coming weeks.

While Eastern Resources owns 100% of Trigg Hill, it only has a right to acquire up to 85% of Lithium Rights at Taylor Hill. 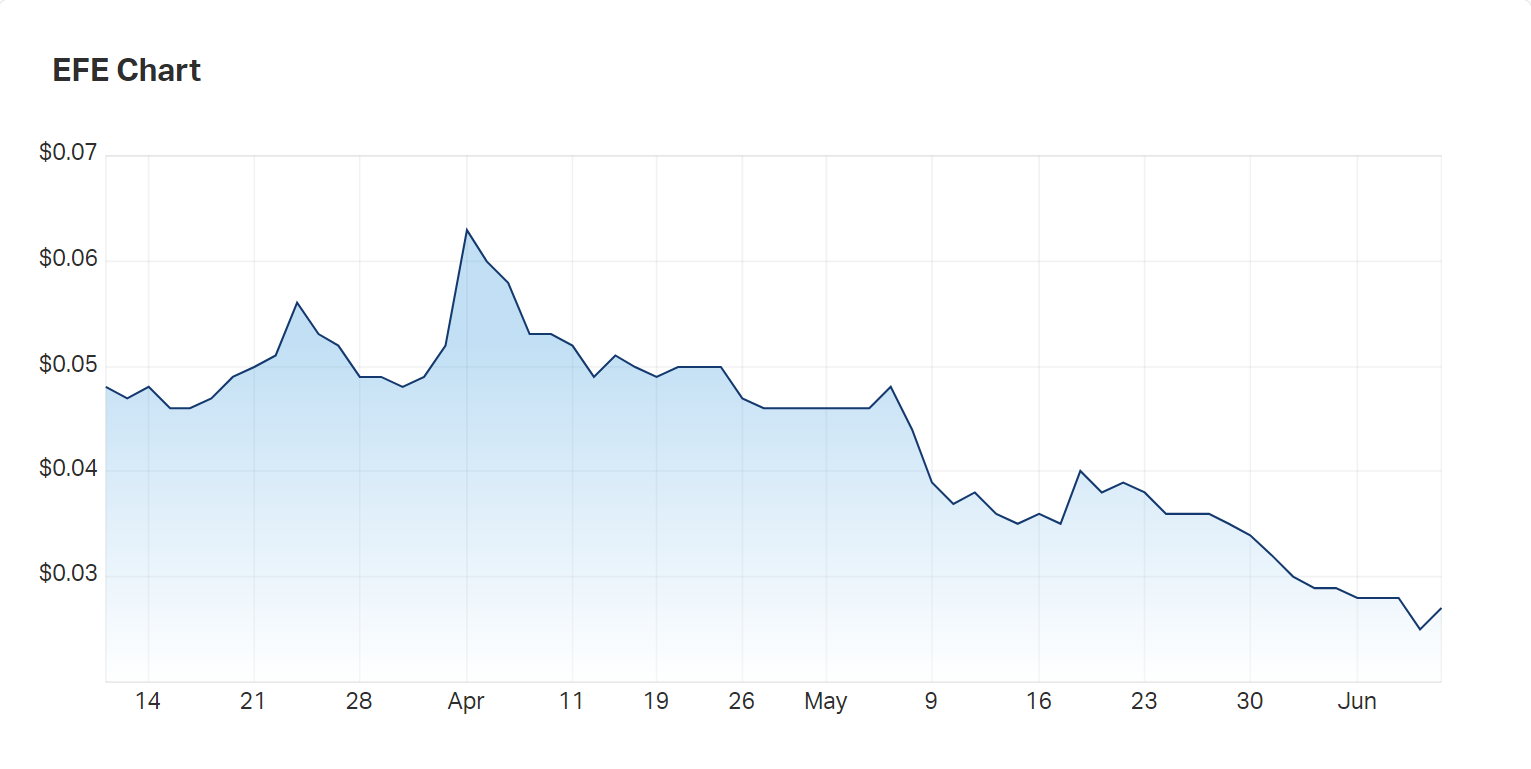