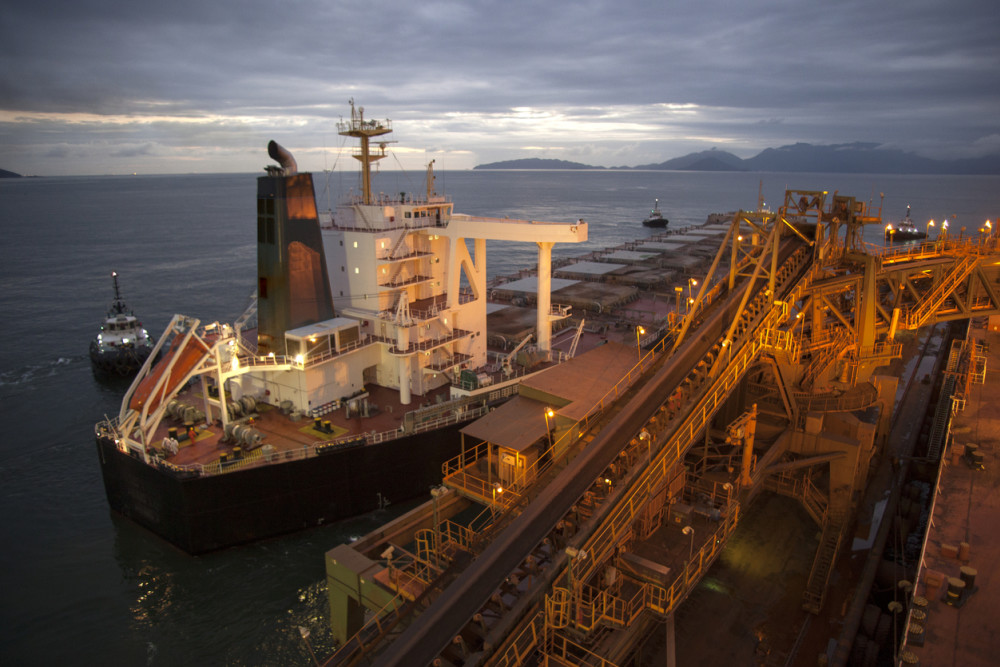 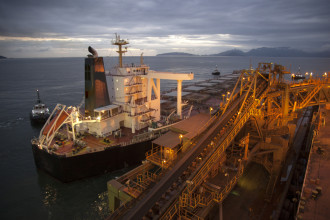 Iron ore miners are getting smashed on Monday as China’s economic rout is poised to deepen.

More pain is being felt on the smaller end of town, with names like Fenix Resources (ASX: FEX), Grange Resources (ASX: GRR) and Hawsons Iron (ASX: HIO) down between -5-17%.

The losses are largely aligned with the deterioration in iron ore prices, down to US$131.9 a tonne.

There's a lot of negative developments coming out of China as its economy takes a massive hit from prolonged lockdowns.

There are early signs that Chinese lockdowns appear to be easing from recent highs - but still elevated. 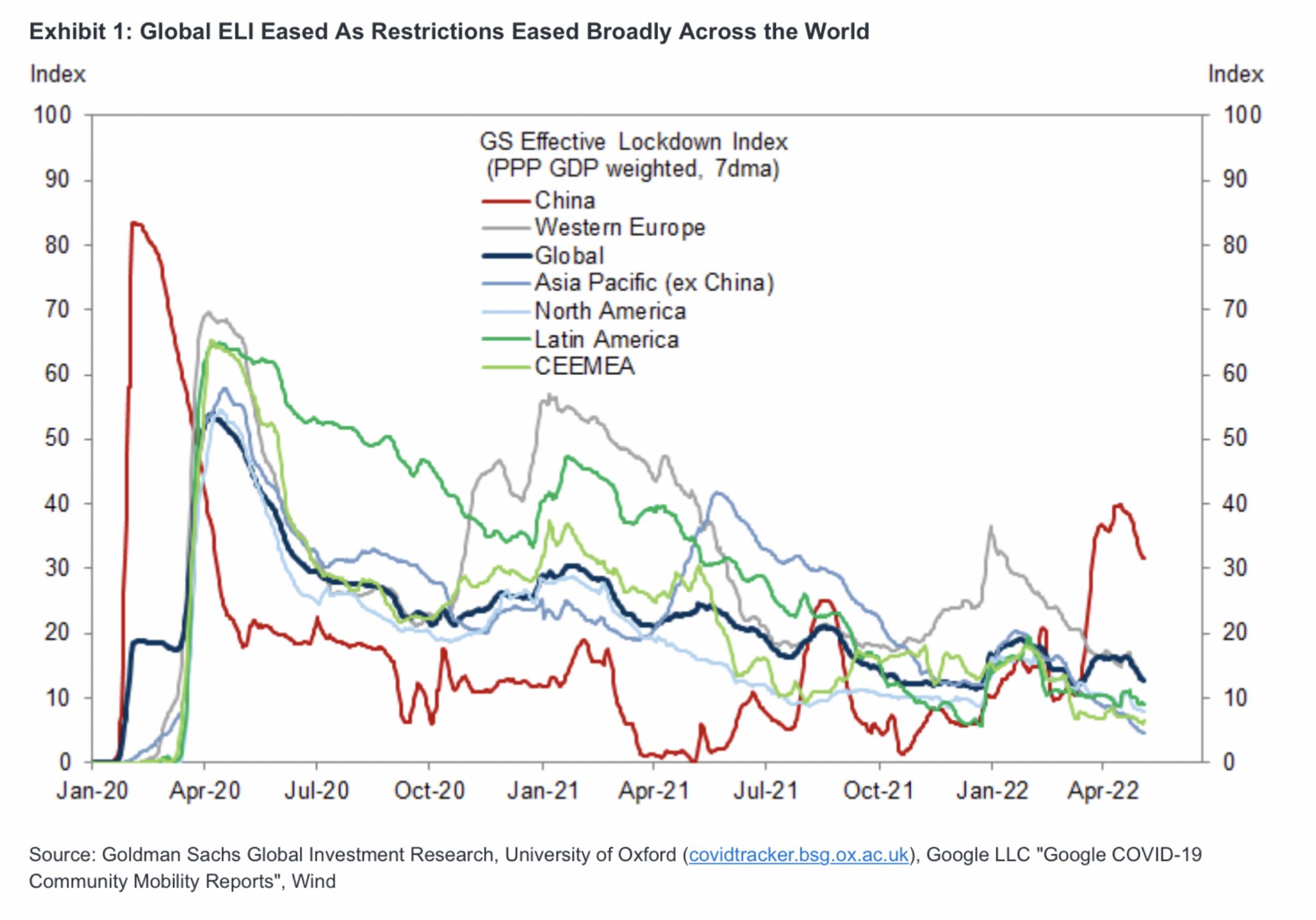 Chinese policymakers intend to shore up stimulus to steady the economy. Though, excess infrastructure spending goes against the nation's tight grip on borrowing in its highly leveraged real estate sector.

The South China Morning Post reported that "While clearly warranted, we wonder whether infrastructure investment can really grow fast enough in the remainder of the year to reach the 5.5 per cent growth target anyway.”

Could China's stimulus splurge bring about another iron ore rally?