Global Measured and Indicated Resources have grown 80% in turn to 6.9Moz. Breaking down the Hemi target estimate; 68% of that gross figure is indicated at 139Mt @ 1.3 grams of gold per tonne for 5.8Moz and the remaining 32% classified as inferred for 74Mt @ 1.1g/t totalling 2.7Moz.

The Global resource estimate at over 10Moz includes measured, indicated and inferred, with measured resources reflecting 5Mt @ 1.7g/t for 0.3Moz. 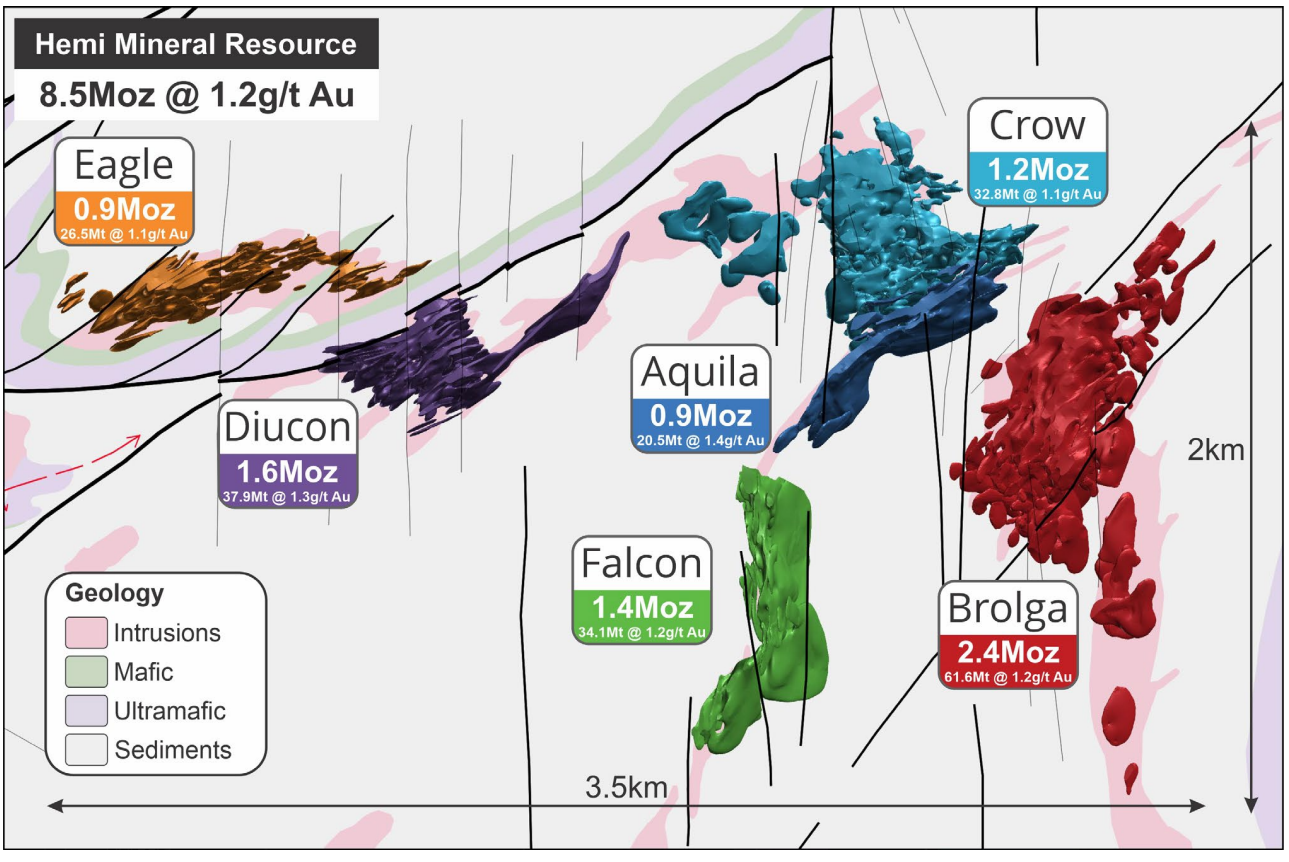 (Source: De Grey) A 3D render of mineralisation dimensions at the Hemi target

De Grey calculates the inferred resource discovery cost is $10/oz and highlights an additional conversion cost to indicated resources of $7/oz, both figures below the industry average.

A total of 10 rigs are conducting ongoing exploration drilling to test for further discoveries within the Greater Hemi corridor and adjacent target areas of interest.

Over the next twelve months, De Grey's geo team will now "pivot back to resource growth at Hemi and high priority untested targets within the Greater Hemi region” with drilling continuing into June 2023.

The estimates are to form part of an upcoming pre-feasibility study; a number of geotechnical and environmental surveys remain ongoing as part of the larger PFS.

The company is ultimately targeting an open pit mining operation.

The Mallina Gold Project is located southwest of Port Hedland in the northern Pilbara region of WA, proximate to nearby highways and port facilities, as well as gas pipelines and 220kV transmission infrastructure.

Gold mineralisation at Hemi is thought to persist through a number of geological substrates present at the location. 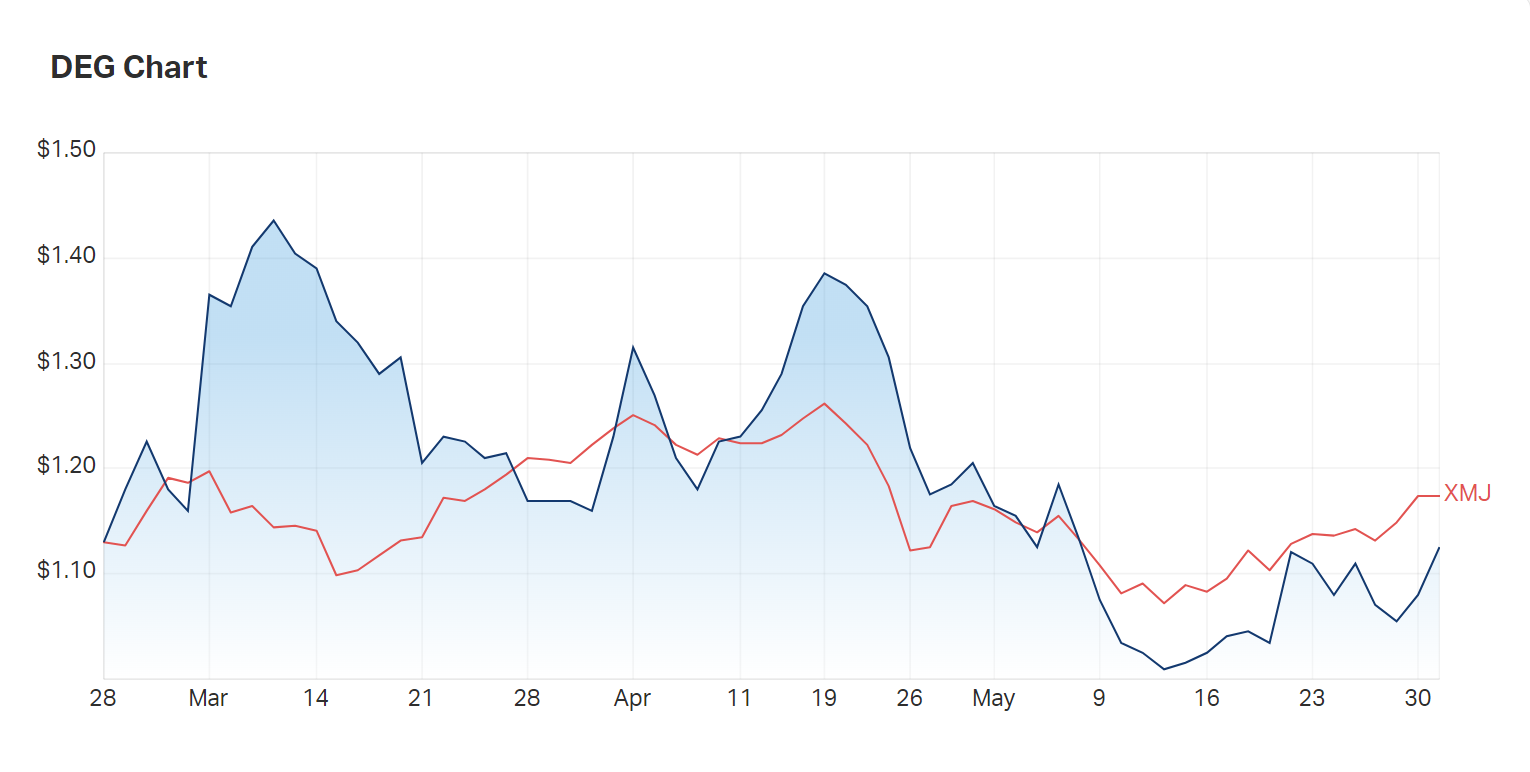