Could China's stimulus splurge bring about another iron ore rally? 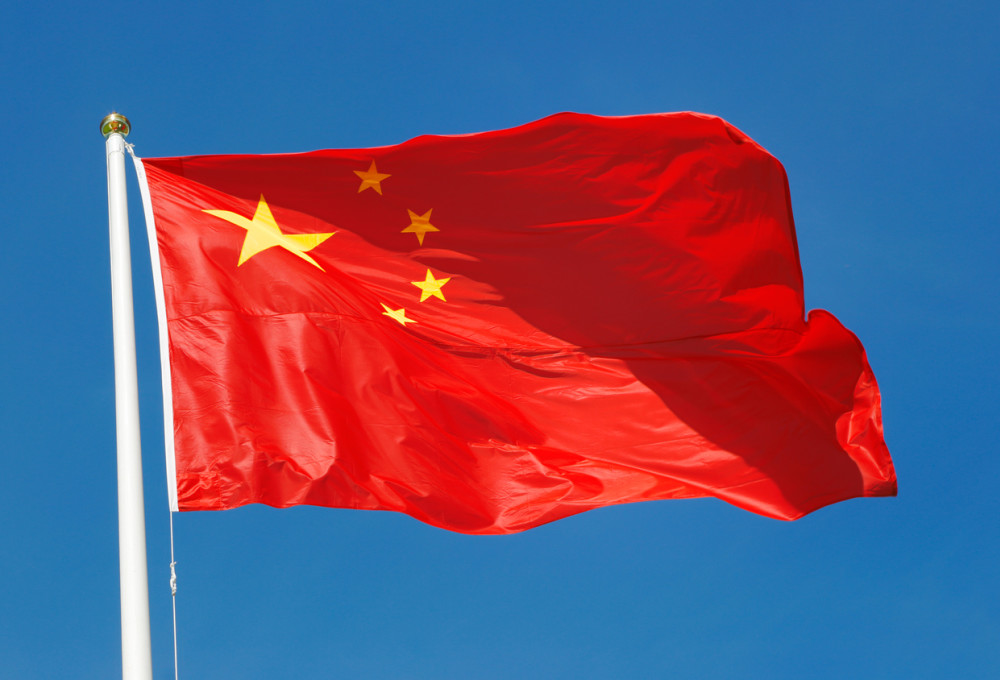 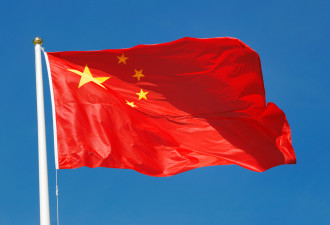 Global equity markets have been roiled by comments from US Fed Chair Jerome Powell, now widely expected to make an aggressive 50 bps rate hike in May, with more 50 bp hikes to follow.

Against the backdrop of rapidly rising interest rates, the International Monetary Fund (IMF) slashed its global economic growth outlook to 3.6% in 2022, rather than the 4.4% earlier this year.

While macro conditions seem to be going from bad to worse, China could be offering some reprieve for the iron ore pullback.

China has instructed local governments to issue most of this year’s US$573bn of special bonds by the end of June to clear room for future policies, according to state-affiliated media.

“The stepped-up pace of issuance will raise effective investment and help drive economic growth amid the impact of the ongoing Covid-19 outbreak in China and the Russia-Ukraine conflict," reported Yi Cai Global.

This year’s quote is said to be the same size as last year’s, but at a much faster pace.

A considerable level of fiscal accommodation was a key driver of iron ore’s rapid ascent to more than US$200 a tonne in early-mid 2021. Most notable was the growth in total infrastructure investment of 30% year-on-year at the end of March 2021, according to the Office of the Chief Economist.

As stimulative spending began to fade in the latter half of 2021, alongside effort to deleverage significant levels of debt in the Chinese economy, iron ore prices began to crater.

Notwithstanding ongoing risks to the global economy, China appears to be kicking off yet another episode of stimulus.

Looking at the bigger picture, iron ore production from the three majors has gone nowhere since 2016. But during this time, global steel production has risen circa 23%.

Perhaps its no wonder why iron ore prices have managed to hold up relatively well.

And also why other names like Fortescue Metals (ASX: FMG), Mount Gibson Iron (ASX: MGX) and Fenix Resources (ASX: FEX) have not fallen as much as the majors.