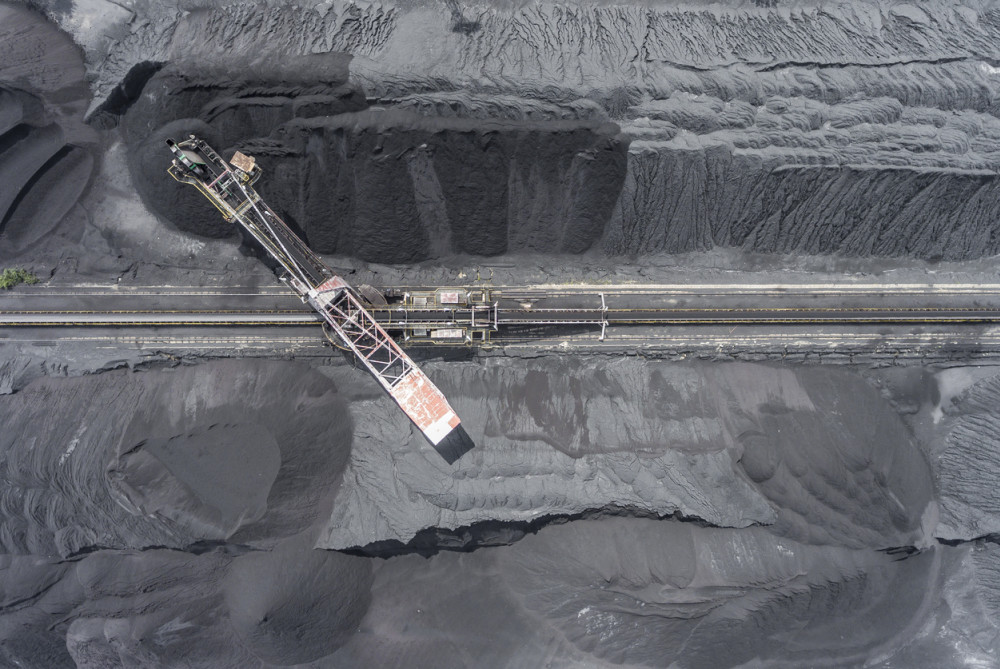 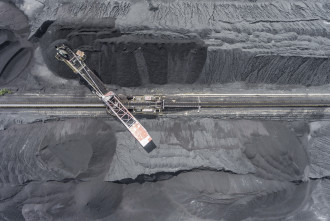 Given that the materials sector took the brunt of today’s falls, down -3.72% at noon, it comes as no surprise that Coronado Global Resources (ASX: CRN) was also sold down today (-3.36 at noon) even after announcing plans to splash surplus cash, following a record quarterly result.

Buoyed by strong commodity prices, the Qld and US large-cap coal miner plans to pay $US200m in special unfranked dividends totalling US11.9c per CDI on June 21.

As well as achieving a number of records in the first quarter of FY22, Coronado was also one of the first pure-play coal operators in the world to return to a net cash position of $257m (and available liquidity of $671m at 31 March 2022) following the impacts of covid and a lower price cycle.

Since releasing the March quarter update, the $3.7bn market-cap business has confirmed that merger talks with US coal miner Arch Resources have ended. 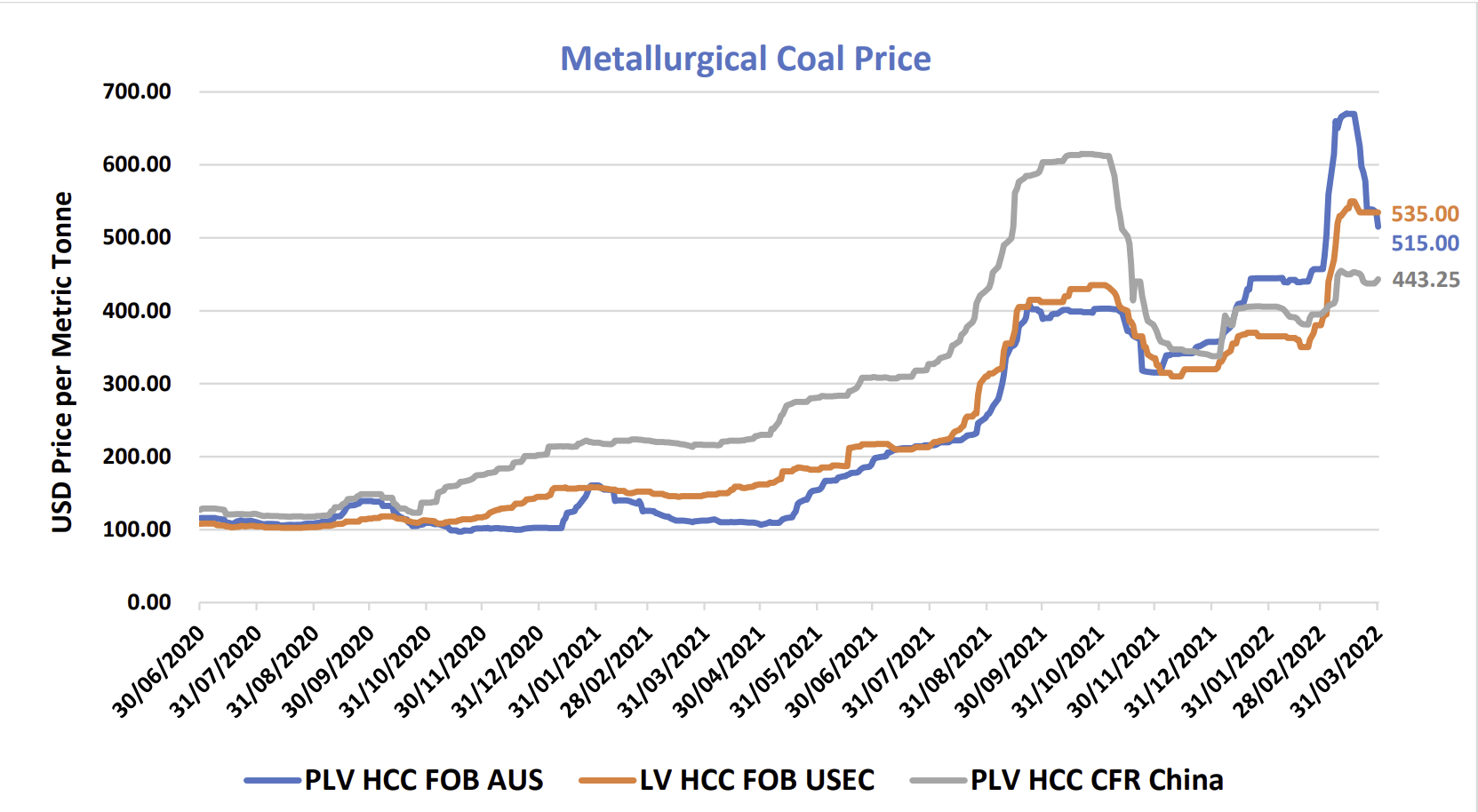 Coronado expects met coal prices to moderate from their current highs over the course of 2022. Yet due to the ongoing trade constraints from Russia and China, the group expects prices to remain elevated above historical averages.

Overall, Coronado expects met coal demand to continue to be positive in 2022, with improved supply from both Australia and Mongolia moving the market back into some semblance of balance.

While no exploration drilling works were completed in the quarter at the Curragh Complex, additional reserve and gas drilling is also planned for later in the year. 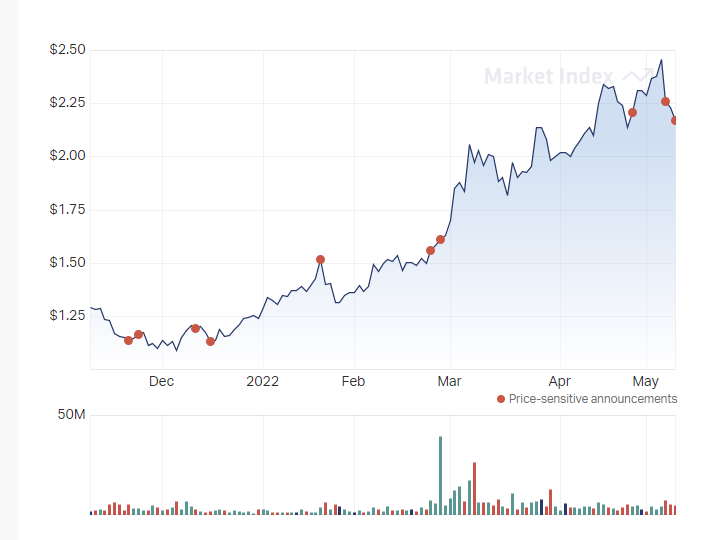 Consensus on Coronado is Strong buy.

Based on Morningstar’s fair value of $2.91, Coronado appears to be undervalued.

Base on the brokers covering Coronado (as reported in by FN Arena), the stock is currently trading with 46.2% upside to the $3.14 target price.

Credit Suisse has lifted coking price forecasts 11-75% through to 2026, and the broker’s earnings forecasts for Coronado Global Resources increase 83%, 226% and 325% for the same period.

The broker retains an Outperform rating with the target price increasing to $3.50 from $2.50.

With buoyant met coal prices driving upside, and free cash flow yields increasing to 100% at spot prices from 2023 onward, Macquarie retains an Outperform with the target falling to $3.20 from $3.50.