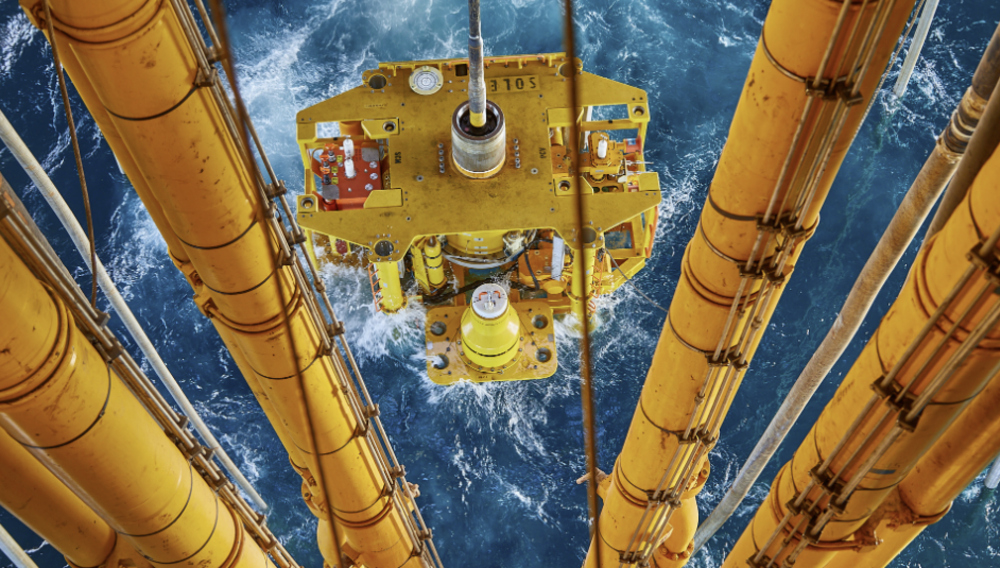 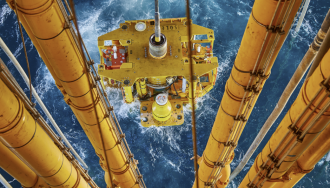 Production was narrowed to the upper end of its previous guidance - to 3.2m-3.4m barrels of oil equivalent (mmboe), from 3mmboe-3.4mmboe - while sales volume were also narrowed 3.7mmboe to 3.9mmboe, from 3.7mmboe-4mmboe previously.

Then there was capital expenditure which was also revised lower at $19m-$21m, from up to $24m to $28m previously.

Today’s guidance upgrade follows the set of strong results announced 20 April for the three months ended 31 March within which the company announced record year-to-date (YTD) production up 24% to 2.45 MMboe.

The company noted that due to optimisation of processing at the Orbost Gas Processing Plant resulted in a higher average processing rate.

Managing Director, David Maxwell added that a higher average processing rate at the Orbost Gas Processing Plant, together with a reduction in the volume required to be supplied to the Sole long-term customers and a significant reduction in third party gas purchases meant Cooper Energy was a net seller of gas into the higher price spot market.

Maxwell noted that “discussions are ongoing with APA regarding the long-term arrangements for the Orbost Gas Processing Plant and therefore the Transition Agreement has been extended to 30 June 2022 for Cooper Energy and APA to finalise terms.” 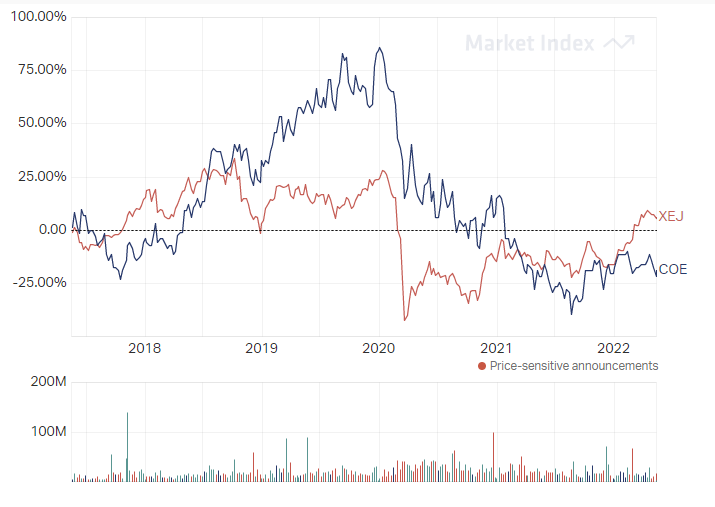 Meantime, last week Macquarie noted movement was afoot at Cooper Energy's Orbost Gas Plant, after processing hit a new high in May, with reduction of Sole GSA production allowing some of the Orbost production to be sold at spot.

Having cast a wary eye over the company's balance sheet, the broker expects more capex will be required, and retains Underperform rating, with the target price rising 4% to 25c.

The company is forecast to become profitable over the next 3 years and has sufficient cash for at least 1 year of operations.

Based on Morningstar’s fair value of $0.32, the stock appears to be undervalued.

Based on the brokers that cover Cooper Energy (as reported on by FN Arena), the stock is currently trading with 5.9% upside to the target price of $0.286.