Mallee Resources (ASX:MYL) shares are likely to come out of a hibernating suspension in the near future as it finally passes all hurdles in acquiring Allegiance Mining.

Tasmania-based Allegiance’s Avebury nickel mine in Tasmania is set to return to full speed in the third quarter of 2022, with the processing plant set to finally be woken up.

The WA Supreme Court last month approved the transfer of Allegiance shares to Mallee Resources, and the deal has today been effectuated by shareholders.

Mallee was driven to litigation by a defiant majority shareholder in Allegiance’s parent company, Dundas Mining, contesting the deal.

Management hopeful for a fresh start

“[This is] an exciting development in the emergence of Tasmania as a source of low-emission critical minerals,” Moore said.

Mallee is running hard with a decarbonisation angle for refreshed operations at Avebury.

The company is seeking to use EV vehicles underground, and put tailings back underground at its own cost.

Whether or not EV vehicles will work depends on a few factors. Underground mining electrical assets can be plagued by issues relating to interactions with metallic dust.

Regardless, Mallee’s managing director John Lamb had more to say.

“Avebury is a gem…ready to fun, with a well developed mine and a large mineral resource already on the books,” Lamb said.

“It is also a very clean site: small footprint, well laid-out…we are connected to Tasmania’s 100% renewable grid power and we have…the least impact on the natural environment.” 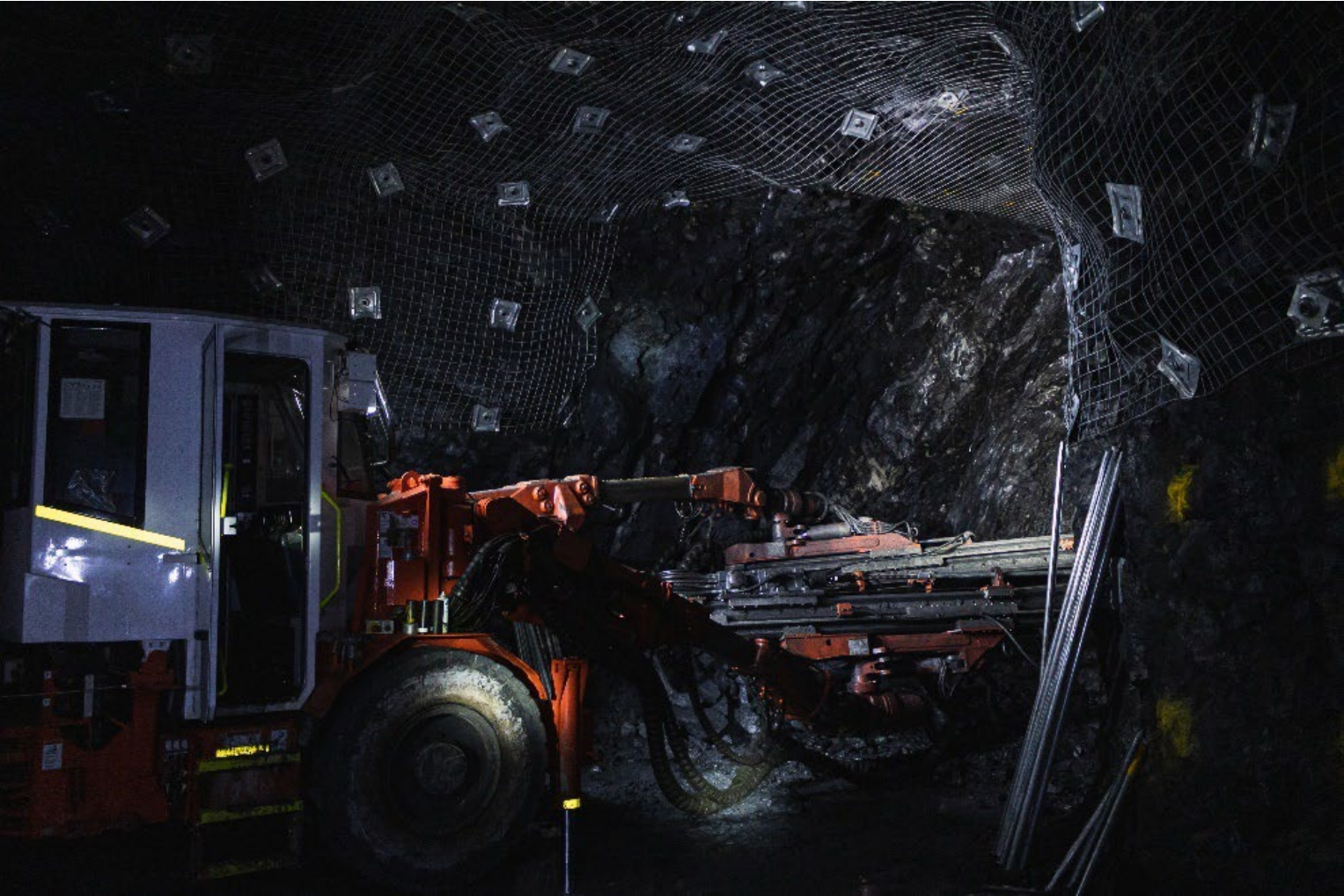 Underground meshing and bolting at the Avebury nickel mine (source: Mallee Resources)

Mallee Resources was formerly Myanmar Metals, which had to leave the region following a military coup in 2021.

The company sold its operations to a Burmese conglomerate, though, that transfer was complicated earlier this year on currency transfer hiccups.

In April, Mallee was caught waiting for Myanmar’s central bank to approve the transfer of funds for its 51% stake.

Since the coup, Woodside Energy (ASX:WDS) has also exited the country, along with a number of other Australian entities. 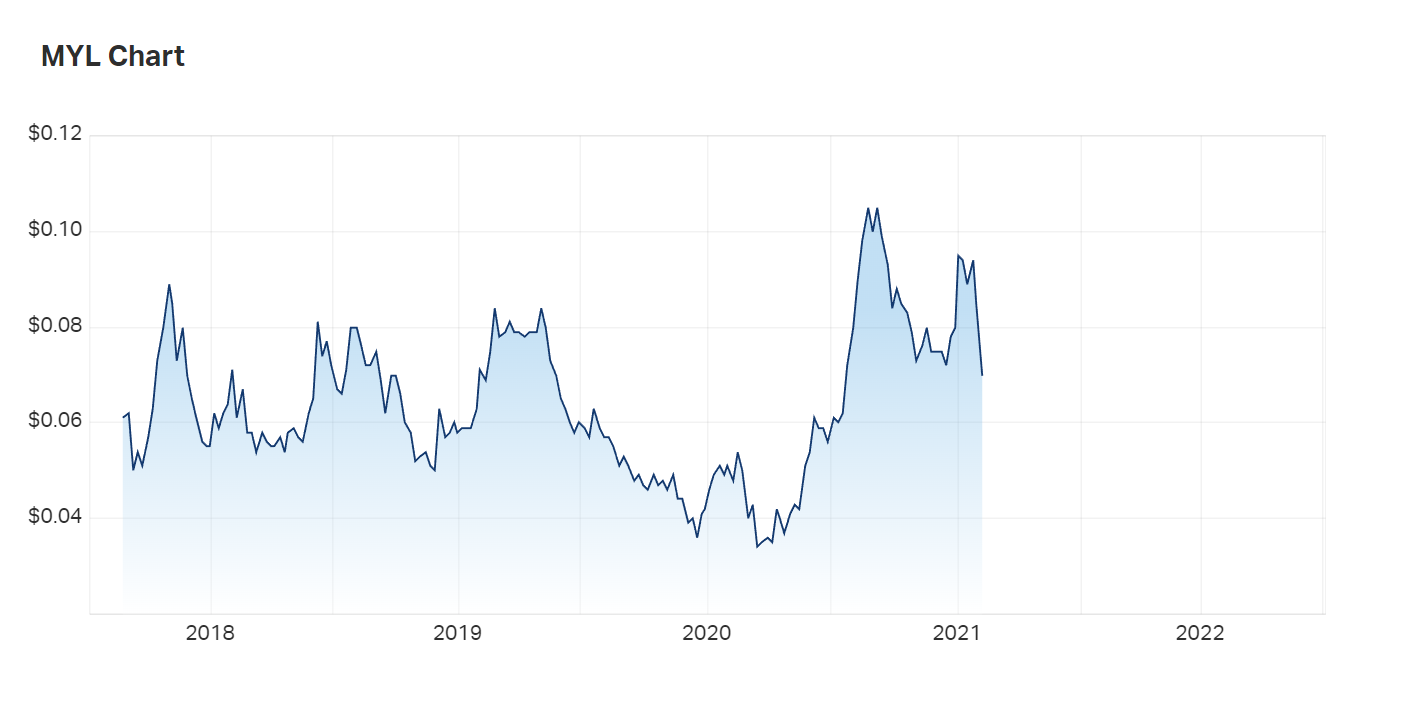