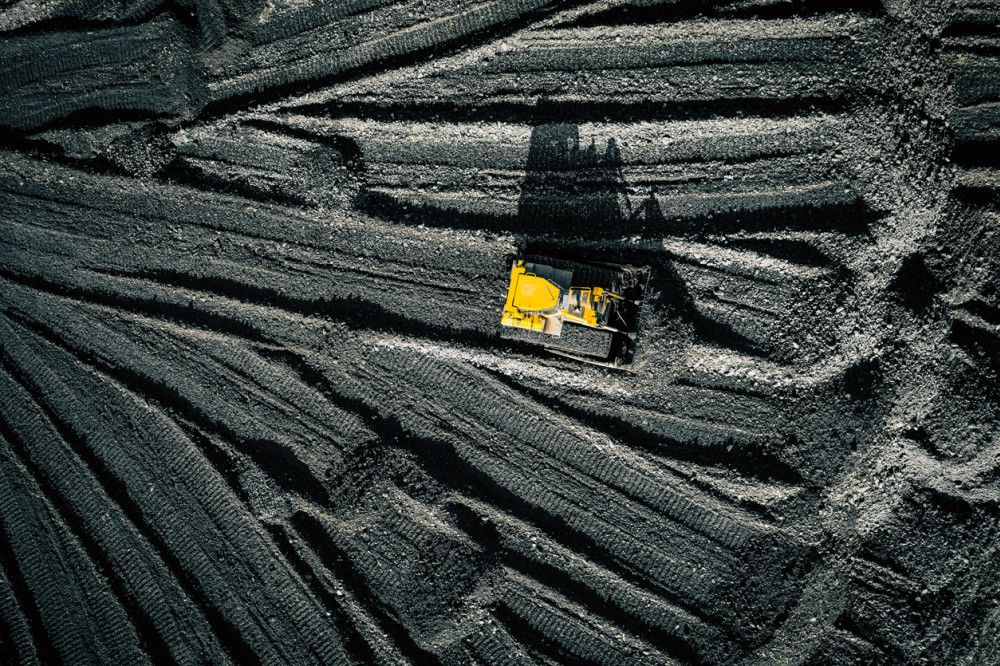 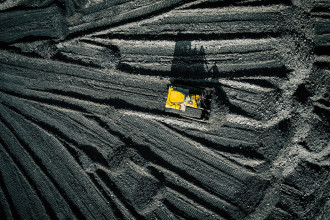 Coal prices retreated from March highs of almost US$440 but making another run at all-time highs against tightening supply conditions and robust demand. 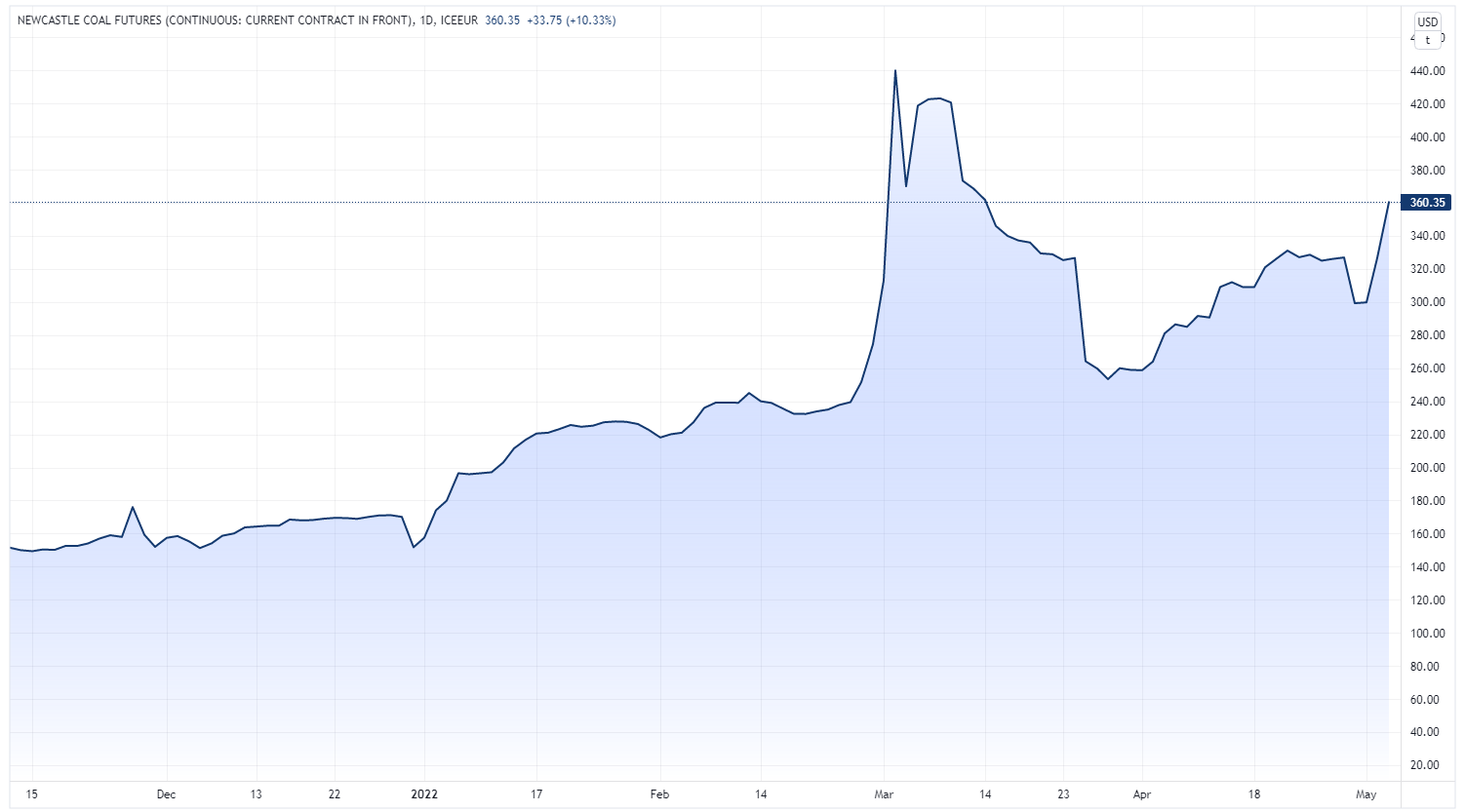 JSW produced approximately 11m tonnes of coking coal last year, and was planning to increase its output in 2022.

Coal stockpiles in Poland have fallen to historically low levels of around 176,000t in February compared to more than 750,000t a year ago.

This is rather old news but still worth a repeat.

The EU announced a ban on Russian coal imports in April, that’ll be phased out over the next several months.

The ‘force majeure’ from JSW could further add to coking coal tightness in the region.

According to Dry Cargo, China’s iron ore imports from Brazil were down a massive -24% year-on-year in the first quarter of 2022, which was still significantly higher than volumes from Australia.

Bloomberg said that a Chinese reopening could result in a “surge in demand, given the government has pledged to support its target of 5.5% economic growth”.

Earlier this month, China's Ministry of Finance said it will cut import tariffs for coal to zero (from current 3-6%) from May 1 through to March 31, 2023, to ensure energy supply.

Local coal stocks are in an awkward position, having staged an incredible rally in the past couple of months. Entering a stock that's run up 100% year-to-date can be a difficult pill to swallow and risk at elevated levels can be difficult to manage.