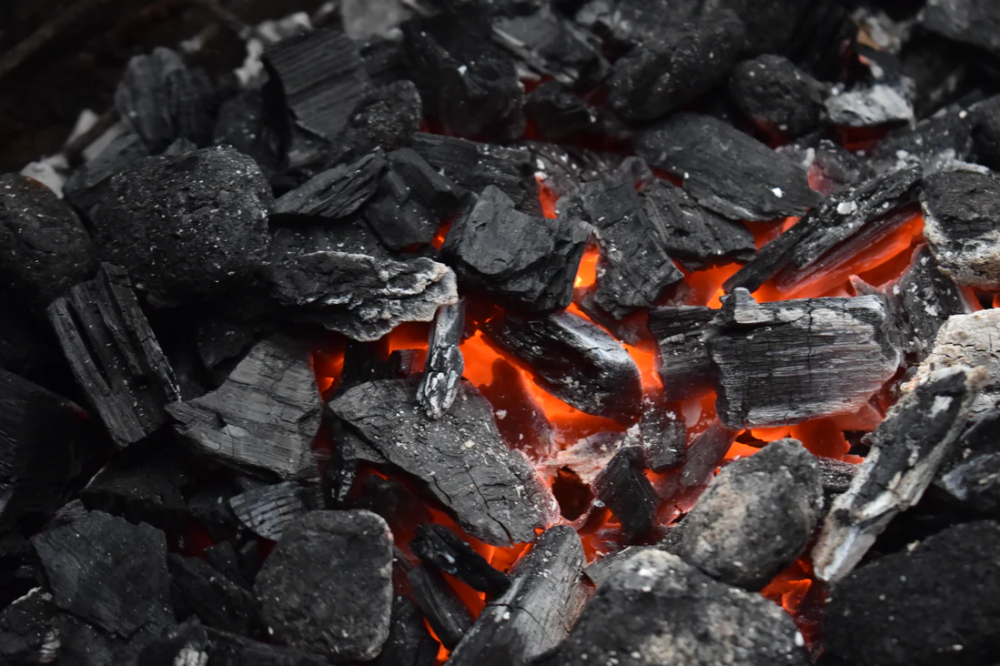 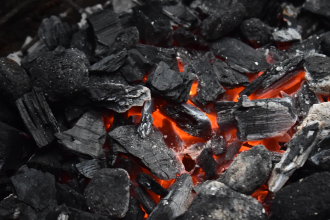 Shares in Dalrymple Bay Infrastructure Ltd (ASX: DBI) opened flat on Monday, after the company reported a FY21 net profit after tax (NPAT) of $129.1m, up from a -$113.2m loss for the five-month period of 2020 following its incorporation in August.

Just shy of the ASX300, the company, which listed on the ASX in December, operates the Dalrymple Bay Coal Terminal near Mackay, Qld.

Total coal exports from the terminal during 2021 fell to 54.3m tonnes, from 55m tonnes in FY20, as Chinese government restrictions on Australian coal imports reduced sales volumes, while stoppages at two Queensland mines that use the port reduced throughput.

According to CEO, Anthony Timbrell, take-or-pay contracts with customers limited the financial impact of the reduced volumes.

“While the volume shipped was down on 2020, our long term take-or-pay contracts provide financial surety and allowed us to deliver a strong set of financial results for the year.”

The terminal company confirmed its move to a new tariff pricing model during the year. Tariff prices since mid-2021 have been determined through direct negotiation with customers, with disputes being resolved via arbitration at the Queensland Competition Authority.

This new system could allow for higher realised tariff prices, the company said.

Management also said a feasibility study looking at a possible storage expansion and increase of export capacity to 99.1m tonnes per annum, from its current capacity of 85m tonnes per year, was expected to finish by the end of 2022, with a final investment decision soon after.

A separate scoping study into the possibility of developing the terminal as a hydrogen export hub is also continuing. 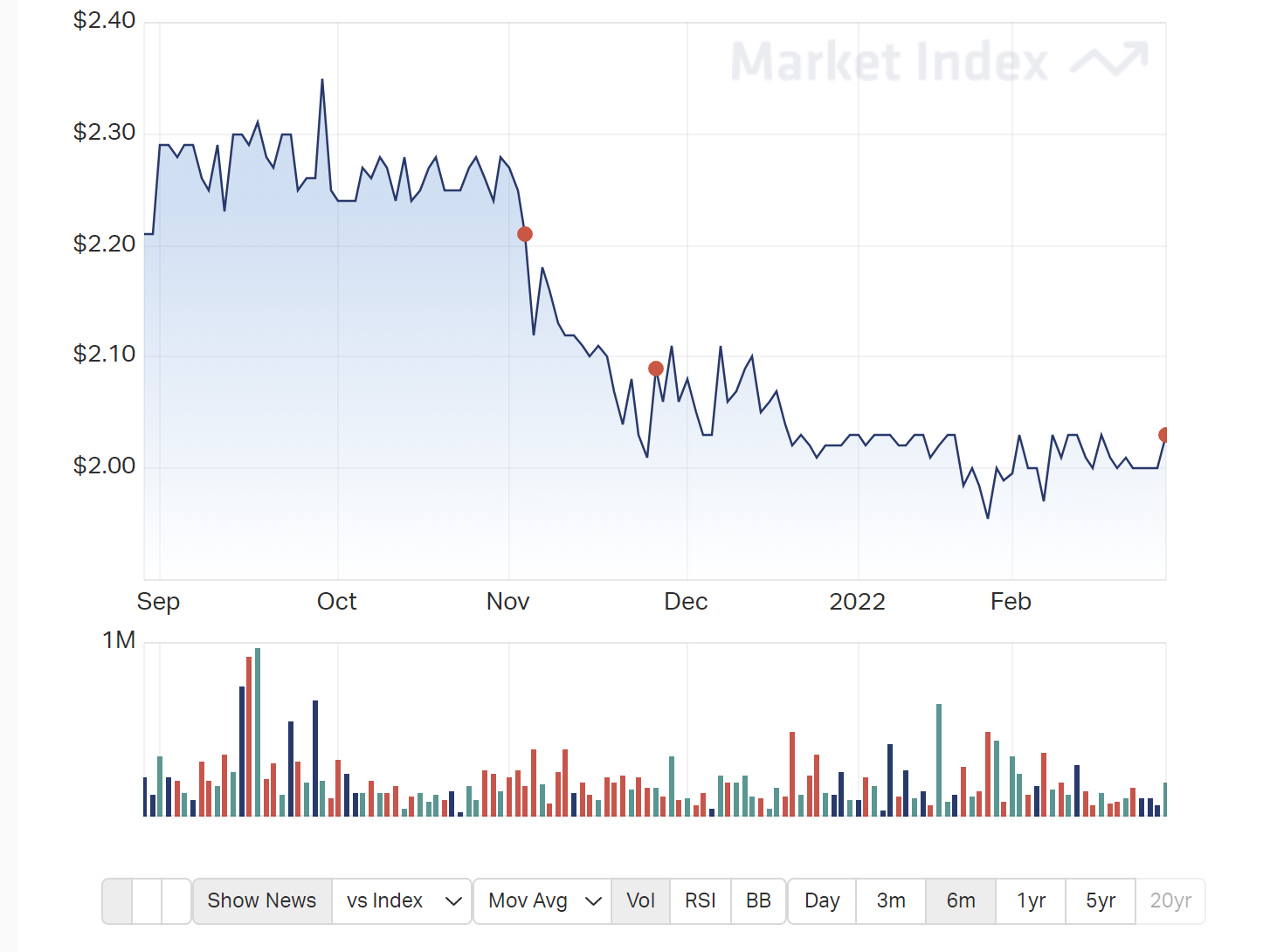 The Dalrymple share price was up 1.50% at the close