GCM, in turn, has the rights to acquire up to 80% interest in Hexagon Energy Materials’ (ASX:HXG) McIntosh graphite mine located in Halls Creek, northern WA.

Chase describes the binding acquisition agreement as “transformational,” and investor interest is clear this morning amidst a backdrop of sustained sell-offs from US inflation fears. 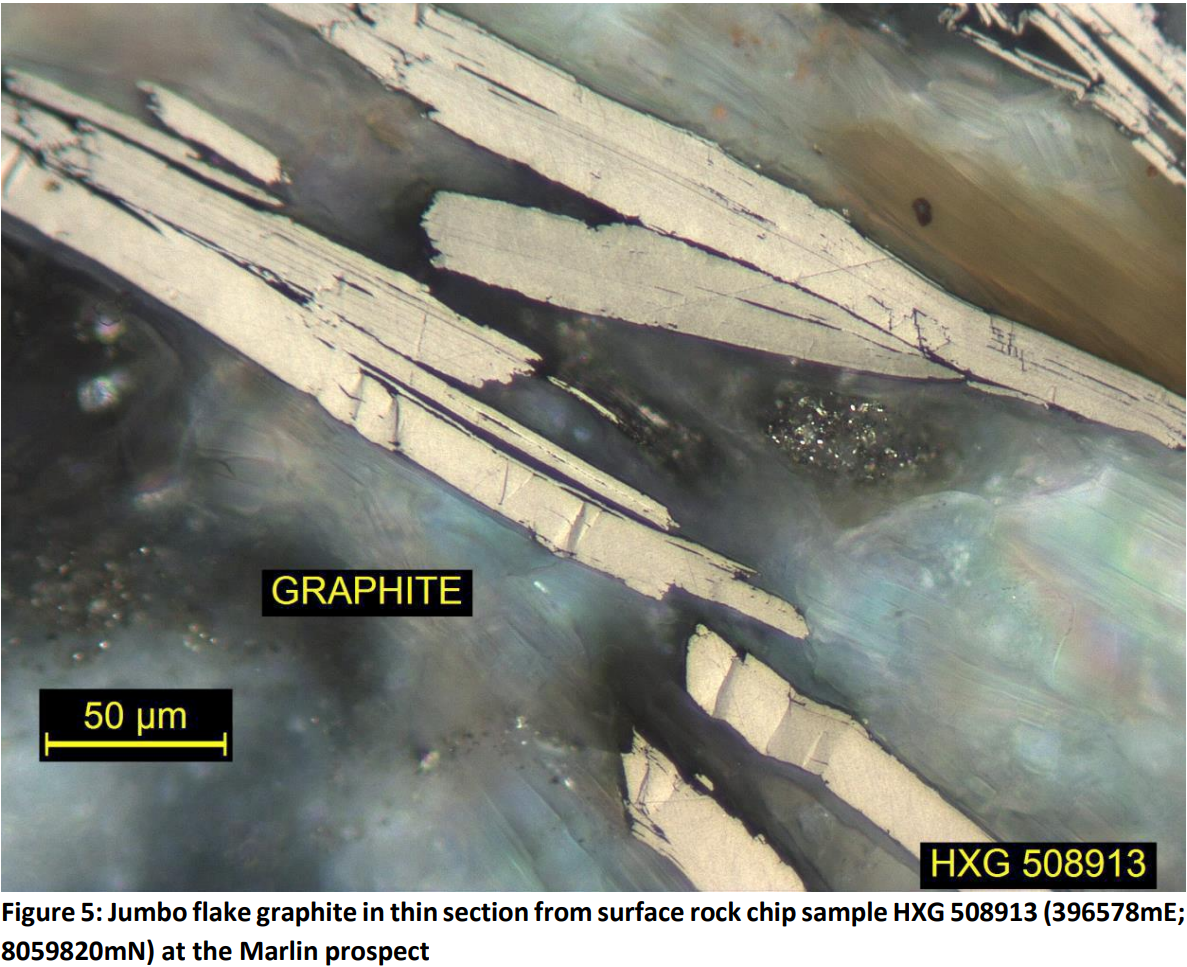 Some 40,000m of drilling has been completed at McIntosh already, boosting confidence in the project’s resource estimate of some 23.8m tonnes.

Existing estimates put total graphitic content of that 23.8Mt yield at 4.45%, equalling total production of just over one million tonnes of graphite.

It is worth noting only 80% of that estimate is classified as ‘inferred.’ There is no guarantee the company will produce that much graphite.

The full terms of the deal that see Chase acquire an 80% interest in McIntosh require the company to conduct a capital raising for $4.5m.

This will cause significant dilution of the microcap’s total share offering. Also included in the terms is a $500,000 payment, and a requirement Chase spend $1m every year on exploration for three years.

CML shareholders must also approve the deal; the company notes it has already received firm commitments for a $3m raise via placement to sophisticated investors.

Chase Mining claims the graphite flakes extracted from the McIntosh project can be easily refined without heavy applications of Hydrofluoric Acid given that “impurities occur on the flake surface, rather than in the flake.”

The company further claims the graphite from McIntosh can meet requirements for nuclear applications with purity of over 98%.

Flake size at McIntosh is over 180 microns, according to Chase Mining, allowing for the production of spherical graphite, a requirement for lithium-ion battery applications.