Carnaby up 55% on spectacular copper discovery 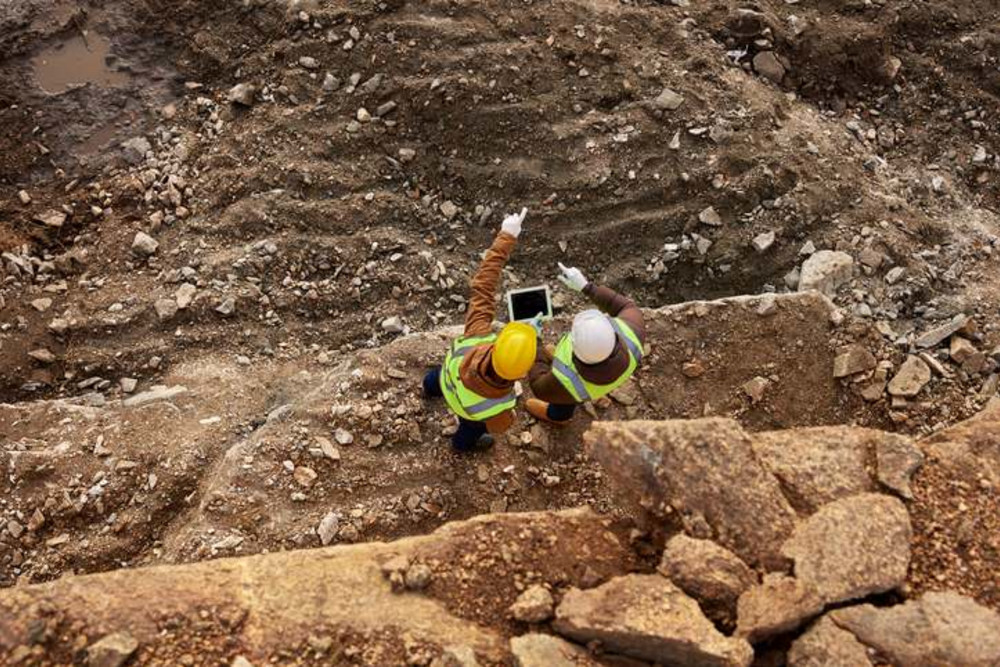 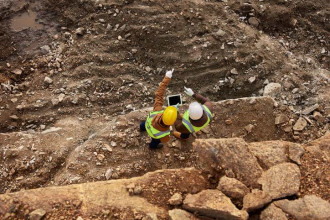 The company discovered copper at its Nil Desperandum prospect within the Greater Duchess copper gold project in Mt Isa.

This included a 24-metre zone of semi massive copper sulphide.

It’s understood the high-grade copper intersection remains completely open at depth and along strike to the southwest, where the plunge of the mineralisation appears to be flattening.

Carnaby Resources Managing Director Rob Watkins said the deposit appears to be getting bigger and better at depth.

“Nil Desperandum is rapidly emerging as a major copper gold discovery in one of Australia’s premier copper districts located only 70km from Mt Isa and surrounded by world class infrastructure.” Watkins stated.

The company is also securing additional drill rigs to help target the southwest extension to the copper mineralisation, which is completely open and untested by drilling or geophysics.

Set to target the extensions to the southwest, the program will commence in first quarter 2022.

Further extensional and infill drilling is required to confirm the orientation and true width of the copper mineralisation intersected in NLDD044.

Drilling at Nil Desperandum is continuing until 20 December 2021 and will restart early in the new year.