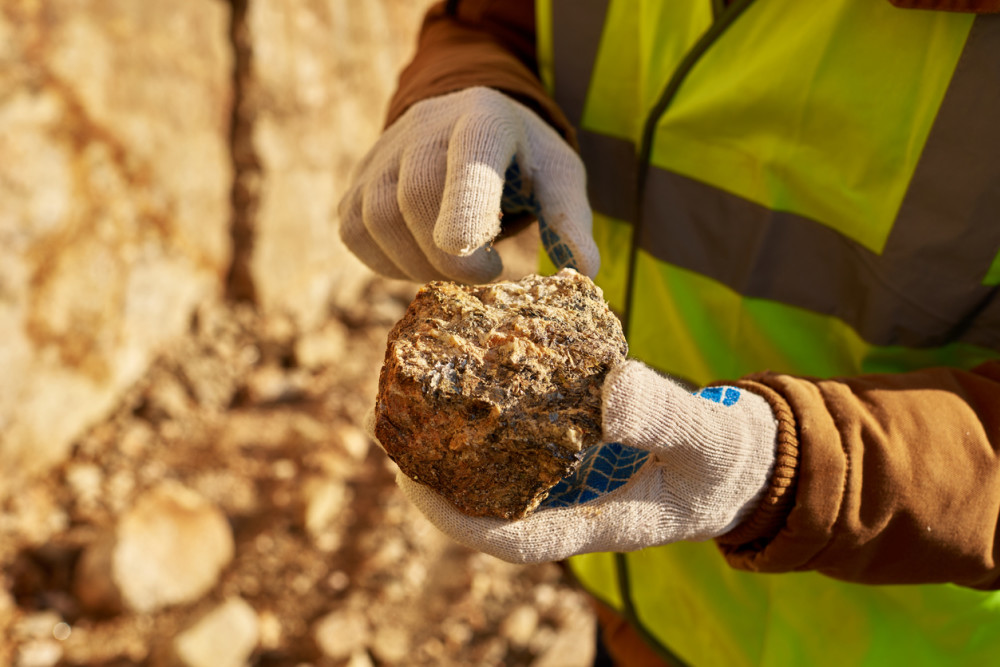 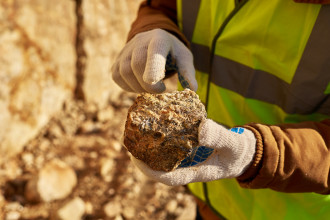 With eight of twelve planned holes completed, the drill run has passed its halfway point and the company expects not only to update its MRE but also discover evidence of other mineralisation present on-site in the prolific gold mining region.

Contractors Blue Spec Drilling are currently averaging greater than 200m per day, according to Brightstar. As of the 24th of May 2022, some total 1,160m had been completed of the planned 1,800m drilling program.

The Delta 2 program is designed on the back of historical aircore anomalies discovering anomalies of over 1g/t Au mineralisation over a >500m strike length in an area the company describes as shallow.

It notes the cover sequence “appears to be relatively shallow however the in-situ regolith is well developed to approximately 60m.” It adds that quartz veining is present “in some sections.”

Following wrap-up of the Delta 2 target, the drill rig will move to the nearby Cork Tree Well target. 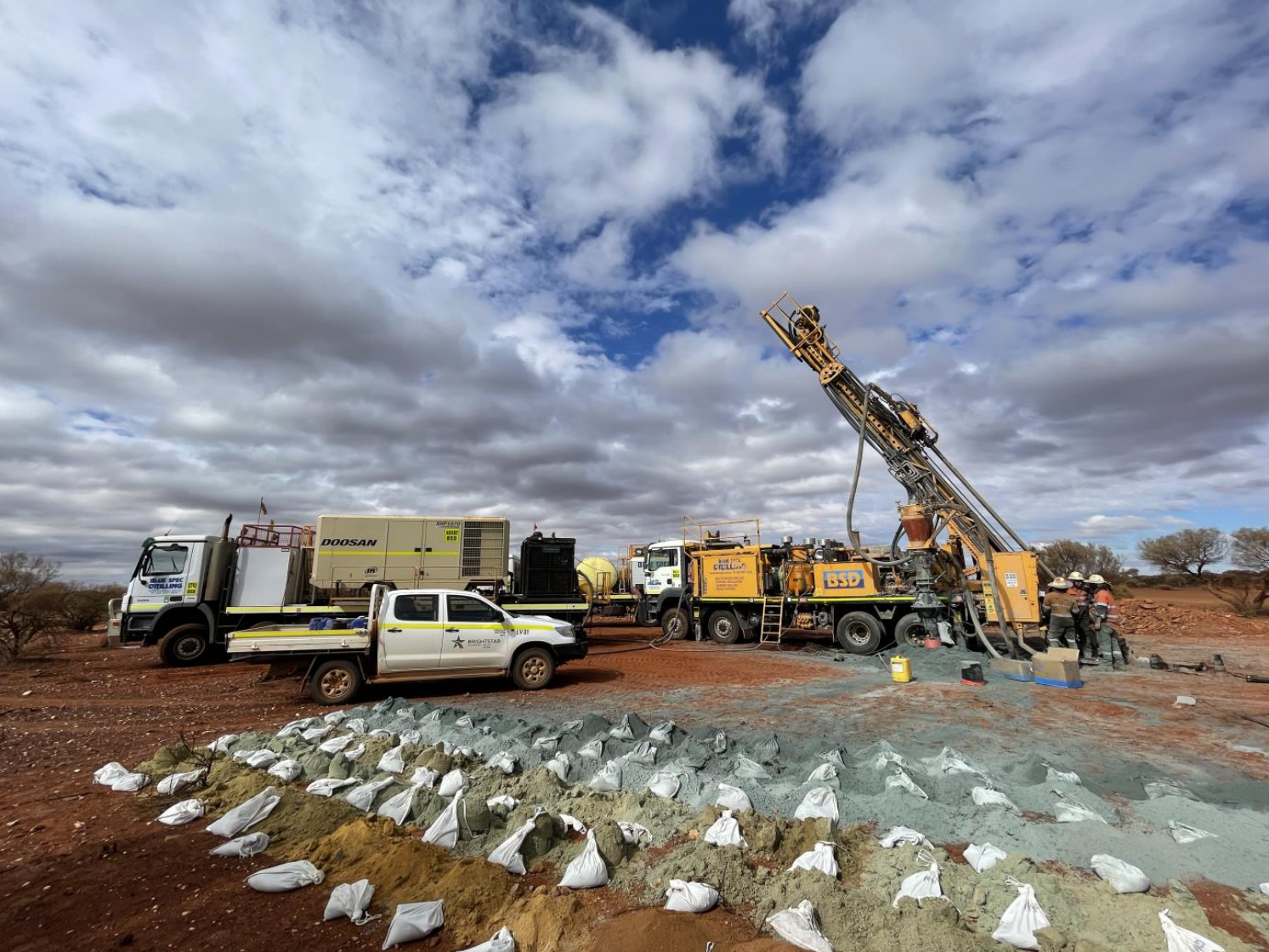 Brightstar Resources has also announced its appointment of Dr Nigel Brand as the geochemical and targeting consultant for the company’s separate Comet Well Project Area.

Dr Brand, Brightstar notes, has worked for eleven years in the Norseman-Wiluna Greenstone belt on a number of nickel and gold exploration campaigns and has further experience as a geologist in Kalgoorlie.

He had previously also been employed at Anglo American and worked for that company across Oceania.

Comet Well downhole and surface data will be passed onto Brand for his interpretation and analysis; Brightstar is confident the well-trained eyes will spot something they yet haven't.

The smallcap’s share price has fallen 2% in early morning trade.