The Korean Development Bank (KDB) and Burnvoir Corporate Finance (BurnVoir) have jointly wound up a financier engagement process in the region, with Blackstone reporting receipt of strong interest.

While specific details are not yet cemented-in, the company notes it will update shareholders with a report on financing arrangements before the end of 2022.

BurnVoir is an Australian firm based in Sydney; it led Blackstone’s engagement process in tandem with KDB. Both parties are co-advisors for debt financing arrangements.

So, what is Ta Khoa about?

Blackstone Minerals is seeking to develop both a nickel mine, and corresponding downstream refinery, in northern Vietnam.

The Ta Khoa Nickel Project is located southeast of Son La (150km west of Hanoi) and held by Blackstone with a 90% interest.

The existing underground operation at the Ta Khoa project (locally called the Ban Phuc mine) is compliant with Australian standards and is processing nickel ore at this current time.

The downstream refinery, meanwhile, was pitched with a 400,000tpa throughput capacity in a Pre Feasibility Study published in February.

Concentrate from the refinery will come from Ban Phuc concentrate, and will also have space to deal with third party provider suppliers.

And where do battery metals come into it?

While lithium is the most obvious constituent of a lithium-ion battery, there is still a huge need for both copper and nickel.

Demand for both basic metals is forecast to continue climbing well into the future, driven by battery markets alone.

“Valuable insights have resulted in positive actions Blackstone has implemented to de-risk technical, commercial and funding elements of the project.”

“We look forward to advancing our lender engagement as we move closer to a [FID] in 2023.” 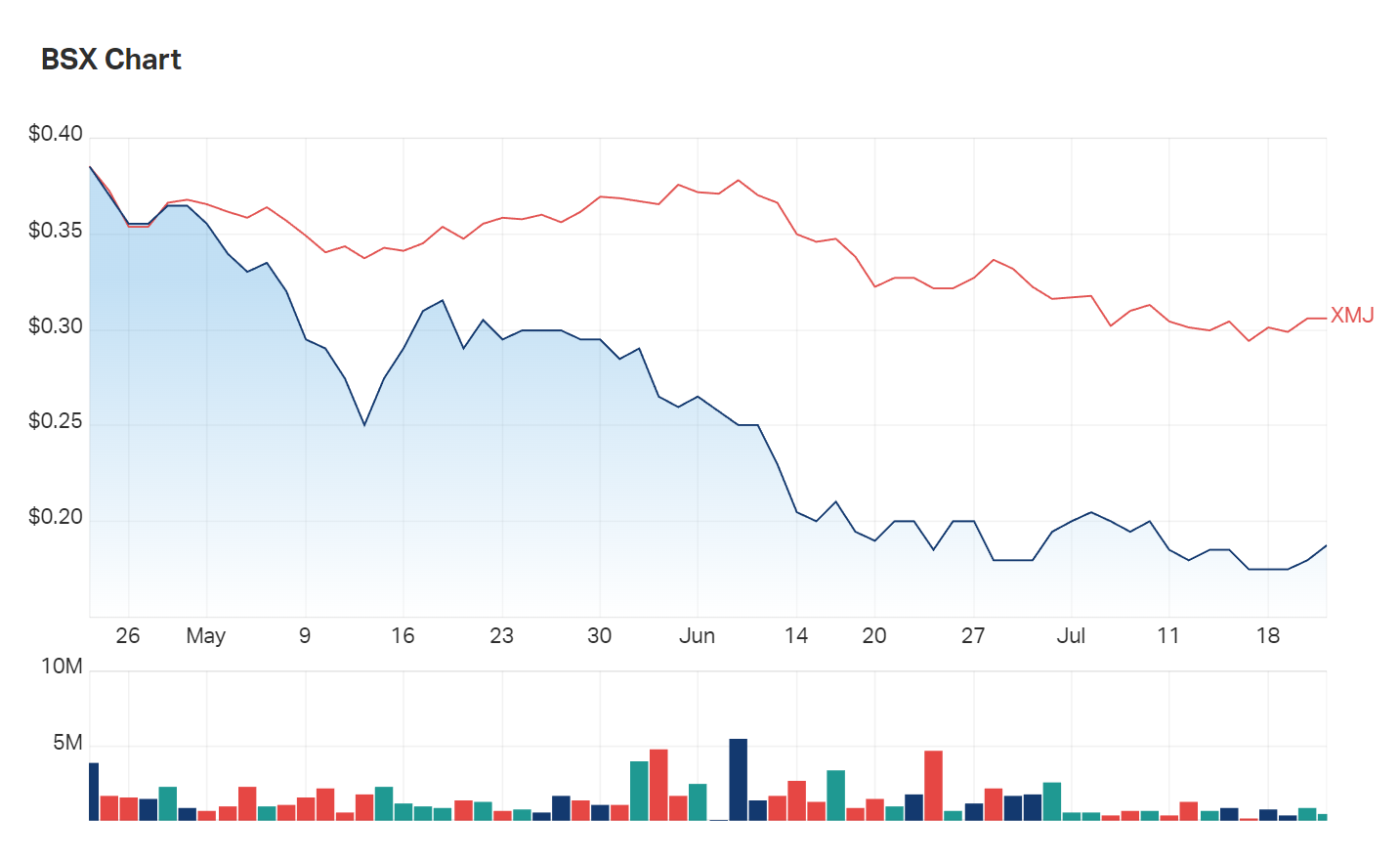 Will successful FID for Ta Khoa be enough to turn the company around ahead of its competitors in the current environment?