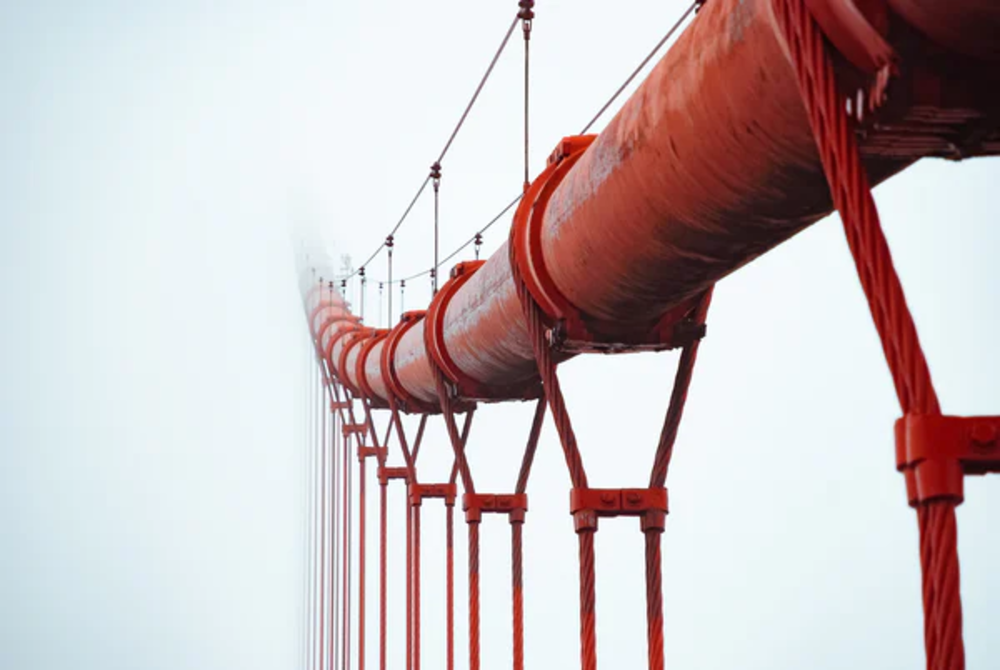 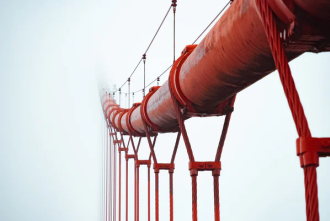 If you want to know what a difference a month makes to the global economic outlook just ask BHP (ASX: BHP). A little over a month ago the 'big miner' was expecting 5% expansion for world economic growth.

Fast forward four weeks, add in fast-moving inflation, surging commodity prices, that have been turbocharged by a war in Eastern Europe, plus a more aggressive growth target coming out of China and the picture is looking diametrically different.

A massive jumps in raw material prices, due largely to heightened volatility since war in Ukraine broke out, has coincided with broader increases being experienced by miners for some time.

As a result, BHP is now forecasting 0.5% lower global growth than previously expected.

Amid his warning of an economic growth slowdown, courtesy of these inflationary pressures, BHP’s CEO Mike Henry noted:

“You’ve seen many hundreds of percentage increases in prices for a range of commodities, but that is going to have spill over economic effects on inflation and potentially on global growth.”

Along with weather challenges here in Australia, particularly on the east coast and covid of course, Henry notes that the Russia/Ukraine war is exacerbating supply side shocks which continues to disrupt the supply of some commodities.

“All of these are leading to greater volatility and the key is how companies position themselves to be able to contain inflation. That’s been a big area of focus for us in ensuring costs don’t run away from us.”

While a number of commodities have been on a tear since war in Ukraine broke out, the standouts include oil, gold, coal, LNG and nickel.

The threat of oil – which recently hit a 14-year high, at $US139-plus a barrel last Sunday – going a lot higher appears very real, with Russia warning that a Western ban on importing its crude supplies could see prices hit $US300 a barrel.

Then there’s nickel which the London Metal Exchange (LME) cancelled all nickel trades on, following a doubling of the price to a record US$100,000 per tonne, due to both a major short squeeze and concerns over supply disruption from Russia.

In a notice to members, the LME noted, “The current events are unprecedented”, and that it is tracking the impact of the Russia-Ukraine situation on the metals market.

Meantime, gold has moved to new record highs above US$2,070 an ounce, and some analysts are not ruling out the yellow metal hitting US$3,000 an ounce.

War in Ukraine has also sent coal prices to record levels as demand for the fuel grows as supply becomes less secure. For example, Newcastle (Australia) futures price of thermal coal for power generation hit $435/ton on March 7, the highest price ever, with coal’s price up nearly 70% this month, up threefold since the start of this year.

By comparison, efforts by importers to reduce their exposure to Russia which accounts for around 8% of global supply - has seen LNG prices have soar in recent weeks to six-month highs.

Credit Suisse analyst Saul Kavonic believes the dramatic events of the past week are effectively returning the LNG market to boom conditions not seen since early last decade.

Cutting Russia off: Not so easy for now

While Viva Energy (ASX: VEA) and Ampol (ASX: ALD), the country’s two oil refiners, have agreed to accept supplies of Russian crude to head off potential fuel shortages, they’ve stopped short of making new orders in the wake of Russia’s invasion of Ukraine.

It’s understood orders - supplying 3000 service stations across the country – that pre-date the war, are due to arrive in April. Without these supplies Viva management noted that the company would encounter gaps in its refining program and potential fuel shortages,” Viva said in a statement.

“These cargoes have been purchased from international oil companies, rather than from Russian entities,” Viva noted. 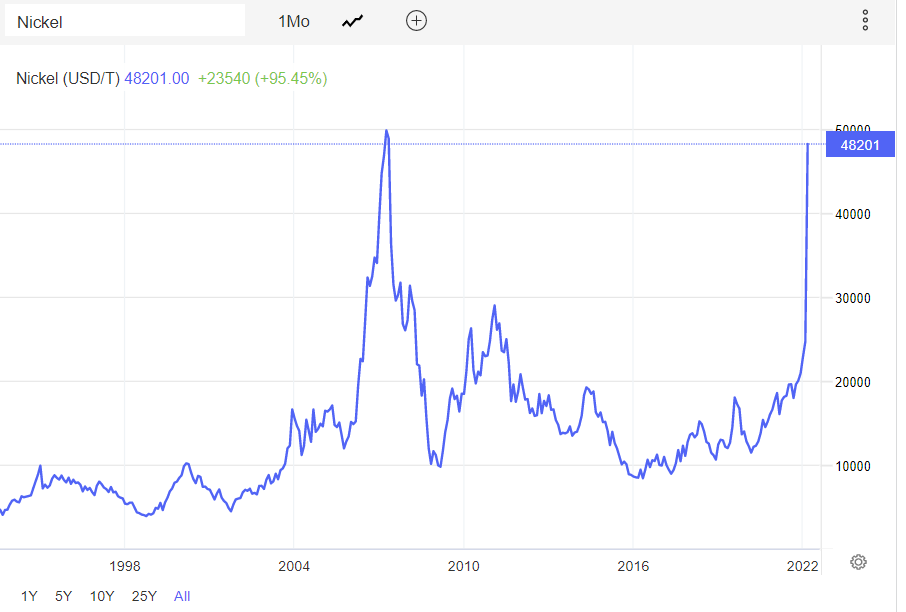