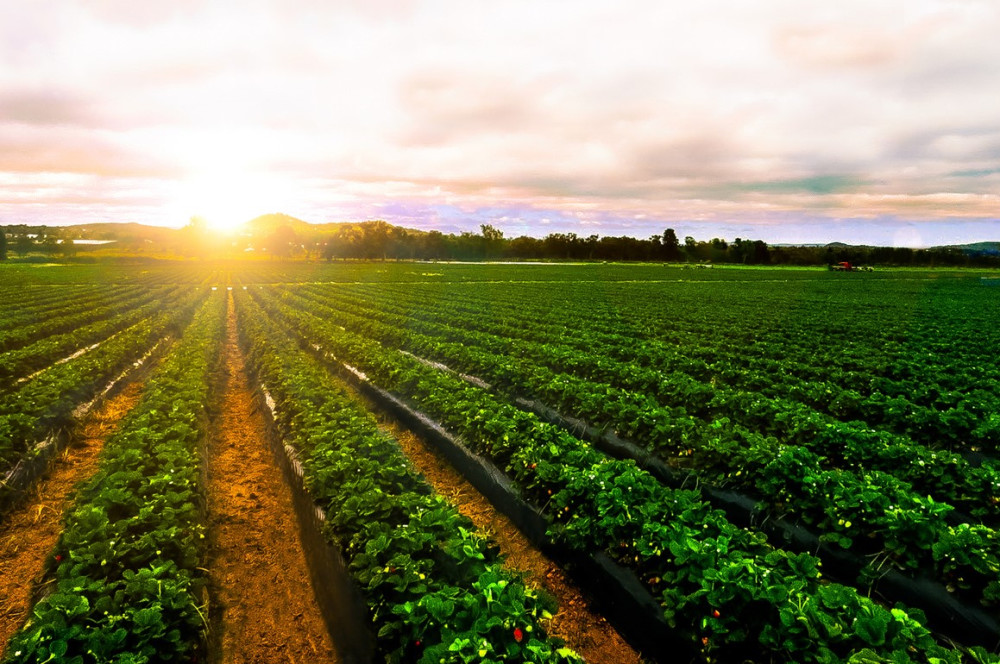 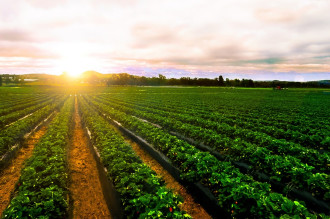 The Ukraine-Russia region is considered one of six breadbaskets of the world - major regions that together supply roughly 60-70% of global agricultural commodities.

According to McKinsey, the Ukraine-Russia region is responsible for roughly 30% of global export of wheat and 65% of sunflower, in a context where those markets are increasingly tight and interconnected.

Nicolas Denis, Leader of Food & Agriculture practice at McKinsey said that in the event of a more severe and extended disruption, we could see:

This is hardly the case for soft commodities, particularly wheat, corn and soybeans, which remain elevated and close to previous peaks.

The ASX isn't exactly known for having much breadth when it comes to agricultural stocks. The main players include:

More broadly speaking, these companies are profitable and trading at rather undemanding valuations heading into 2022 (with the exception of AAC).

The backdrop of higher soft commodity prices and the markets focus on valuations and current cashflow, has helped these stocks strong outperform the broader ASX 200 year-to-date.