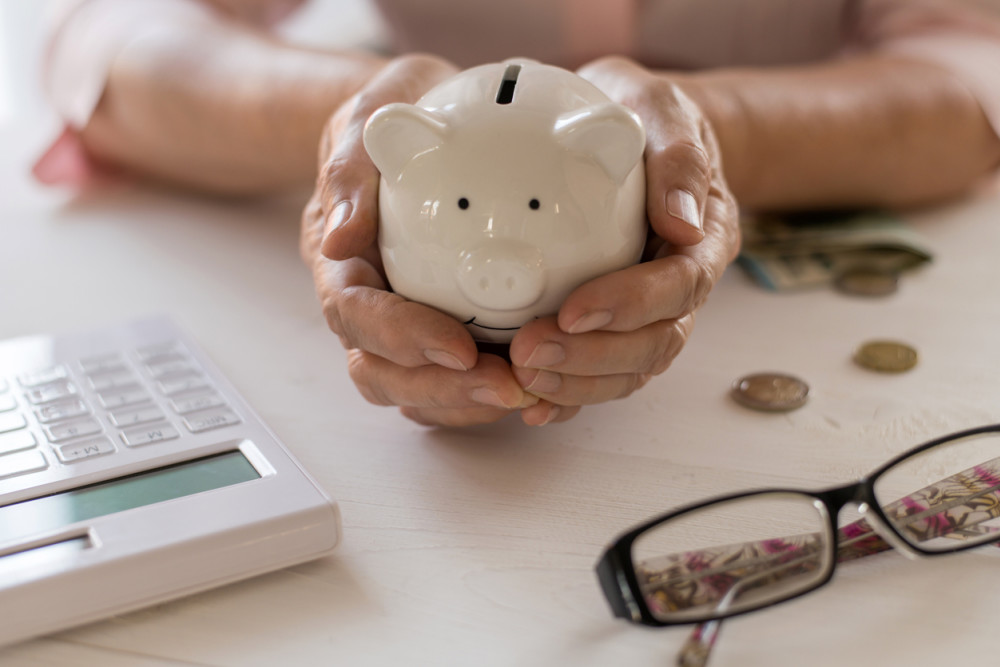 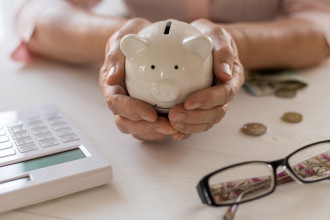 Australian consumer confidence has dropped -5.6% in the latest May data to 90.4 points, with faster-than-expected rate rises rattling the optimism of consumer households.

Excluding shocks early on in the covid pandemic, the decline is the largest drop in seven years, with consumer sentiment not taking the same degree of beating since a 2015 share market sell-off depressed Australian consumer morale.

The Reserve Bank of Australia last week raised the cash rate (after saying in April it would not do so,) after Australian inflation figures were shown to be over 5%.

A similar story is playing out in the US: new data released overnight found US consumer prices were higher than forecast. The US Fed has earmarked multiple rate rike increases to be introduced this year.

Should the RBA follow suit, it is likely that consumer sentiment will continue to show constrained growth. 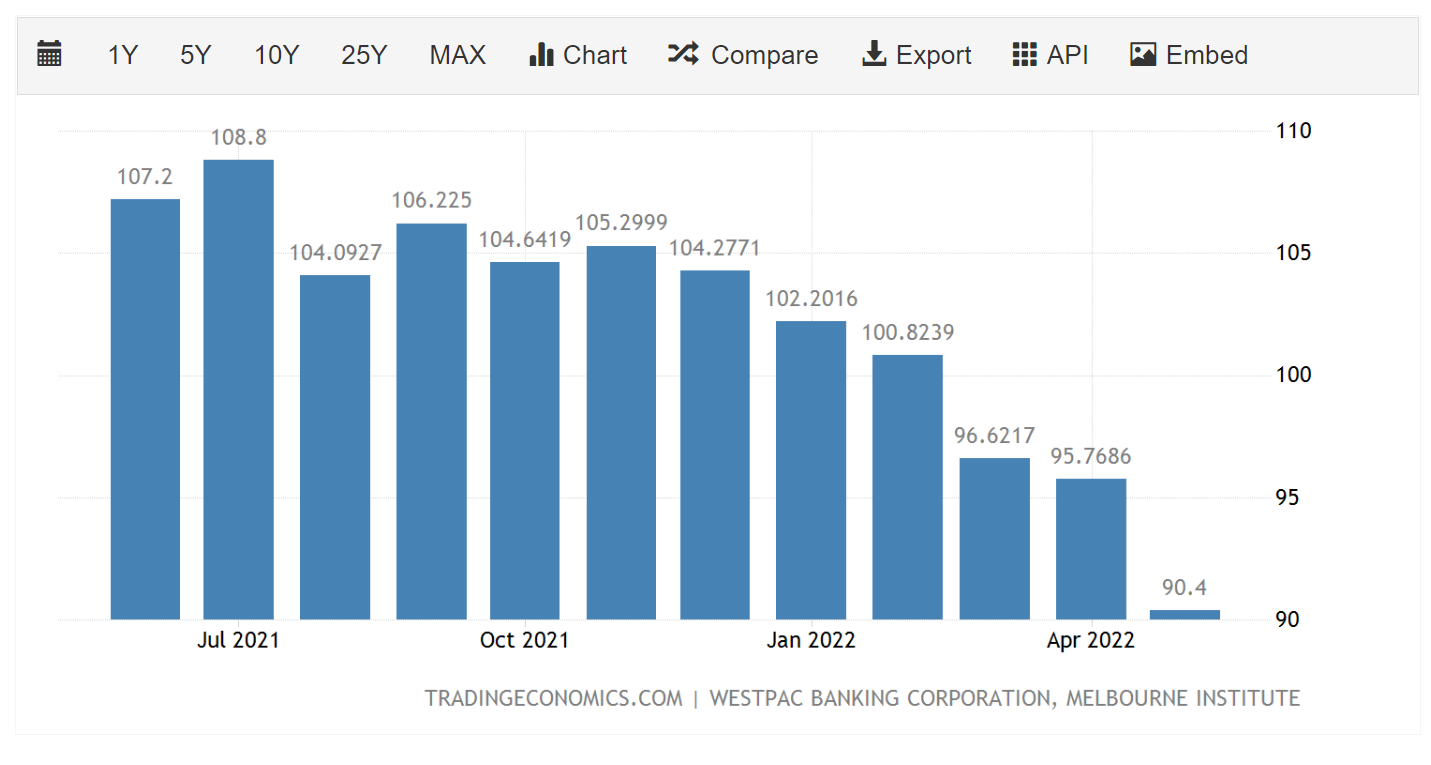 Not helping the sentiment situation is that multiple sources report Australian property values are likely to fall in the coming years as interest rates hit mortgages.

Adding to this situation is a struggling construction sector littered with liquidations and materials supply disruptions, meaning that new dwellings are likely to slow.

Building permit approvals for March, the most recent month for which there is data, was slammed with a decline over 18%, equalling nearly one-fifth MoM.

Retail stocks in Australia are today mostly down, however, declines in value appear in line with the overall trend of the ASX200 today, as opposed to targeted sell-offs on the back of consumer sentiment news.

Used and new vehicles, food, and entertainment costs have all risen since last year, with fuel costs likely to remain an upward pressure for the rest of the year, if not the foreseeable future.

It is perhaps obvious that, right now, getting rid of money is a low priority on consumer household agendas. 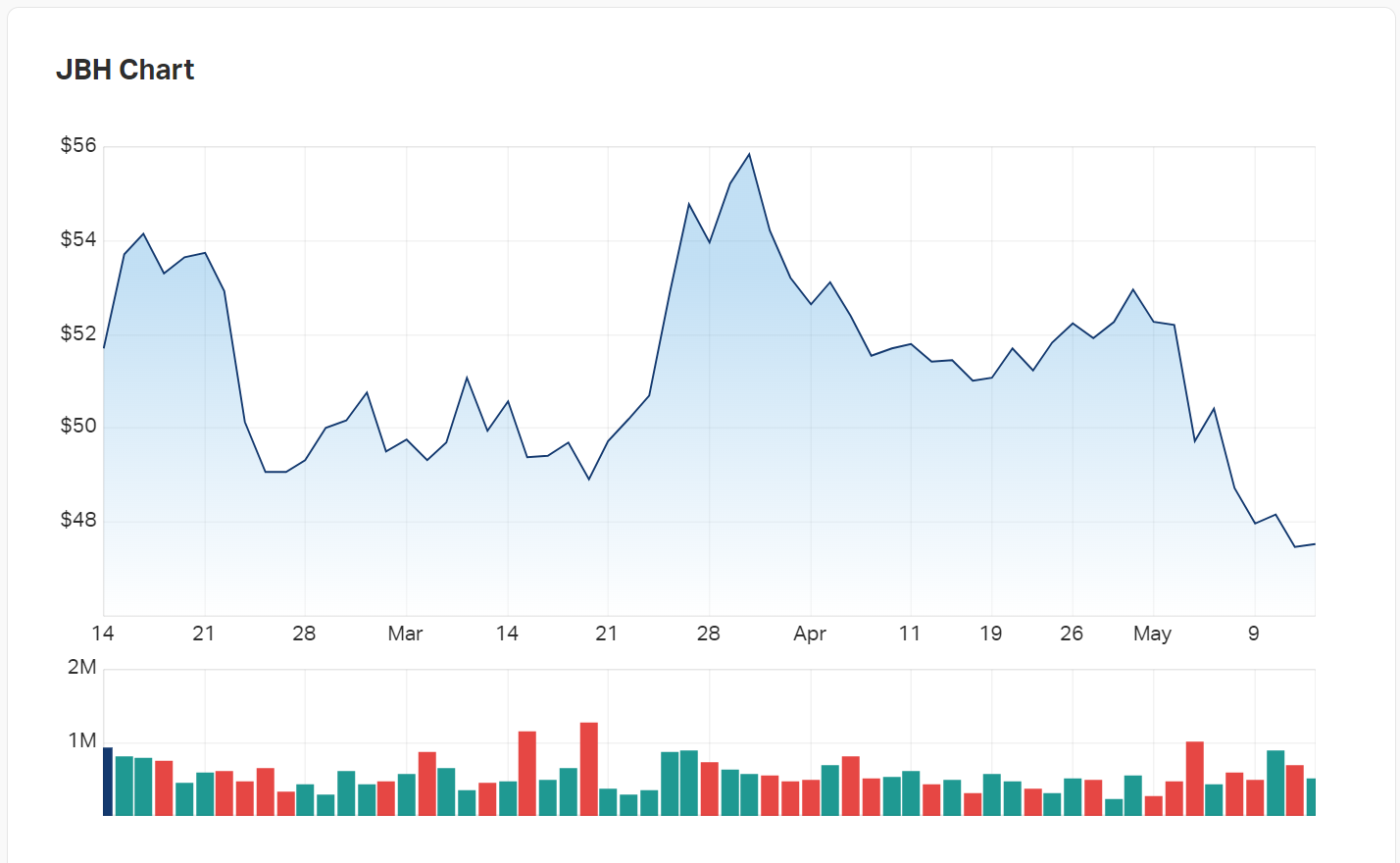