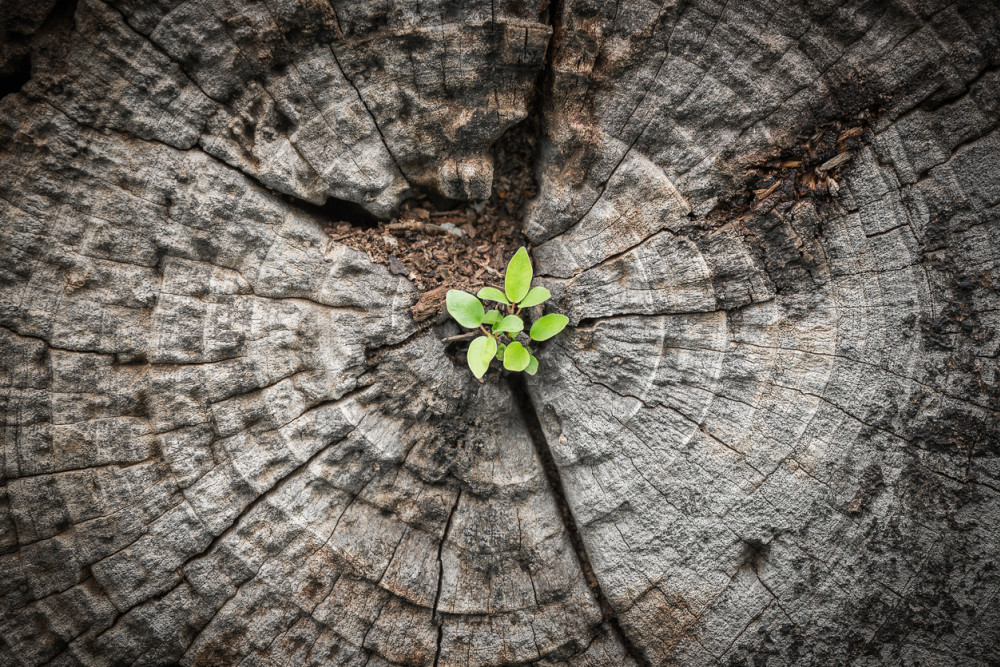 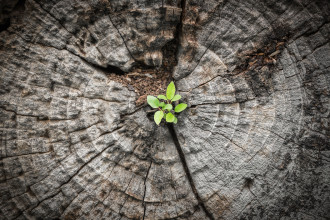 The S&P/ASX 200 stood no chance against the overnight carnage on Wall St, broad-based panic and liquidations, reaching lows of -2.54% in early trade.

The market somewhat stabilised by noon, down around -1.5%, staging one of its biggest intraday comebacks since January 27 and paving the way for a potential washout low.

In such face-ripping selloffs, a bounce is always brewing, especially as the market hits peak pessimism and extreme oversold levels.

A technical indicator like the relative strength index (RSI) was showing a reading of around 30 for the ASX 200 and most other sold off stocks.

RSI readings typically range between 30 to 70, with 30 indicating an oversold or undervalued condition. 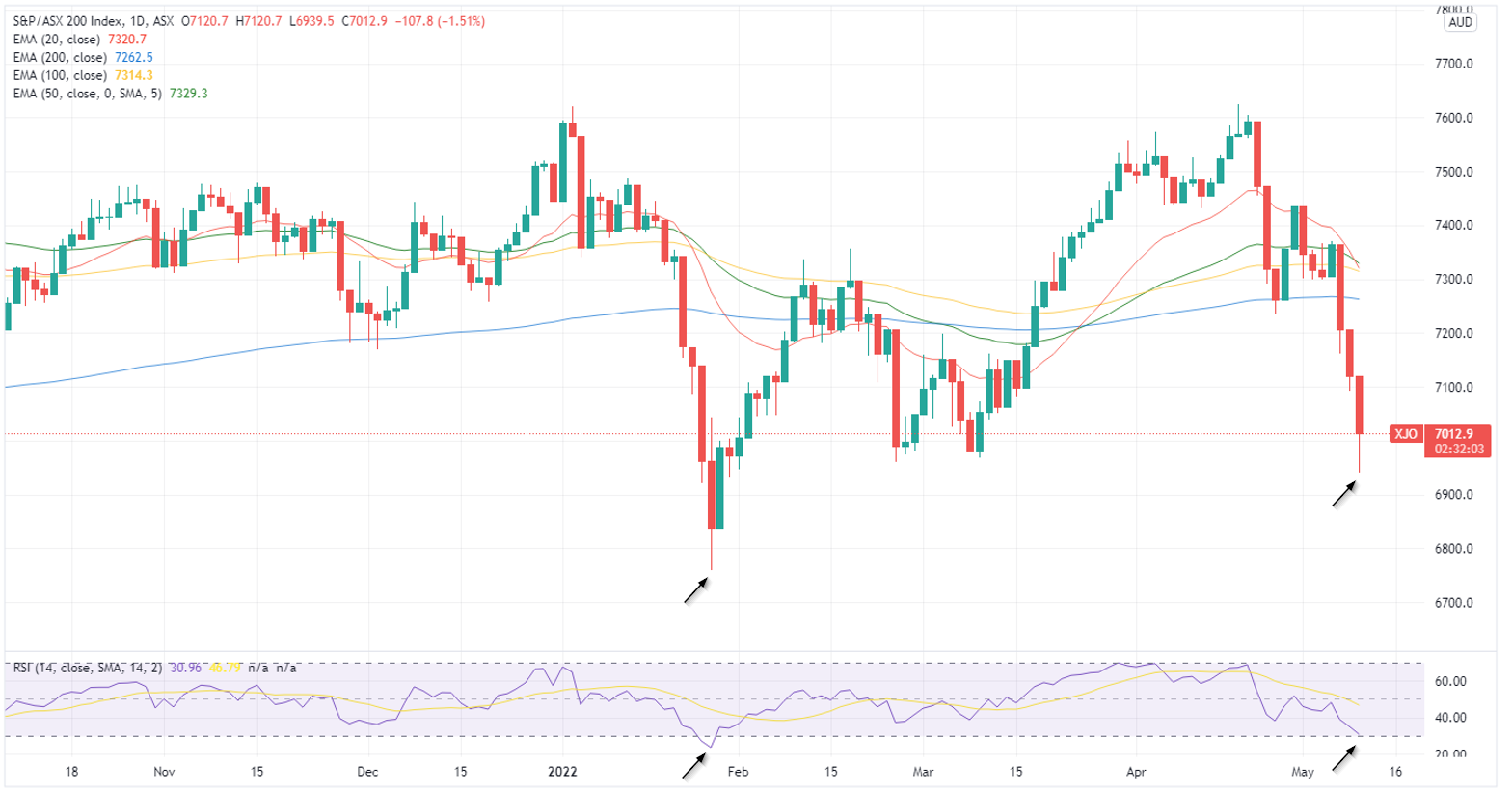 Too early to get your hopes up

Some of the biggest one day or short-term rallies occur during a bear market.

Cast your mind back to last week, when the Nasdaq rallied 5.2% between May 2-4 after the Fed raised interest rates by 50 bps and said it wasn't actively considering a 75 bps rate hike.

Lets be honest. It wasn't likely for the Fed to hike rates by 75 bps anyway. At such levels of pessimism, even the ordinary was deemed as a win.

Just as investors were getting their hopes up, the Nasdaq dumps almost -10% the next three sessions. 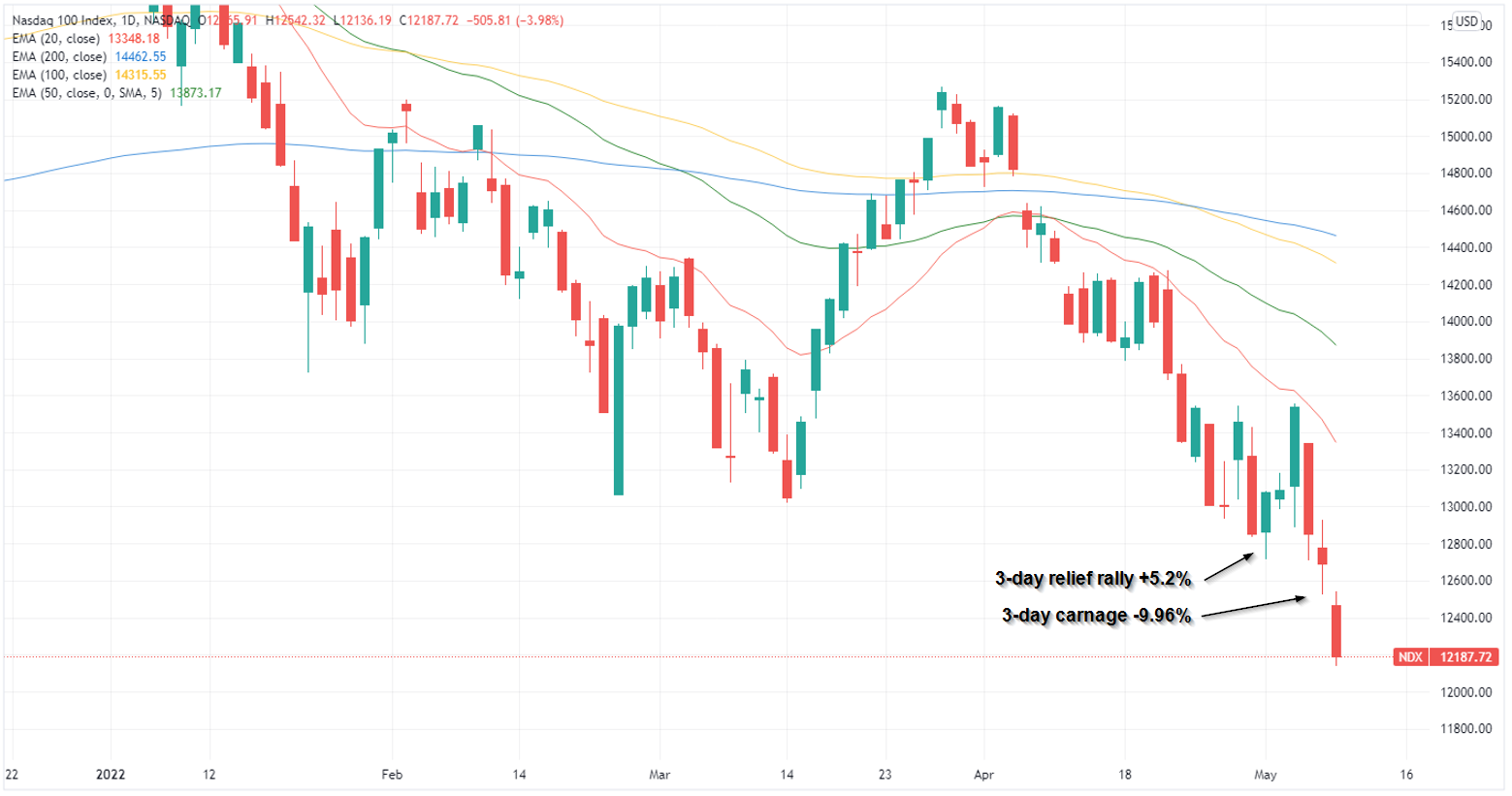 The S&P/ASX 200 VIX signals the level of fear or stress in the stock market. Generally speaking:

At such an elevated reading, anything is possible, which in this climate, seems to be a bad thing.