Askari Metals (ASX:AS2) is back to Barrow Creek later this month to conduct surface samples on a wholly unexplored target at the lithium project called South Central.

Its Barrow Creek project covers some 278 sq. km and is located in the NT’s Arunta lithium province, with Lithium Plus (ASX:LPM) and Core Lithium (ASX:CXO) projects nearby.

At the time, the company did not get the chance to thoroughly examine the South Central area—to where Askari returns in mid-August.

Some 120 rock samples were collected at the areas outside South Central as well as 350 soil samples, the results of which ultimately bolstered what the company already well suspected: that lithium mineralisation is, indeed, present on the acreage.

As for this quarter, Askari has enough on its plate to keep it busy. A timeline of works between now and late September, outside of Barrow Creek, runs as follows:

Askari investors are having a good year, with a surface look at company performance showing promising signs for the company’s future.

So far, year to date (YTD) performance sees Askari up 23.9% since early January.

Perhaps most eyecatching is Askari’s performance compared to the ASX200 on a one year basis: Askari outperforms it by 48.2%. 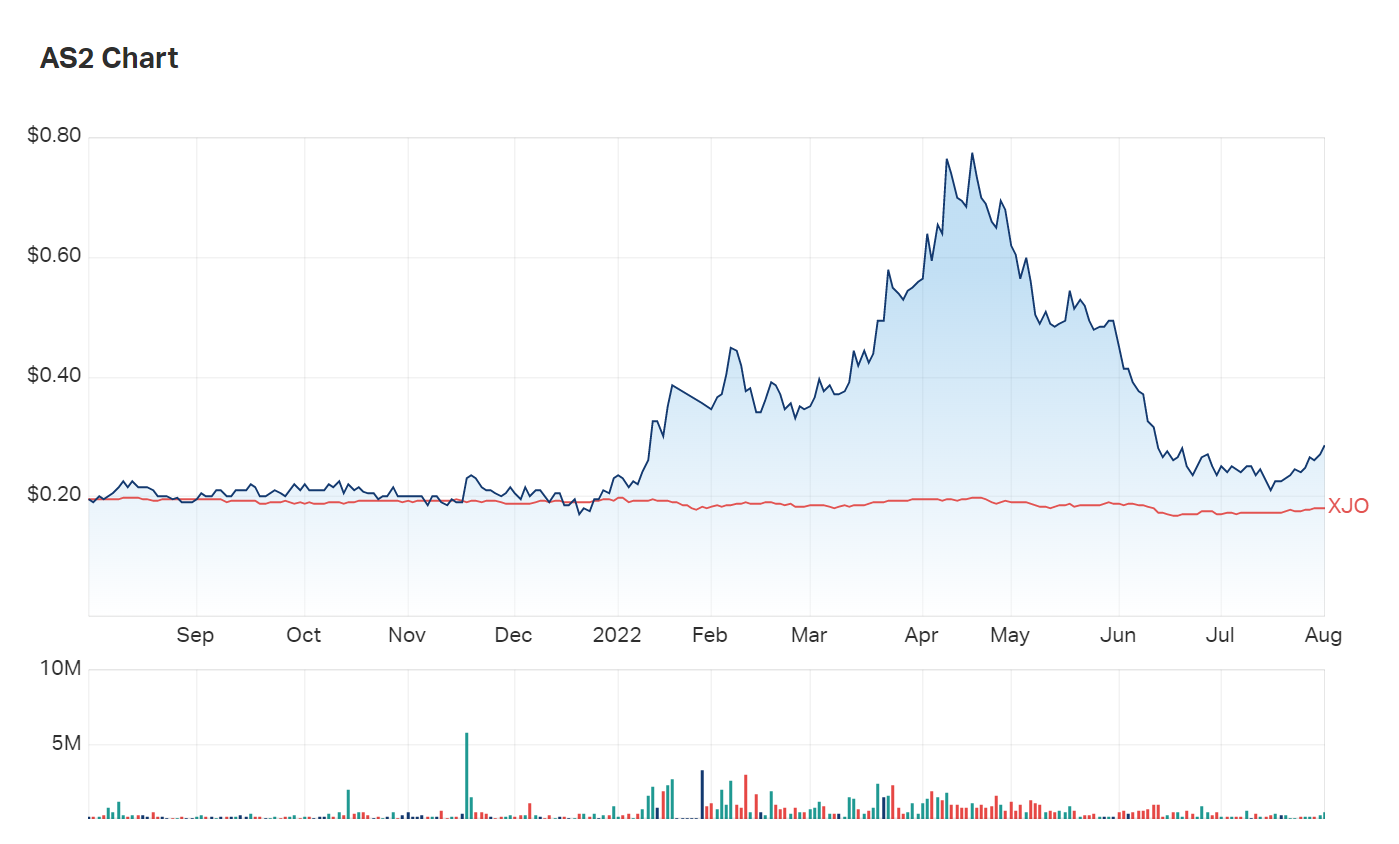 Disclaimer: Market Index helps small-cap ASX listed companies connect with Australian investors through clear and concise articles on key developments. Askari Metals was a client at the time of publishing. All coverage contains factual information only and should not be interpreted as an opinion or financial advice.